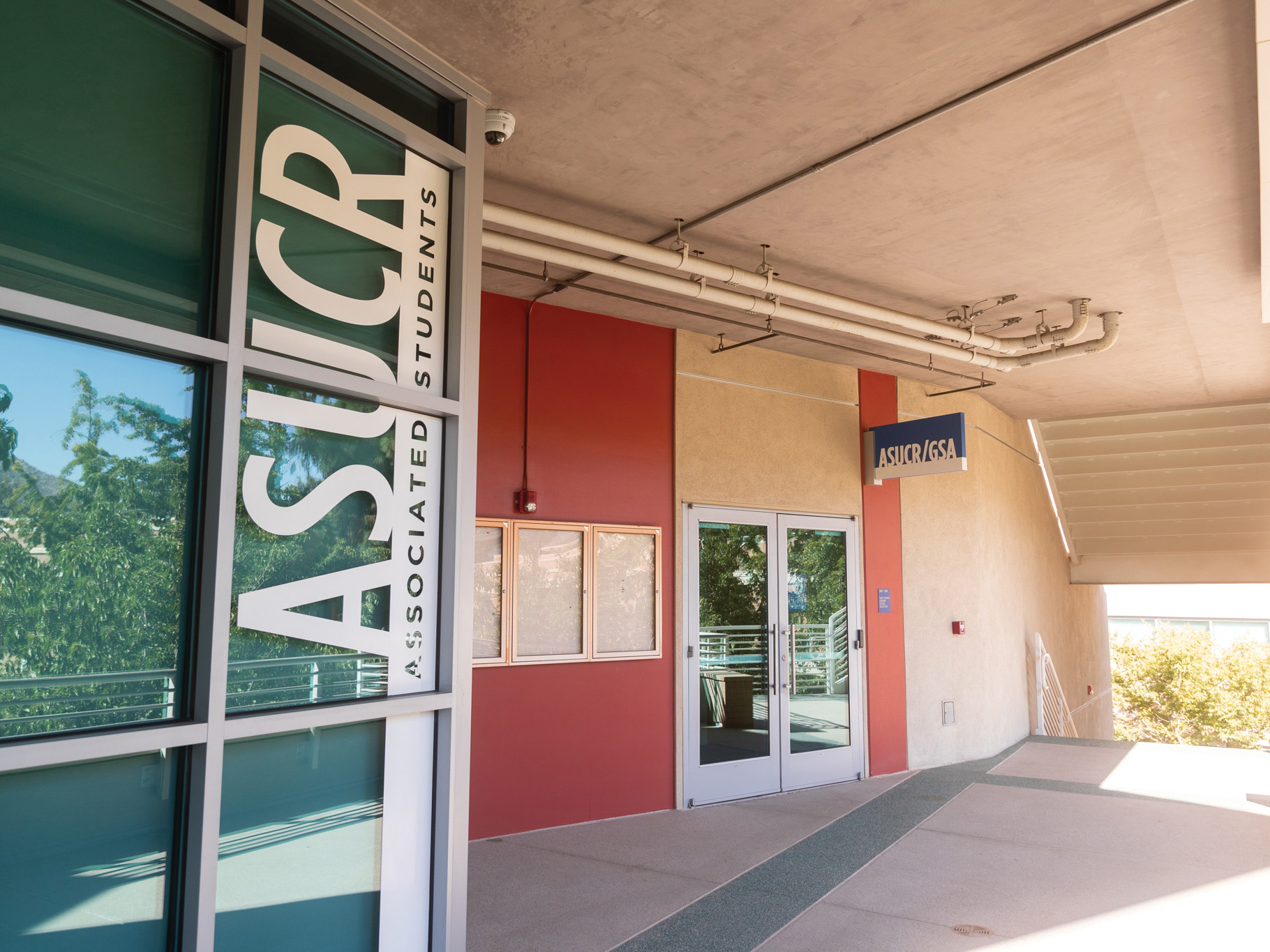 The Associated Students of UCR’s 26th meeting of the school year took place on Wednesday, May 18, both in person and through Zoom at the ASUCR Senate Chambers. All members of the senate were present, excluding CNAS senator Tammar Akel, CNAS senator Catelin La and BCOE senator David Kiroloss, who were excused.

During the public forum, Vice Chief Justice Fadi Zaki spoke on behalf of a new application called Nexxus that was created by a current fourth-year computer science student. Nexxus takes resources from across several websites, like Rate My Professor and Highlander Link and puts them together in one app. Nexxus is aimed towards first-year students but can be utilized by anyone.

Executive Office Reports occurred next. Vice President of Internal Affairs Arshneel Kaur spoke asking for a chief of staff ratification. Kaur requested that Hannah O’Brien become the new chief of staff for the office of Vice President of Internal Affairs. The motion to ratify O’Brien was called for by senator Martinez and seconded by senator Dorothy Doronila. It passed with a vote count of 12-0-0.

Committee reports followed with the presentation of two pieces of legislation to be considered by the senate. SR-S22-005 Mandatory Undocumented Ally Training was read first by senator Myra Usmani. This legislation plans to create a safe space for undocumented students on-campus by providing traning about the needs and concerns that the community endures. Motions to approve this legislation were called for by senator Doronila and seconded by senator Martinez. It passed with a vote count of 12-0-0.

SB-S22-001 Preventing Financial Impropriety Act – ASUCR Gift Card Eligibility was then read by  President Pro-Tempore Orlando Cabalo. This legislation would limit the amount that an elected official from ASUCR could win at one of the events or giveaways they are hosting. It aims to ensure financial transparency for future administration within ASUCR. The proposed legislation was introduced with a $25 gift limit but was then discussed by the senate and changed to $0. The senate believes that they should not benefit from free gifts provided at their events as the money for them comes from student fees. Motion to approve SB-S22-001 with the following amendment was called for by PPT. Cabalo and seconded by senator Garcia. The motion passed with a vote count of 12-0-1.

No one spoke during public comment and senator reports followed. Senator Nguyen presented first stating that she has recently met with all of her committees as well as with the new Human Resources Director for UCR. The First-time College Student Committee is also hosting a luau and there will be a CHASS Town Hall in the following week.

Senator Cristian Torres announced that the CHASS Town Hall will be taking place next week and he has met with Dean Williams to discuss what will be discussed during the town hall. Torres also plans to meet with LGBT office and discuss what plans they have for the upcoming pride month.

Senator Vivek Patel spoke last, presenting that he has been working with senators and members of ASUCR on legislation surrounding the election requirements and campaign reimbursements for the next year. Patel is also planning a CNAS Town Hall meeting.

During Roundtable and announcements senator Amy Do spoke and announced that she is creating legislation to help stop the demolition of UCR’s oldest building.

Senator Doronila announced that the school of education would be having their town hall the following day.

PPT Cabalo thanked all the elected officials who donated their budgets to the basic needs fund.

Senator Nguyen asked the senate for volunteers to help during the First-time College Student Committee Event.

Senator Patel then asked for a moment of silence for the victims of the hate crime and mass shooting that took place in Buffalo. All 10 names of the victims were then read and the senate chamber was quiet for a few seconds.

EVP Assaf spoke last, announcing that the following Monday, the School of Public Policy would be hosting an event.