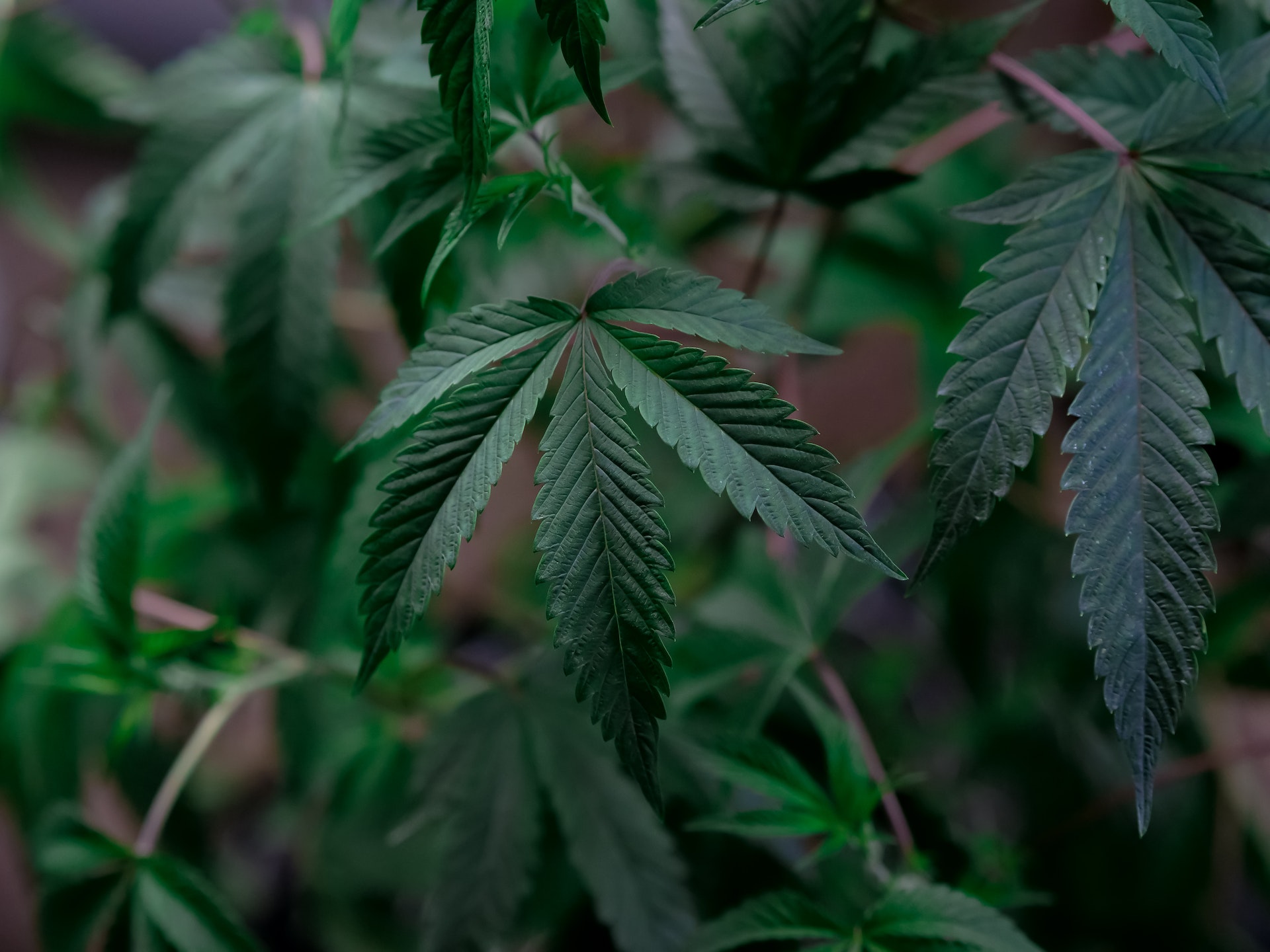 President Biden recently announced thousands of pardons for people convicted of marijuana possession at a federal level. “I am announcing a pardon of all prior Federal offenses of simple possession of marijuana…There are thousands of people who have prior Federal convictions for marijuana possession, who may be denied employment, housing, or educational opportunities as a result. My action will help relieve the collateral consequences arising from these convictions.” The pardons will clear the records of around 6,500 Americans, allowing them easier employment and even voting rights in states like Florida, where felons have restricted access to voting. Although no one is currently in federal prison for marijuana possession – the federal government stopped prosecuting the charge in 2016 – President Biden urged state governments to issue similar pardons in their own jurisdiction. Perhaps more significantly, President Biden also announced his intention to “look into” rescheduling marijuana from a schedule I drug to a lower classification, which could potentially decriminalize it federally, and even trigger decriminalization in many states. If he follows through with this move, President Biden would remove a massive burden from millions of Americans – disproportionately minority groups.

While the President can’t change state laws, he has direct influence over federal law. Even federally, Biden’s legal scholars agree that he can’t unilaterally decriminalize the drug – or even reschedule it unilaterally. This process is up to the United States Department of Health and Human Services, the HHS. Luckily for Biden, the HHS is an executive branch agency, which means that he has direct influence over the agency. Among the president’s powers is the ability to ask HHS Secretary Xavier Beccara – who was appointed by President Biden last year – to review the scheduling of Marijuana or other drugs. In the president’s statement, he announced that he was instructing Secretary Beccara and Attorney General Merrick Garland “to initiate the administrative process to review expeditiously how marijuana is scheduled under federal law.”

Decriminalizing marijuana would be an important step towards a more just legal system.  Despite using at around the same rate, Black Americans are almost four times more likely to be arrested for marijuana than white Americans. As a consequence of the United States’ broken view on crime, we not only have the most prisoners of any country, we also have the most prisoners per capita at 639 prisoners per 100,000 citizens. Furthermore, mental health experts have already cautioned against treating drug use as a crime. An analysis done by Pew Charitable Trusts found no correlation between imprisonment and a decline in drug use.  If criminalization doesn’t reduce drug use, it serves as a purely punitive measure – one which burdens millions of Americans, often on racial grounds. The War on Drugs needs to end, and the fight to decriminalize Marijuana is one of its biggest battles.