Highlander
Home Features The cards show that it’s time to shift gears to face the... 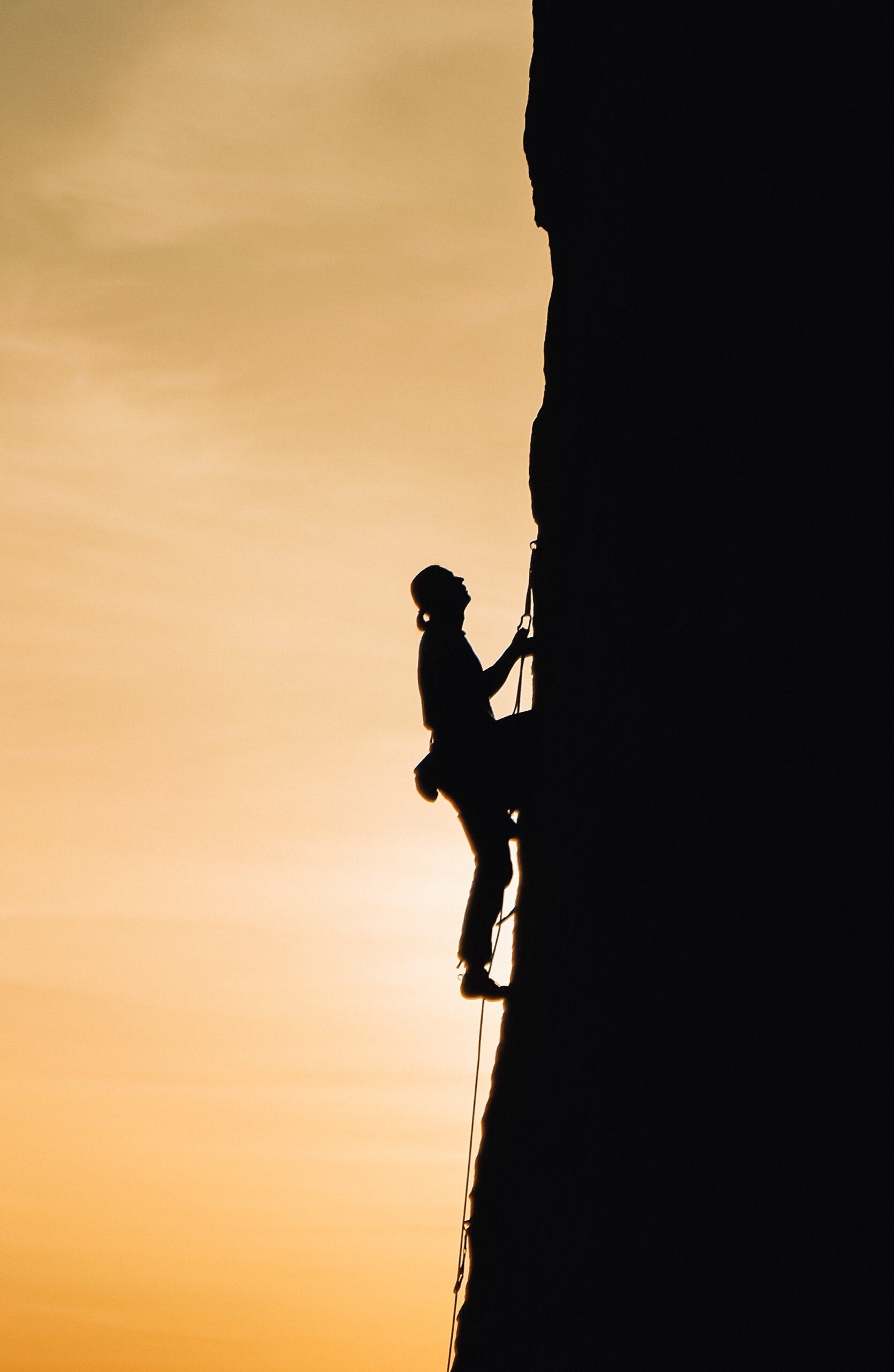 This card has come up reversed, indicating a period of low energy and self-doubt. There’s a lack of balance between harsh reality and positivity in your current mindset. This is a sign to take the first week of the quarter as an opportunity to relax before everything shifts into high gear.

There’s a vulnerable side to you coming out this week, Taurus. As new relationships present themselves and new people take up residence in your life, you’re feeling safe and willing to share more of yourself. Allow this instinct to flourish and don’t let the mere possibility of a fallen relationship stop you and leave you with regrets.

The Ace of Cups reversed tells a two-sided story of self-love and isolation. You’re good at being alone with yourself and living an independent life. However, reaching out and sharing real emotions with others is a reach for you and it’s leaving you lonely. Just because people from your past let you down doesn’t mean others will. Reach out. Know when the healing stops and the delaying begins.

The Page of Wands reversed means that you are in a trial and error cycle. This can be frustrating as you keep trying new things to make a goal or relationship work, but it doesn’t seem to work. This is a learning process and even if your current situation doesn’t work out, the next one will have the benefit of the knowledge you gained during this time.

This week will mean stepping out of your comfort zone as you take on a new role in the lives of others. This week means being a peacemaker and being diplomatic. In order to avoid a rising major conflict, you need to know when to compromise and how to balance the needs of others while putting aside your own. This isn’t the time to fight, it’s the time to fold.

The Queen of Cups reversed serves as a warning that you’re allowing emotion to take up too much headspace right now. Right now, allowing emotions to bubble up publicly will only lead to you feeling out of control and overwhelmed. Go to the people you trust or even a trained professional to sort out how you’re feeling privately and without having to endure widespread judgment.

The three blades piercing a heart pictured on this card indicate oncoming feelings of hurt and disappointment, or even grief. This major loss isn’t something to shove aside or downplay, it cuts deep and demands to be acknowledged. Allow yourself to experience that emotional release.

You’re restless, Sagittarius. You’re ready to get back out there with all of your pent up mental energy. Your brain is moving a mile a minute, encouraging you to everything all at once. This isn’t the time for that. Easy back into your busy schedule and make time for relaxing because your body isn’t ready to go full speed yet.

You need to sort out your priorities, Capricorn. You’re being pulled in a lot of different directions by your family and friends and yourself. Trying to consider all of these demands as equal is what’s stretching you thin. You need to decide what is the most urgent and the most important because there’s only so much you can do.

This week is going to be about establishing hope and possibilities for you, Aquarius. Post-winter break, you’re feeling renewed and prepared which is exactly the right time to make more major decisions. Decisions that you have been putting off. Dig up the feelings and thoughts you’ve put on the back burner and use a clear head to move forward.

With a reversed chariot, you lack direction, Pisces. The things that motivated you in the past are no longer present in your life and so you’re struggling to practice self-discipline instead. Learning to depend on yourself and not parents or other guiding figures in your life is hard, but this week will present a challenge that forces you to put faith in yourself.