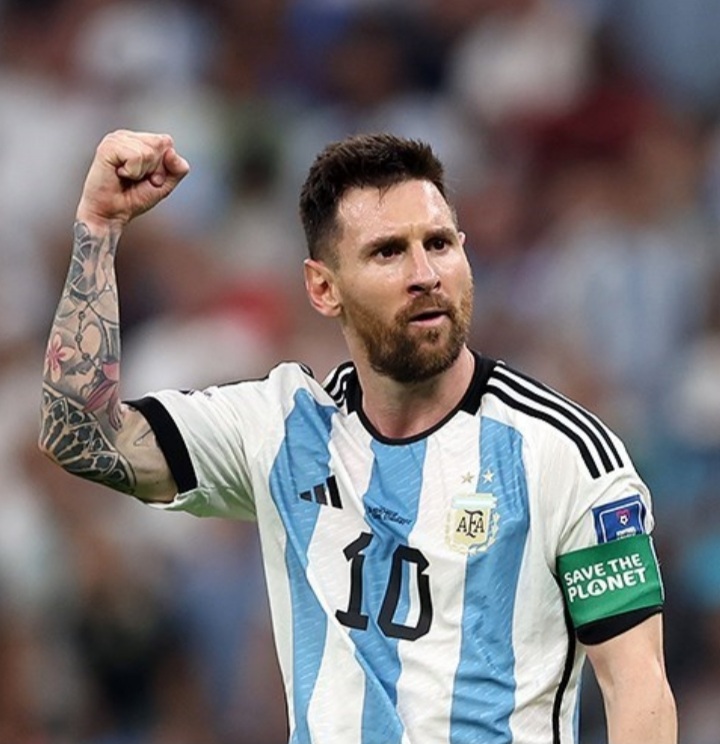 This past month the largest sporting event in the world, the FIFA World Cup, took place in Qatar. 32 of the world’s best soccer countries played in the most illustrious tournament in the calendar, and viewership numbers were projected to have reached around five billion people. Due to the massive attention as well as the fact that the tournament happens only once every four years, it is clear to see why many fans and athletes alike view this event as a crown jewel in sporting achievement.

The tournament was marked by the brilliance of Lionel Messi who represented Argentina, came out as a winner and was named the tournament’s best player. This win effectively ends the Messi-Ronaldo debate on who is the G.O.A.T of soccer, the main difference between them being the World Cup Victory given that both players have won all other possible honors.

Being the greatest player in the worlds’ largest sport places Messi on the Mount Rushmore of athletes with names like Michael Jordan, Usain Bolt, and Michael Phelps, Tom Brady, and Serena Williams being among the other names mentioned in the same breath as Messi. These athletes, while playing different sports share similar qualities which make them among the greatest of any sport. These characteristics include supreme technique and intelligence, killer instinct, and a myriad of honors.

These are characteristics that any G.O.A.T level athletes must have, and Messi has shown that he possesses these characteristics, time and time again. What sets him apart from the others is that Messi is the consistent success on the biggest stages of the biggest sport in the world. A sport which is known for its consistent evolution throughout the years. Soccer is always susceptible to change and that is clear through watching the game’s tactical evolution. Jordan played under Phil Jackson, and Brady played under Belichick for most of their careers but Messi played under a great number of coaches all with different ideologies and still succeeded carrying his team even when his teammates let him down. Longevity atthe highest level is scarce and Messi has been the best player in the world for close to 20 years where many others struggle to stay at the top longer than eight years. 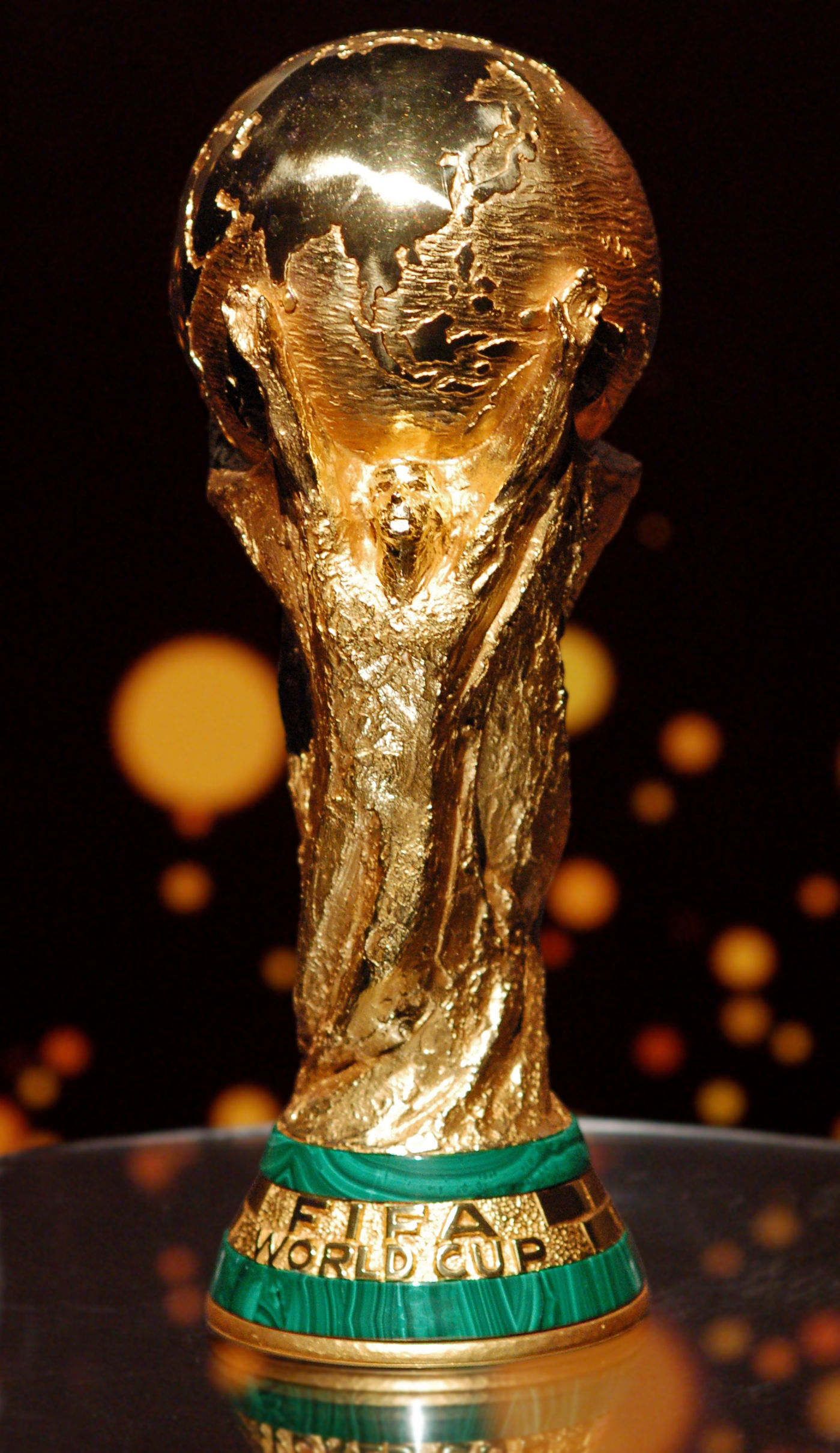 Parity in soccer is also one of the greatest things about the sport. The last time the same nation won the World Cup back to back was in 1962 where Brazil won their second after winning in 1958. This shows how hard it is to replicate success and even attain it one time as only a handful of nations have won the cup. Messi’s Argentina came into the tournament among the favorites, but that was due to having a player like Messi despite having a squad with a mix of aging and inexperienced players. It is also much harder to carry a team in the sport of soccer due to the large number of players (11 on each team) and the continuous uninterrupted play so consistently carrying his team over the line both in 2014 when Argentina fell in the final but also in 2022. This sets him apart from Bolt or Phelps whose nations dominate their respective sports, Williams whose fate only rests in her own hands being a solo athlete, and Brady and Jordan whose sports (also dominated by one country) have consistent breaks in play and/or don’t have a large number of players at one time. Messi’s greatness by no means diminishes that of any of the other athletes here, however, his qualities set him atop the mountain of athletes that have come before him.