Highlander
Home Radar An “Unsparing” exposé of the Royals 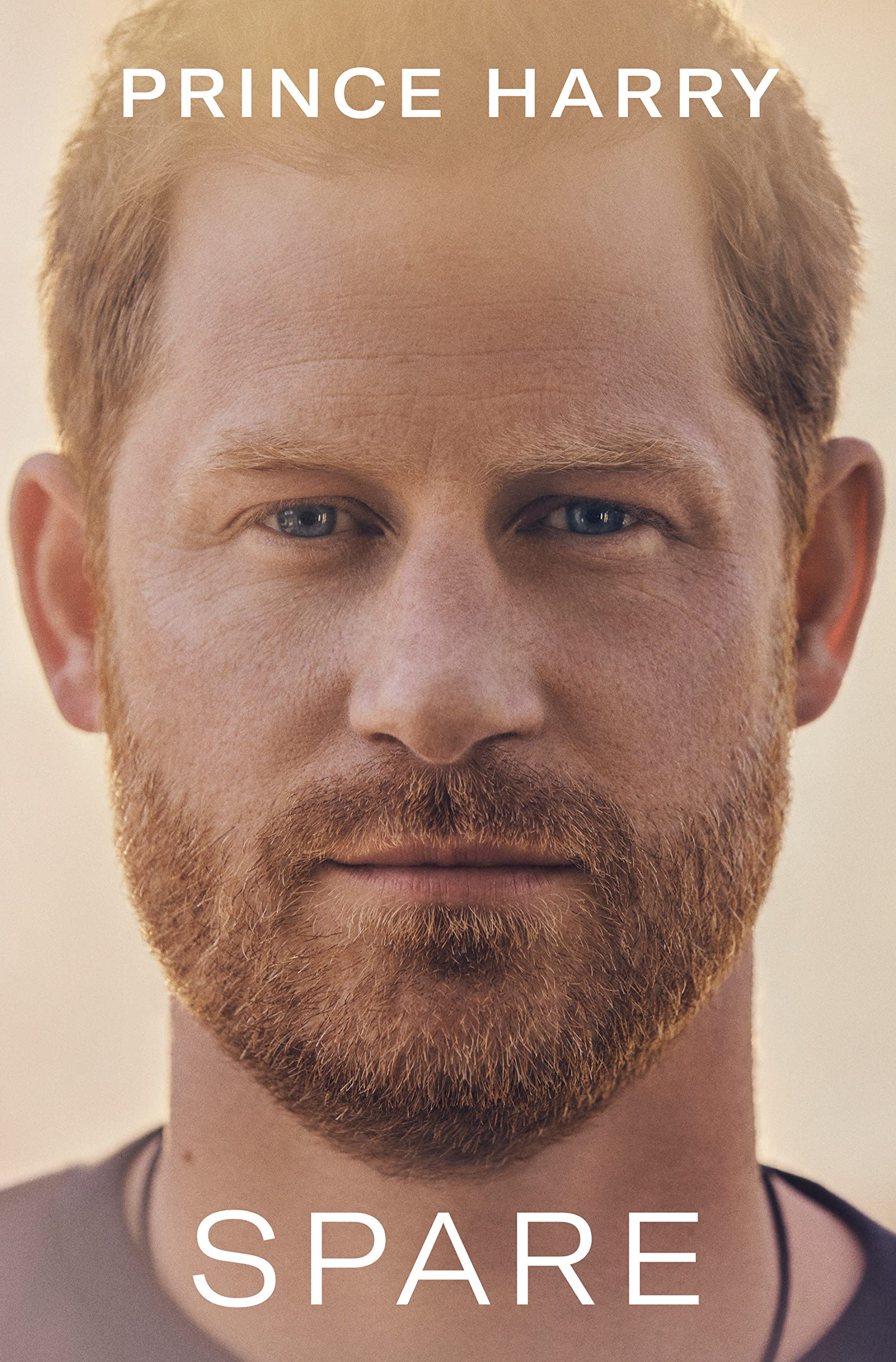 In his memoir, “Spare,” Prince Harry candidly shares his life story, pulling back the curtain on life as a royal in England. “Spare” quickly reached the top of book charts after it galvanized shocking tabloid headlines following its accidental sale in Spain days before the release date. Just a month following the premiere of the Netflix docuseries “Harry & Meghan” and season five of “The Crown,” public interest in the royal family was fresh and heightened for the release of “Spare.” Prince Harry is very open about his life experiences with no detail being too vulnerable, controversial, frivolous or humorous. From describing drug experimentation in “Friends” star Courteney Cox’s bathroom to losing his virginity to an older woman behind a pub, as well as a physical altercation with his brother — no topic was off the table.

The Duke of Sussex opens the book, awaiting his brother, Prince William, and father, now King Charles III, at the Royal Burial Ground in Frogmore. Prince Harry describes the meeting as a last effort to repair his relationship with them after leaving the Palace three years before due to the press harassment of his wife, Meghan Markle. He says that for his brother, father and the world to understand him and the reason he left, he needs to start from the beginning, “Pa? Willy? World? Here you go.”

Here we go indeed. Divided into three parts, “Spare” focuses on the loss of his mother, his military work in Afghanistan and Iraq and falling in love with his wife. Throughout the book, three overarching themes are presented: his unresolved trauma over his mother’s death; his desire to set the record straight; and his tense relationship with the British press.

One of the most sobering and haunting moments in “Spare” is Prince Harry and Prince William’s procession behind their mother’s coffin to Westminster Abbey. The description of her as “pure and radiant light” and his regret over their last phone conversation is touching to anyone who has felt grief over the loss of a loved one.

While the loss of his mother is one of the softer moments in “Spare,” there is a certain amount of score-setting towards the latter part of the memoir. Prince Harry talks about text exchanges between Kate and Meghan as well as petty fights between the two, from the sizing of bridesmaids’ dresses to a dispute about sharing lipstick before an event (something out of an episode of “The Kardashians”). In addition, “Spare” also includes private conversations and fights with his brother and father — such as the infamous Nazi costume that Harry claims was encouraged by Prince William and Kate. At certain parts, it sounds like Prince Harry wants to set the record straight against the negative tabloids that framed Meghan as the “villain” and share his side of the narrative. However, while these details illuminate his intensely fraught relationship with the British press, they do come off as sounding like a rant at times.

Undoubtedly, a constant theme throughout “Spare” is Prince Harry’s problem with the press. As he expresses in the book’s closing pages, “My problem has never been with the monarchy or the concept of monarchy. It’s been with the press and the sick relationship that’s evolved between it and the Palace.” To survive in a post-colonial world where people condemn unfair institutions, the monarchy relies heavily on a constant stream of publicity — positive or negative — from the press if they want the Crown to continue. As the “spare,” Prince Harry writes that the Palace and other family members used him to protect the heirs — namely his father and brother — by leaking negative stories about him and his wife. Thus, as Meghan Markle said in their show, “Harry & Meghan,” she (and by extension, he) was “fed to the wolves.” Harry also blames the press as a significant factor in the broken relationship with his family.

“Spare” is a conflicting memoir. As a reader, it is hard not to feel empathy for the little boy who lost his mother at such a tender age and the second-hand “spare” treatment he receives from his family. But, it is also hard not to feel frustration over his inability to name the true problem, the monarchy itself, and his questionable intentions behind the timing of the book — as he has been criticized for airing out family laundry to pay for his Montecito home. Still, Prince Harry shows that all families are complicated and people, even kings and queens, aren’t perfect. Hopefully, he hasn’t burned his last bridge.