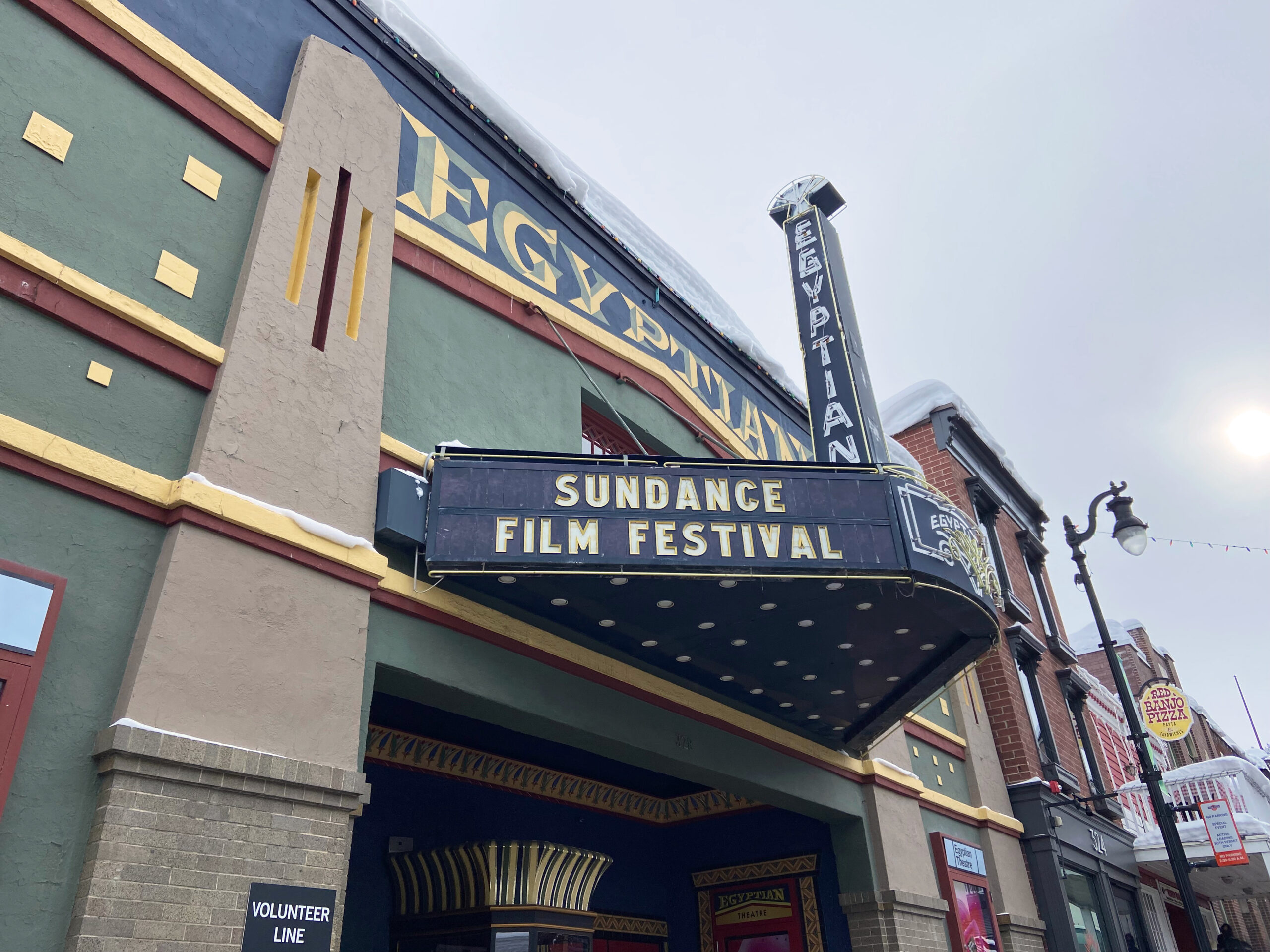 The Sundance Film Festival celebrates its 49th anniversary in Park City, Utah this year. The festival has ten days of film screenings, panels with cinematic legends and rising creative forces.

Sterling Van Wagernen, a local art student who studied at Brigham Young University, helped to develop the festival with the Utah Film Commission. The Film Commission saw the festival as a magnet that could attract visionary filmmakers to their beloved home of Utah. In contrast, Van Wagnen saw the event as a platform to share independent movies with audiences. The festival came together quickly, but Wagernen believed it needed something more. He formed a board of directors that silver screen legend Robert Redford led. Redford provided critical connections that were able to boost the credibility of the new film festival. The combined efforts of Redford, Wagernen and the Utah Film Commission proved to be a success that allowed the festival to flourish.

Every year Sundance spotlights a groundbreaking film that was produced outside the confines of studio meddling. Most movies are made on a budget directly from the directors’ wallets. Robert Rodriguez is a renowned filmmaker that has directed everything from “Spy Kids” to “The Mandalorian.” Before these projects, Rodriguez debuted his film “El Mariachi” to the Sundance audience in 1993. Rodriguez made “El Mariachi” on the small budget of $7,000 without a crew to assist him. Audience members were amazed by the quality of the action sequences that Rodriguez was able to produce with a lackluster budget. His film soon became a blockbuster that sparked the interest of Columbia Pictures. The film enterprise purchased Rodriguez’s solo project for five times the budget it was built on. Rodriguez revolutionized the independent film scene as he proved a single person could generate a cinematic spectacle with their passion alone.

Documentaries make up almost half of the films shown at Sundance as they are fascinating forms of film entertainment. My favorite documentary is “Exit Through the Gift Shop,” which premiered at the 32nd Sundance Film Festival, garnered rave reviews. The documentary is the first film directed by the infamous street artist Banksy. The feature follows a French man named Thierry Guetta, who ventures out to make a documentary about Banksy and many other street artists. However, the documentary doesn’t even exist. Guetta’s fib piques Banksy’s interest and causes him to begin a documentary surrounding Guetta. The film provides an extreme shock to Guetta’s life that must be seen to believe. “Exit Through the Gift Shop” was a hit among the Sundance audience. Banksy’s film went on to connect the art world to documentary filmmaking with the help of Sundance.

Sundance goes beyond a yearly film festival as it’s an institution that provides programs for aspiring filmmakers. These workshops are labeled as “labs” where artists can focus on anything from their screenplay to the editing of their film. Musician Boots Riley utilized the screenwriting lab for his film “Sorry to Bother You,” a surrealist take on a dark comedy that analyzes the class system in America. “Sorry to Bother You” debuted at the Sundance Film Festival in 2018 with only positive attributions from the Sundance crowd and became a modern cult classic, as well as a personal favorite. Riley was awarded the Sundance Institute’s Vanguard Award for his thought-provoking film.

Sundance has become a crucial part of the film industry, and the festival has proven to be a success for everyone involved with it. Moviegoing has changed as a whole thanks to Sundance. Movie theaters are constantly filled with mindless action films that lack a human element. Sundance films focus their sights on the highs and lows of humanity, with feature films surrounding themes of love, loss and perseverance. These types of movies would never find their way into a movie theater. However, Sundance has created a space for smaller filmmakers to get the recognition they deserve. Prized filmmakers like Quentin Tarantino and Sofia Coppola had their very first film premiere at Sundance. The Sundance Film Festival has changed the landscape of cinema by introducing us to radical filmmakers.

With an emphasis on independent filmmakers, you may view the Sundance Institute resources at sundance.org/apply/. 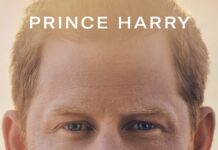