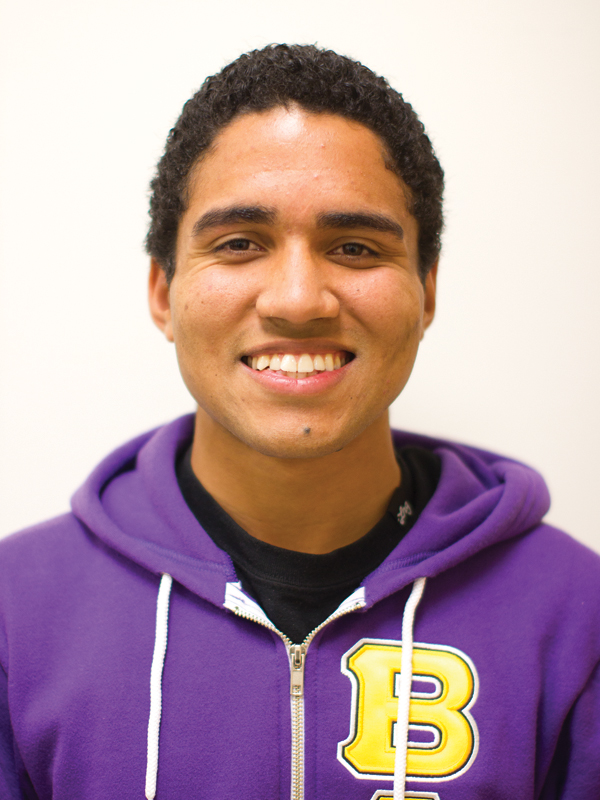 “I’m a 34-year-old NBA Center. I’m black. And I’m gay.” Simple, poignant and daring words. Jason Collins, a 12-year NBA veteran, became the first man to acknowledge being gay while still active in one of America’s four major professional sports. But Collins’ statement was much more than words, it was a small shift in American sports popular culture: the acceptance of a single person for who they are.

The parameters of sports often exclude sexual orientation. Some might argue that choice of sexuality simply isn’t relevant in sports, but the truth lies in the fact that it isn’t wanted. American sports pinch out every ounce of masculinity possible and the result is a space extremely skeptical of homosexuality. In the months preceding Collins’ announcement, there were whispers of several gay athletes in the NFL that were prepared to come out. Analysts and former players were unsure if the sports contingent was ready for that monumental leap. Fast forward to today, the overwhelming support received by Collins from fellow teammates to the president of the United States shows the public opinion, particularly in sports, is changing.

I say changing because all the reception hasn’t been as warm and jovial. Miami Dolphins wide receiver Mike Wallace questioned, hours after Collins’ coming out, why any man would be gay with “all these beautiful women in the world.” ESPN analyst Chris Broussard openly condemned homosexuality and stated that being gay was an “open rebellion against God.” And I can only imagine the sea of people that agree with their line of thinking but don’t have the guts or platform to say it, of course outside of the YouTube comment section.

So is Jason Collins’ coming out monumental? Yes. In my eyes, it is an inspiring story that above all says, whether straight or gay, be yourself. But in the larger context, there is still a long way to go. Sports and some sections of society still do not embrace other’s sexualities. In his article, Collins said he doesn’t sleep well at nights. After his celebrated day, I’m sure that he is sleeping just a bit better tonight. And in the end, that’s all the matters.