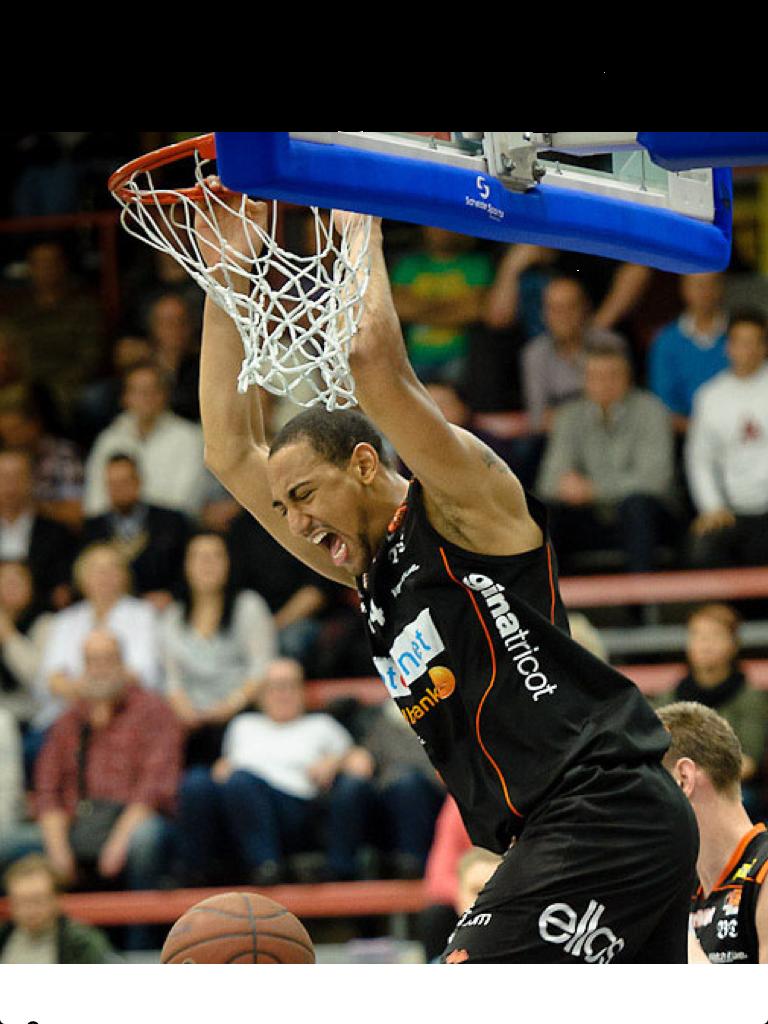 Phil Martin and Kyle Austin, former stars on the UC Riverside men’s basketball team, have wasted no time making their mark in the international scene.

Donning a Highlander jersey for two seasons from 2008-2010, forward Kyle Austin has found his new home playing for BC Koermend of Hungary after spending much of his time as a journeyman in Europe. With the team, he has been averaging an impressive 22.1 points and 7.6 rebounds per game while adjusting to the different basketball played in the European leagues compared to college.

Phil Martin, who succeeded Austin and played for UCR from 2010-2012, has just recently concluded his first season playing for BK Breda in the Czech Republic. While playing for the Highlanders, Martin was well-renowned for making the All-Big West first team in his senior campaign. Playing 12 games for BK Breda, Martin averaged 12.2 points and 4.2 rebounds per game, to go with a 44 percent field goal percentage and an impressive 91 percent free throw average.

After dominating the courts in a UC Riverside jersey, the pair of former Highlanders will continue to make their presence felt in the European leagues.