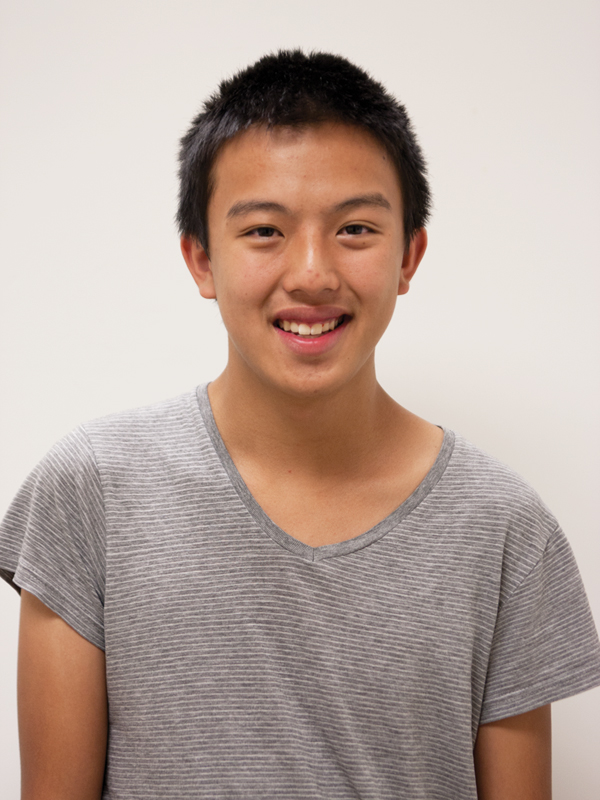 Of the arrests in the NFL, the most consistent (nine) have been DUIs, with the rest ranging from domestic violence to criminal possession of a gun and even intoxicated manslaughter.

On June 12, we had our most recent case of an NFL player being booked into the slammer. According to the police report, Eagles offensive tackle Jason Peters was arrested for “drag racing and resisting by flight.” This wasn’t the first time Peters had a run-in with the law either, as he was arrested for disturbing the peace two years ago.

In fact, it has become extremely common to see an NFL player making headlines for the wrong reasons almost once a week.

This week, we have New England Patriots tight end Aaron Hernandez being investigated in connection with the murder of Odin Lloyd, a semi-pro football player. After destroying his home security system, ordering a professional cleaning service to scrub his house and handing a broken cell phone to police officers, among other things, an arrest warrant has been issued for Hernandez on obstruction of justice.

The wholesale arrests of NFL players in recent times raise concerns as to the integrity of the league. Will the league and its teams continue to let their players get themselves into trouble without doing very much about it?

We are quite far from seeing anything changing. The tendencies of bad judgment lie in the predisposition of many individuals, which is why we have so many repeat offenders, and frankly we won’t be changing that anytime soon. NFL owners and front office personnel should be doing more for their arrested players. Hiring a team psychologist, providing therapy or even imposing harsh punishments are just a few of the things that could be done to counteract these numerous incursions with the law.

Either way, if things don’t improve, the National Football League will come to be known as the National Fugitives League — one arrest per week or your money back!