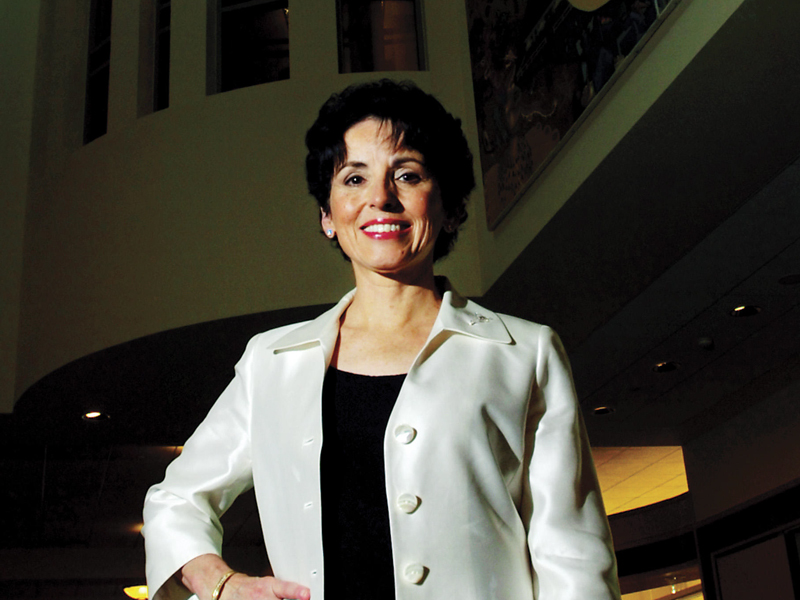 “The extraordinary dedication Cordova brings to her new role will greatly serve the American people. I am grateful she has agreed to serve in this Administration and I look forward to working with her in the months and years to come,” said President Obama.

If the president’s nomination is confirmed by the Senate, Cordova will become the NSF’s 14th director and the first Latina to lead the agency. She will be filling the position left by Subra Suresh, who announced his resignation in February. In the meantime, the NSF will be led by acting director Cora Marrett.

Cordova’s former colleague, Umar Mohideen, chairman of the UCR physics and astronomy department, lauded President Obama’s selection, saying, “Cordova is a very accomplished academic researcher. She’s managed academia, and those are qualities that would make her a good choice.”

As a prominent university administrator, Cordova served as a professor of physics and vice chancellor for research at UC Santa Barbara before coming to UCR. After her departure from UCR in 2007, Cordova assumed the presidency of Purdue University, where she served for another five years from 2007 to 2012.