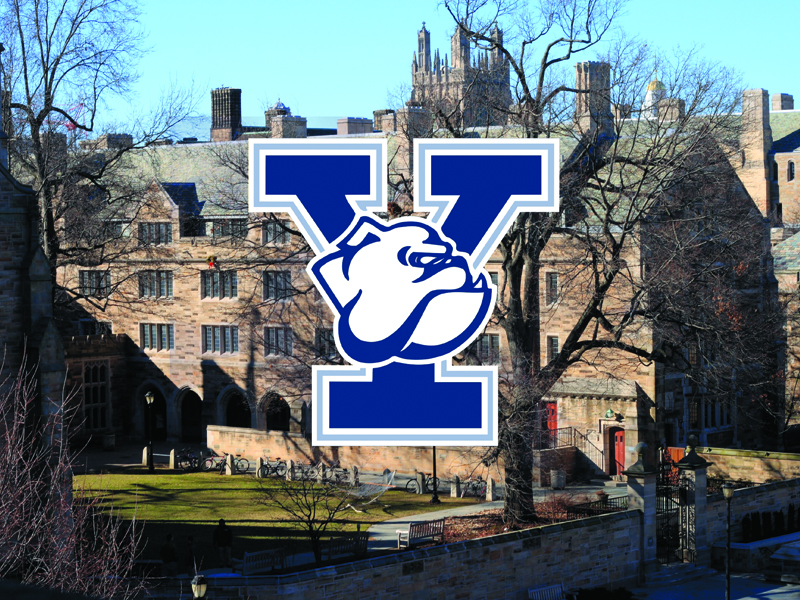 At a young age we are taught two rules: Ask for help when in trouble and listen to authority to keep out of trouble. When Alexandra Brodsky was a freshman at Yale University she had reported to university officials how she was almost raped. After explaining the details of the traumatic event, she was given a piece of advice: just keep quiet to alleviate her dilemma and prevent the story from leaking out. The “advice” was worded in a way that made it seem the school was protecting her reputation but ultimately the administration wanted to hide the information to protect its own reputation. Alexandra Brodsky did what our childhood logic advises us to do in a troubling situation and was flipped onto the backburner and neglected by the administration.

Yale University, ranked third in the nation by US News and World Report and known for its prestige and rigor, has created short examples for its students to explain what exactly constitutes consensual and nonconsensual sex. The stories involve imaginary characters that portray different scenarios on what is “OK” and not appropriate when encountering sexual situations.

One of them reads: “Jessie and Vic have been flirting all semester, and agree to meet at a party. … They reach and sustain clear agreement upon mutually desired sexual activities.”

This enthralling scenario is then succeeded by: “This is consensual sex: Vic and Jessie reached positive, voluntary, unambiguous agreement to engage in sexual conduct together.”

The other stories that explain inappropriate sexual encounters are followed by what repercussions the student will face after sexual misconduct.

These hypothetical stories were a direct response to a complaint filed by students regarding Yale’s violation of Title IX. The complaint included the violations against women, from misogynistic slogans chanted by fraternities to assaults over the years. Yale has not created an environment that fosters sexual respect due to its lack of discipline. In 2010, Delta Kappa Epsilon chanted “No means yes! Yes means anal!” outside of female dorm rooms. Yale’s punishment was equivalent to a slap on the wrist, proving the nonchalant attitude the university had toward issues that regarded sexual mistreatment and harassment. In the Report for Complaints on Sexual Misconduct from January 2013 to June 2013, only six out of 79 cases had enough evidence to reprimand the accused. Out of those six cases, only one was suspended for a year while the other five received written reprimands, illustrating that even those accused of sexual assault are able to graduate from Yale.

Although Yale has gathered its students around for this charming storytime technique, it doesn’t exactly get to the heart of these sexual harassment outrages. Yes, programs should be implemented to explain what sexual harassment and nonconsensual sex are, but educating the students isn’t the only issue that must be addressed. The administration needs to reinstitute strong enforcement of disciplinary action for employees who do not provide the help needed for survivors of sexual harassment and rape.

Yale students were already reporting sexual assaults and harassment. Students were taking the initiative to protect themselves and find help from their university. It’s discouraging to know that only one in four women and only three percent of men report surviving sexual assault. However, it’s even more disheartening to know that the ones who did build the courage to seek refuge at Yale were told to “keep quiet.”

Yale is now being applauded for finally following Title IX procedures with its short story idea. Assistant Secretary for Civil Rights Russlyn Ali is patting the administration on the back for making efforts to promote these short stories, programs and resources to prevent sexual harassment that students can utilize on campus. Even though these resources are vital in establishing a safe campus, the administration is the foundation for this safe environment.

Yale needs to take a firmer stance against those who commit sexual misconduct and those who permit it happening. To effectively help students, the administration needs to reevaluate its priorities to be for the students and not for the reputation of the school.

The students of Yale should be applauded for finding the strength in themselves to fight against authority when it has wronged its students. Yale, the prestigious university, should know that it is not dealing with children whose pain can be assuaged with story time. These are young adults who are fully aware that authority can be imperfect and the voice of students is what creates the change for a safer university lifestyle. Although the university failed its students and even its very own faculty who reported sexual harassment, the students are the basis for transformation by calling forth change and highlighting the mistakes Yale has made.

Although Yale is just now enlightening students on sexual misconduct, while discouraging the act, this would be a great time to enlighten the administration with its own bedtime story method. The administration of Yale should be gathered around for a little story about its past “solutions” that entailed throwing the problem under the rug. Short stories based on what Yale’s administration failed to do in the past followed by the correct procedures should do the trick rather than these hypothetical scenarios which take the light off of Yale and place it onto the students.

An example of this method is as follows:

Story 1: “Once upon a time the administration of Yale failed at following Title IV procedures after being notified of an attempted rape from a girl named Amanda Brodsky. … Yale did nothing and told Brodsky to keep the story to herself and not even tell her friends.

This situation of concern was followed by neglect and total disregard of the student’s needs. This calls for a total reformation of Yale’s administration, diversity training, and more than a few layoffs for turning their noses away from a dire situation.”