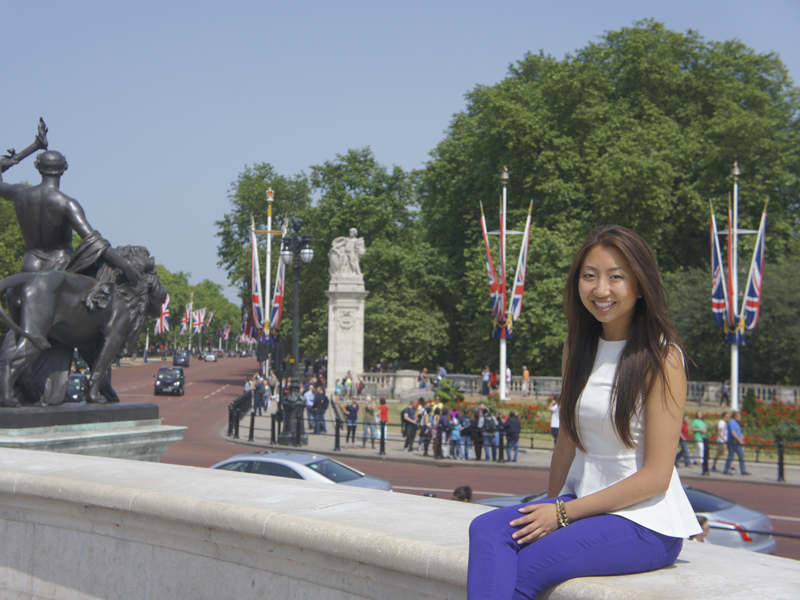 Due to indecisiveness and procrastination, studying abroad seemed perpetually labeled as “saved for later” on my undergraduate bucket list. Summer was close by, and I was in dire search of opportunities to pursue during the break. Tempted, I looked into the EAP program and discovered a short 3-week summer session – considerably brief, but fitting for my case. Driven by a combination of intuition and wanderlust, I disregarded any concerns and let fate unravel my summer agenda. With that, I was hooked; I decided I was going to study abroad at the renowned London School of Economics and Political Science.

When July came, I was anxious, but ready to begin my journey. Even before reaching London, I had already found a set of travel buddies — two other LSE-bound students from Berkeley I met while stranded at SFO (our initial departure was set during the Korean Air crash, which delayed our arrival and made it a nightmare to reach London). We were a mix of emotions — flustered, eager, exhausted, but most of all relieved to finally land in Heathrow Airport.

My accommodation was located in the district Bankside, which was a good two miles southeast of campus and conveniently close by the River Thames and the Tate Modern. As I expected would happen, I got lost on my first excursion to LSE, walking aimlessly for miles around the city with a pair of throbbing feet. But luckily, after my first fiasco, my morning walks to class were only peaceful and featured picturesque scenery, courtesy of St. Paul’s Cathedral, the London Eye, and River Thames.

At LSE, I was enrolled in “Leadership in Organisations,” a course that was informative, yet rewarding to take. My professor’s objective was not only for us to learn in an academic context, but also apply what we learned in class to gain personal insight. With this in mind, I was able to actively engage in my studies, making the course that much more satisfying to take. I was supplied with an abundance of resources, ranging from the stunning spiral-staircase library to our inspirational instructors.

In addition, the summer session was a rich melting pot of students and instructors from all over the globe, varying from countries such as Holland, Canada, Turkey, Australia, and many more. We were constantly challenged yet motivated by our instructors to participate in class discussions and communicate with our international peers. I collaborated on projects with students from different nationalities and cultures, an experience that opened my eyes and made me realize how little I knew on a global perspective.

When I wasn’t studying or sightseeing, I was taking advantage of the endless activities available throughout the city. LSE is brilliantly assimilated into the city, so we were minutes away from some of London’s most famed attractions, such as Trafalgar Square and Covent Garden. Something I dearly miss is the pub culture, which started as early as noon. At our convenience, there were several pubs on campus for students to stop by after or in between class. They also set up student-oriented events for our leisure, such as a riverboat party down the Thames and an after-finals celebration featuring live music and free refreshments.

As a business major potentially seeking a career in the arts and entertainment field, London was the prime city for my interests. Along with earning units toward my degree, I was able to cater to my interests by attending an array of events, such as an Of Monsters and Men concert, the Electric Daisy Carnival in London, and the musical Top Hat.

Within my month-long stay, I became attached to London for the impact it made on my perception. In addition, the friends and memories I’ve made are sure to last a lifetime; from riding the Pedibus across the Tower Bridge to playing games late at night under the London Eye, studying abroad was an experience for the books. Overall, I’m truly enlightened by the experience and hope to continually experience as I did during my time abroad. I’m grateful that I listened to my intuition and finally took the initiative to go abroad. Cheers to impromptu decisions and eye opening experiences. Happy traveling!