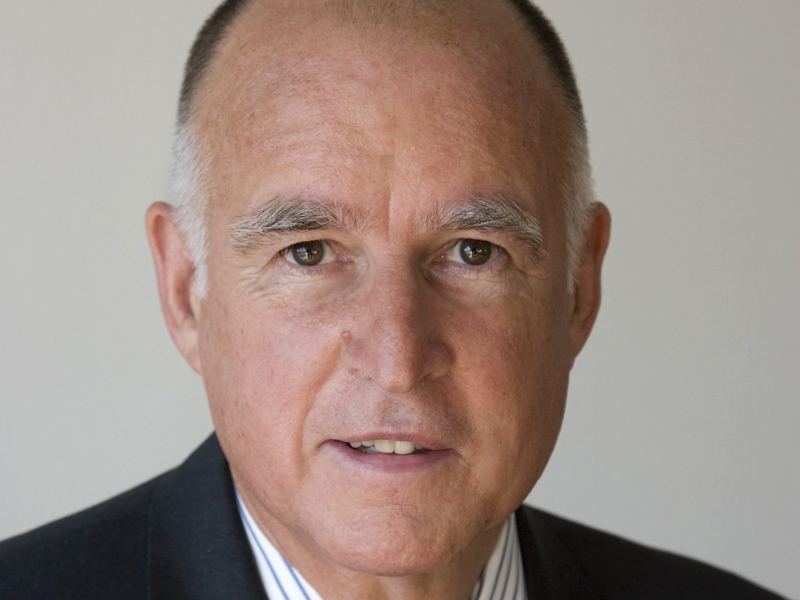 On Oct. 9, Gov. Jerry Brown expanded access to abortion for California women by signing AB 154, a bill that allows certified nurse practitioners, physician assistants and midwives to perform surgical abortion during the first trimester of pregnancy.

Following the footsteps of Oregon, Montana, Vermont and New Hampshire, California will be the fifth state to allow nurse practitioners to provide abortion pills. However, this new California law permits a wider range of non-physicians to prescribe abortion pills and to perform vacuum aspiration — a common non-surgical abortion method that uses a tube and suction.

The measure would require the aforementioned practitioners to complete specified training for the non-surgical techniques prior to performing abortions. Furthermore, it requires non-physicians to be in contact with doctors who can supervise them, although the physicians would not have to be present for the procedure.

Assemblywoman Toni Atkins (D-San Diego) introduced the measure because of concerns over physician shortages in rural areas that may not meet the needs of women who wish to terminate pregnancy.

“California is a very large state, and more than half the counties don’t have an abortion provider,” Atkins said in a statement. “Timely access to reproductive health services is critical to women’s health, (and) AB 154 will ensure that no woman has to travel excessively long distances or wait for long periods in order to obtain an early abortion.”

The measure is endorsed by the Planned Parenthood Advocacy Project of Los Angeles County and the California Medical Association, who say the bill addresses patient safety concerns for pregnant women.

But opponents of the bill argue that the new abortion law would just do otherwise and lower the standard of medical care for women. Brian Johnston, director of the Western Regional Office of the National Right to Life (NRL), worries that the trivializing of abortion procedures would not only put women’s health at risk, but also harbors concealed political intent to appease pro-choice constituents.

“What this is doing is creating a whole new pool of abortionists. It’s surgery by people who are not surgeons,” Johnston said in a press release. “It will massively expand the number of abortions and at the same time reduce safety. For those who say they care about women’s health, they’re doing the opposite (by) reducing the medical standards for abortion.”

Other opponents of the law include the California Catholic Conference, the Traditional Values Coalition and Concerned Women for America of California.

Second-year biology major Kora Kowk expressed, “I think any woman has the right to (terminate pregnancy) as long as her physician informs her of the harm that abortion will do to her body,” she said.

However, Kowk added her doubts on the safety of the new abortion law that allows more non-physicians to perform abortion surgery over physicians, when preventing and reacting to pregnancy complications.