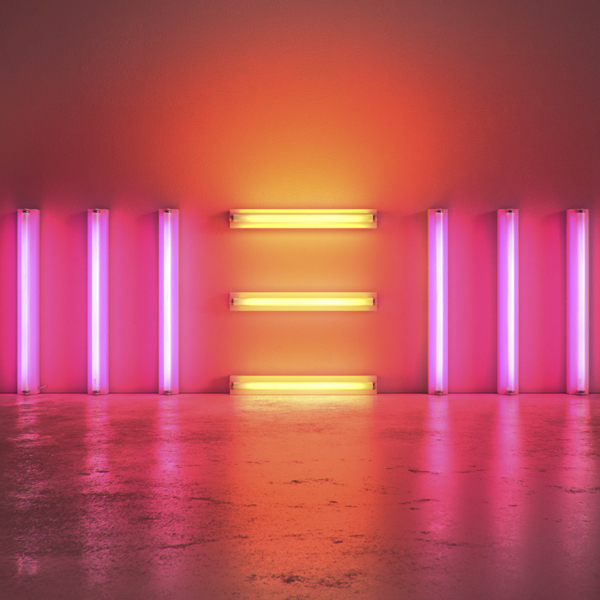 Who would have thought that a 71-year-old man could sound so decidedly … indie? On Paul McCartney’s latest album, “New,” the music legend gives his unmistakable style a modern-indie rock feel, while never losing touch of what made him popular in his remarkable career, including his classic sound. The album as a whole has its ebbs and flows, but comes together most of the time coherently.

This flow kicks off with one of the album’s strongest songs, “Save Us.” Over a driving, repetitive fuzzed-out guitar and eerie, Wings-esque backup vocals, McCartney delivers a strong vocal performance as he sings, “I’ve got the feeling of a jungle rhythm beating in me  / When I’m close to you / I don’t really want to ask for many favors / But there’s something you can do.”

McCartney shows off an indie vibe in the song, “Alligator.” Beginning over a rhythmic, consistent pounding of a bass drum, McCartney shows off his vocal range when the drums go away and swirling-psychedelic synths kick in. He croons in falsetto, “Could you be that person for me?” The entire aesthetic of the song feels as if McCartney took his signature melodies and harmonies and adapted them to modern times.

One of the album’s strongest and most retro-sounding songs is the acoustic ballad “Early Days.” McCartney sounds like the grizzled veteran songwriter he truly is, looking fondly on the glory days of his youth while still showing off his talent as a musician. His nostalgic falsetto lends itself to these fond memories through the soft singing of a reflective “wooo-oooh” over a soft drumbeat.

The album’s best — and incidentally, most modern-sounding — song is the slow-grooving track, “Appreciate.” McCartney quietly sings over a dark, looming baseline and electric drum-track, while a distorted version of his voice chants “Appreciate, appreciate.” The song picks up toward the middle with an emotionally-charged, wiry guitar and fast drum beat, accompanied by backup vocals reminiscent of Sgt. Pepper that truly make the song stand out as an astounding marriage of old and new sounds.

Even at its most average moments, “New” still manages to keep your attention as a fascinating piece of a veteran musician’s work keeping up with present times — and doing so quite successfully. The fact that McCartney worked with four younger producers (including Giles Martin, son of famed Beatles producer George Martin) is clearly evident as most of the tracks have a contemporary pop and alternative vibe to them. Though “New” may not be one of the most innovative albums of the year, it is certainly worth multiple spins — if only to hear a master still honing his craft after all of these years.