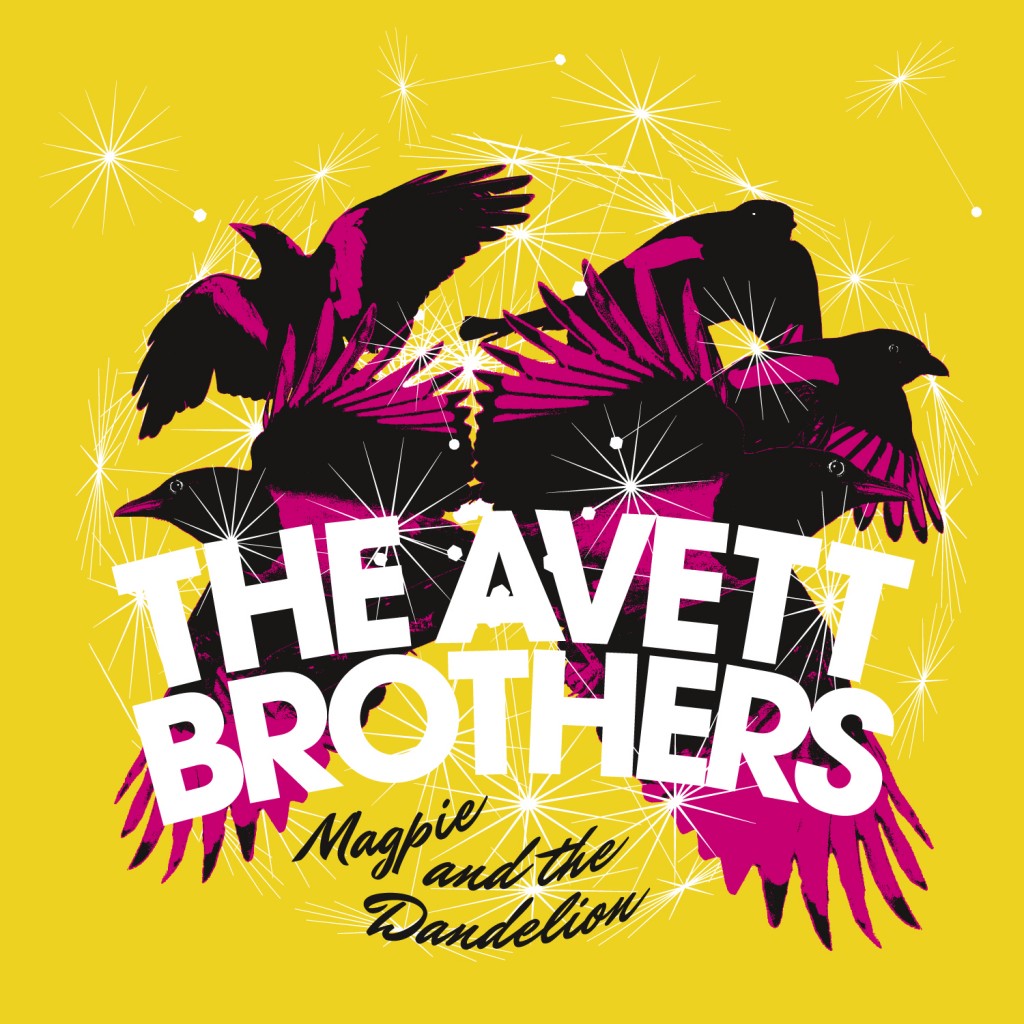 Over the past few years, folk music has been making a comeback — with a big change. Rock’s influence has added new guitar riffs and edgy vocals. The Avett Brothers thrive on this change. Only 13 months after the release of “The Carpenter,” they dropped “The Magpie and the Dandelion,” using songs they recorded in the same sessions as their previous album.

The simplicity of the Avett Brothers is what distinguishes them from other artists. They know what sounds good, and they stick to it — and unsurprisingly, it works a second time. This time around, the thematic change in their lyrics was refreshing, and made them sound like traditional folk musicians.

In many of the tracks, the Avett Brothers talk about changing and moving on, a different approach to the previous romantic heartbreak lyrics in “The Carpenter.” Lyrics like “I was taught to keep an open-ended life / and never trap myself in nothing” introduced a Mamas and the Papas vibe by writing about the open road and having an open mind about change.

Lyrics aside, the instrumentals really make this album strong. The use of the banjo and guitar — both acoustic and electric — is rich and contributes to the overall tone of the album. In the track “Bring Your Love to Me,” the acoustic instruments banjo create a relaxing and traditional folk beat. The track “The Clearness is Gone” changes it up by providing a minute-and-a-half long electric guitar solo reminiscent of Pink Floyd.

Unfortunately, the vocals have their ups and downs. Seth and Scott Avett can sing, but their voices are not memorable — and sometimes don’t even work at all. In “Morning Song,” when they first start singing, it sounds like nails on a chalkboard with unnecessarily high, whiny voices. Fortunately, the rest of the vocals are bearable and don’t completely ruin the album.

This album really helped the Avett Brothers exit that “male Dixie Chick” phase by singing less about love and more about changing oneself. Hopefully for their next album, they won’t be afraid to experiment with different sounds and instruments.