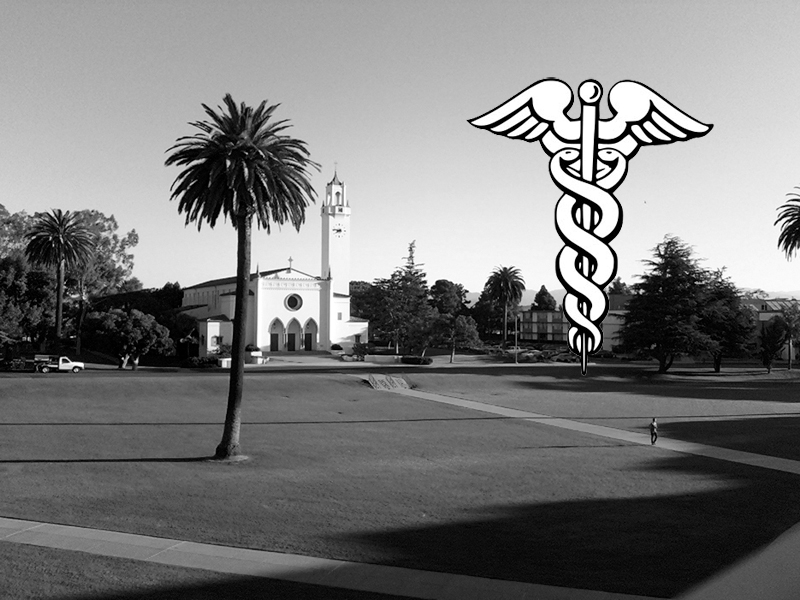 Recently, the Catholic institution Loyola Marymount University (LMU) decided to change its faculty’s health insurance by discontinuing financial coverage for elective abortions. Their decision has resulted in a controversial debate between those who believe LMU is remaining true to its Catholic identity and those who feel like the school should not base their decisions on religion since a majority of their employees are not Catholic. As a Catholic university, LMU made a decision partly based on the moral values of the Catholic Church. The university is not prohibiting the use of abortions; they are choosing to refrain from financially supporting a woman’s choice to “unnecessarily” terminate a pregnancy.

The health insurance still covers “therapeutic abortions,” which includes those considered necessary by a doctor. In this case, the health insurance plan considers abortion necessary if the pregnancy resulted from rape, will result in life-threatening abnormalities for the fetus or places the life of the mother in danger. This plan supports a woman financially if her pregnancy falls under any of the aforementioned scenarios. By having a plan that pays for these kinds of abortions, the university takes into account that there are times when terminating a pregnancy is a woman’s only option, thereby leaving abortion as an option to all its faculty.

An alternative to the previous idea is one that covers “elective” abortions at a higher cost that is not paid by the university. Women who are concerned with their health insurance not covering “elective” abortions can choose to pay the higher cost of insurance that would cover these types of procedures. The university gives their faculty the freedom to choose the plan that would benefit them the most and by extension are giving them the freedom to choose what to do with their bodies. Since the majority of the university’s faculty is not Catholic, this option is ideal for those who argue that the university should not base their decisions on religious views.

Regardless of the change in health insurance, women are still given the choice between two different insurance plans: one that covers elective abortions and one that does not.

Christopher Kaczor, a philosophy professor at LMU, is one of the people who believe that the university should not cover any type of abortion, arguing that having an insurance plan that covers elective abortions is hypocritical. Even though dropping all abortion coverage would satisfy most Catholic employees at LMU, the university still has to take into consideration the diversity of the campus. Not covering any type of abortion would violate the rights of women. Furthermore, doing so would be pushing a religious belief onto someone. Decisions like these are not going to please everyone but giving their employees the choice is the best thing the school can do. With this decision, the university has given their employees the choice to do what they think is morally correct. If someone is against abortions they can simply refrain from getting one.

Unfortunately, it has left both sides of the debate unhappy. Jennifer Pate, an economics professor at the university, says that not satisfying either side is a sign of a successful compromise. Pate said that strictly banning all types of abortions would be devaluing diversity because it would ignore the fact that there are non-Catholic people in their faculty. If the school is affiliated with Catholicism it cannot completely ignore the religion’s beliefs either. By offering different insurance plans, the university takes into account the fact that not all of their staff is Catholic and that people have different beliefs. By giving their staff a choice LMU creates a balance between valuing Catholic principles as well as the diversity of the campus.

LMU’s decision to change their health insurance takes into account both their Catholic and non-Catholic faculty and anyone else who is in between. It allows women to act according to their moral beliefs. Valuing a woman’s right to choose what to do with her body has a better outcome than restricting all women to have a choice based on the belief of a certain religion. The university is not promoting abortions and it is not prohibiting them either. It is giving their employees the freedom and the right to do what they think is morally right based on their own beliefs.