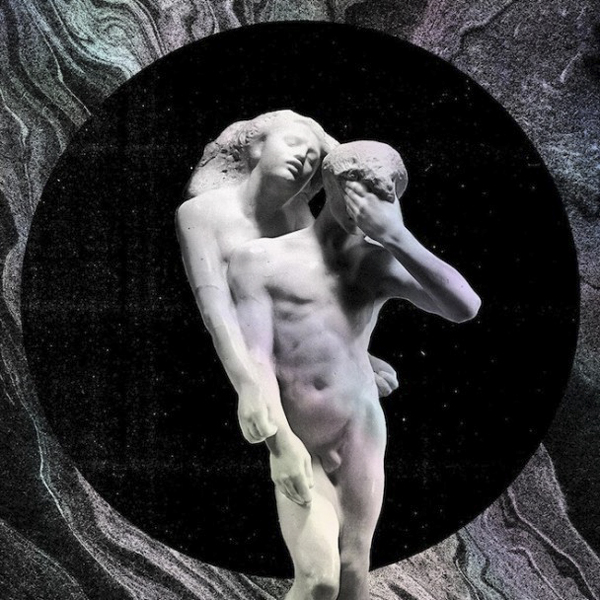 “Oh, when love is gone / Where does it go?” questions Arcade Fire lead singer Win Butler in the song “Afterlife,” off the band’s latest album, “Reflektor.” The album stands as the band’s most ambitious and sonically complex work to date, serving as a more-than-worthy follow-up to 2010’s Grammy Award for Album of the Year, “The Suburbs.” Themes of life and love dominate the album through the lens of the reflective age, in which we can only interact through ever-pervasive technology. Listeners travel through many twists and turns before settling on a very uncertain view of the future — and where love goes when it is gone.

The title track, “Reflektor,” begins the album in a way that is clearly Arcade Fire, yet makes it clear this is not the same band. The hallmarks — French lyrics and crescendoing melodies — are there, but an undeniable dance groove is present, partially thanks to co-producer and former LCD Soundsystem frontman, James Murphy. Accented by horns and bongo drums, as well as a guest appearance from David Bowie, the track starts the album off on an upbeat note, while also introducing some of the record’s key themes with the lyrics, “We fell in love when I was 19 / And I was staring at a screen.” Love via Internet and other technologies is portrayed as a frightening concept, removing real interaction out of what is supposed to be intimacy.

Another anxiety tackled in “Reflektor” is trying to live in the moment while the thought of an afterlife looms in one’s mind. Songs across the album’s two discs tackle this in different ways; the slow, almost reggae-grooving track “Here Comes the Night Time” deals with missionaries in Haiti claiming to know the only way to heaven. The locals escape and express themselves through carnival, which is exhibited in the song’s multiple tempo changes. In “Afterlife,” frantic synthesizers chirp incessantly in the background as panic ensues over what truly lies in store for us in the afterlife. Butler repeats “Where do we go?” as wife Regine Chassange chants, “Ohh-oh-oh” softly in the background.

One of the highlights of the album, the rocking “Normal Person,” helps show the range of sound contained within the two discs. An urgent guitar prevails, inciting anxiousness in the listener as Butler’s voice finds more and more resolve, singing, “Is anything as strange as a normal person? / Is anyone as cruel as a normal person?” Disc one closer “Joan of Arc” continues this sentiment with a punk sense of determination, resolving that somehow, we’ll figure out how to love in the reflective age. The lines “Joan it’s true / I only want to know you” imply the loneliness of loving someone you only know online, showing the cost of trying to maintain or start love only through technology.

“Reflektor” is easily one of the most creative and complex records of the year, and anything less than a repeat award as Album of the Year would be a disappointment for the band. The record is encompassed within the lyrics from the closer of disc two, “Supersymmetry,” as Butler and Chassange softly harmonize, “If telling the truth is not polite / Then I guess you’ll have to fight.” In a world that doesn’t feel like acknowledging that technology is a double-edged sword in life and relationships, it certainly feels like Arcade Fire is one of the only prominent figures willing to stand up and say so.