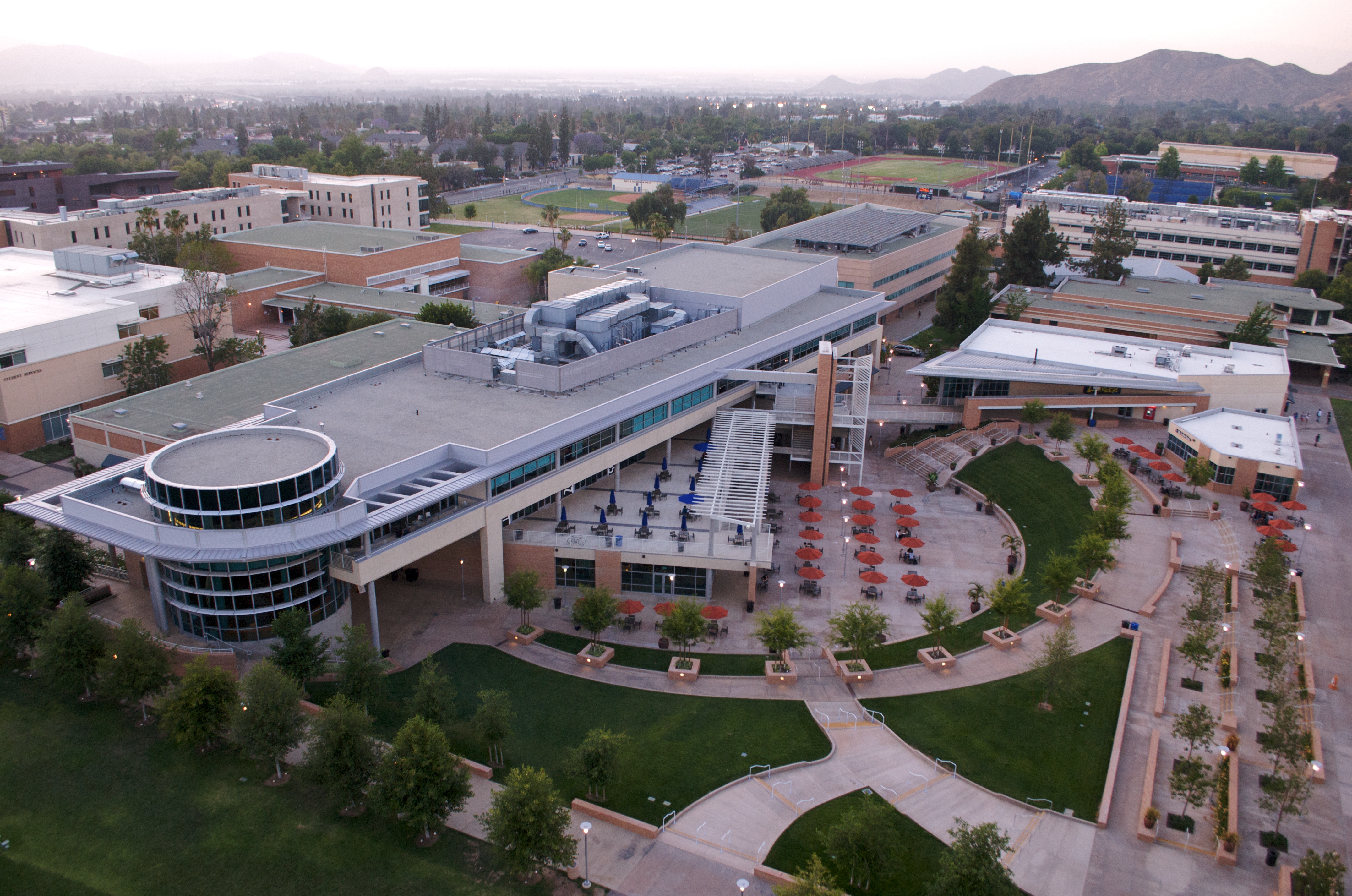 As the year of 2013 comes to a close, we recall the familiar tradition of reflection on the past year’s events. As students, we have accomplished the 10 strenuous weeks of the quarter with attending 8 a.m. classes (or at least trying), studying and keeping track of the fast-paced quarter. It seems difficult to accomplish homework, midterms and finals on top of everything else within the span of 10 weeks, but despite the short amount of time, it’s easy to forget how much much can occur.

In this spirit, we look upon the changes that UC Riverside has made during the limited number of weeks of fall quarter which have been very historic for the university.

It’s surprising to know how much can be done and how much has been done at UC Riverside. UC Riverside reached a new record of admissions for the academic school year — a 19 percent increase from the previous year. With more students entering UC Riverside, the transformation of the student community is just at its start and the changes that the university will need to make are also just beginning with the need for expansion of resources, housing and off-campus getaways.

The increase of students allowed for another great turnout at this year’s Block Party. First-years were able to see the college environment come to life during the night with an eclectic selection of artists. But UC Riverside did not want to end the excitement there; the university decided to move Homecoming much earlier this year with Scot Fest to amp up the R’side spirit and create an even more communal university. And it seemed to work. Students seemed to appreciate the efforts to make Homecoming so close to the beginning of the school year. This was a great route for UCR to engage the student community in more activities on campus.

As UC Riverside opens its doors for positive change, the university has also taken on a different leader with Chancellor Kim A. Wilcox, and watched him begin in his new position with a warm welcome. From the transition of Chancellor Timothy White to interim Chancellor Jane Close Conoley and finally to our new Chancellor Wilcox, UC Riverside awaits for more progress in rankings as Chancellor Wilcox begins his first full year at UC Riverside.

The transitions of UC leaders didn’t end with Wilcox. Former U.S. Secretary of Homeland Security Janet Napolitano was appointed the new UC president. The appointment itself created some interesting tension as students protested her visit during her stay at UCR. Students voiced their concerns over the potential decisions she could make; hoping that her choices are aligned with the needs of the students and not with her past role as Secretary of Homeland Security. But the new year will provide more insight on what she has in store for the UC system.

These protests were then followed by additional protests with the AFSCME strike. UC employees marched around campus for a second time this year calling for more benefits and higher wages.

Looking back, it’s surprising that all this happened in the span of nine weeks, and yet there is still more to look forward to in the next quarters at UC Riverside. The end of the year was very historic for UC Riverside — but what will make this quarter historic for you?

If anything, this last quarter just goes to show how fast time passes us by. Many of us entered UCR for the first time with the view that December was a long way off — and now it’s already here. Time is short, and our time here on campus is even shorter.

But the fall quarter also shows us that we can achieve plenty in the short amount of time we have. With Scot Fest, the opening of the Middle Eastern Student Center, a visit by Janet Napolitano and a smorgasbord of other events gracing our campus, plenty has been happening, and UCR students have been at the forefront.

As the temperature steadily lowers and frost begins to form on the buildings around campus, don’t forget that there’s only one chance to enjoy college life. You’ll never be able to experience your college years again, so make them count. When you go on break (and come back) — do something fun. Do something impactful. Maybe even do something you regret. But do something you’ll remember for the rest of your life.

There are still a couple more weeks to enjoy (or suffer) as finals come right around the corner. Keep pushing for change, keep striving for new transitions and keep advocating for historic progress at UCR. So stay strong and look forward to the winter break that awaits you this December. UC Riverside will be around next year with even more to celebrate.