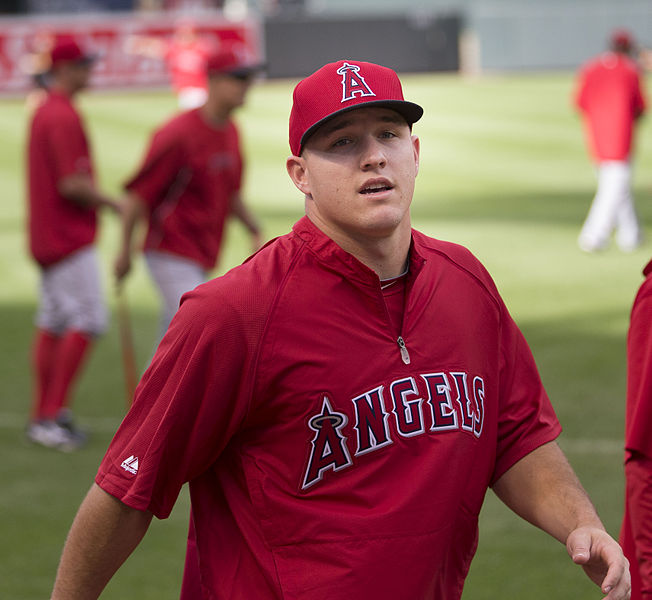 The clouds have parted and baseball season is here once again. March 30 was the first game day back for the Dodgers and the Padres, but Los Angeles would come in with confidence against Arizona. On March 22 they played an opening series in Australia against the Arizona Diamondbacks. Clayton Kershaw proved worthy of his $215 million contract by only allowing one run and five hits in his six innings on the mound. The trip down under for the Dodgers would be a memorable one with victories in their double-header. Their adrenaline was drained on opening day, however, with a 3-1 loss against San Diego, who were aided by a Seth Smith home run and Chris Denorfia smacking a two-run single to center field.

The A’s did not have much luck in their opening series with a 1-2 record against the Cleveland Indians. Sonny Gray pitched six scoreless innings before newly signed closer Jim Johnson came in and allowed two hits to lose their opening day. The next game was scheduled for the following day but was rained out — the first in Oakland since May 5, 1998. Wednesday featured a double-header with Scott Kazmir making his A’s season debut in a 6-1 victory in the afternoon game.

Opening day always has a few key moments and Mike Trout’s first at-bat would be one of them. Mariners starting pitcher Felix Hernandez threw the perfect pitch into Trout’s sweet spot resulting in a home run and standing ovation from the crowd. However, Trout’s home run wouldn’t be enough to hold down the Mariners from scoring six times in the ninth inning en route to a 9-3 victory on opening day.

Trout wasn’t the only player to get a warm reception on opening day. Thousands of fans filed into Miller Park to see Braun and the Brewers face off against the Atlanta Braves. The Milwaukee faithful gave a standing ovation to Ryan Braun for his first day back at work after a 65-game steroid suspension. His 1-4 at-bat would be a shaky start but the single and stolen base helped the Brewers get the 2-0 victory over Atlanta.

Veteran shortstop Jimmy Rollins made his 14th opening day start, matching Cal Ripken’s record, with consecutive starts at the same position with the same team. During the second inning, Rollins hit the 200th home run of his career and the first grand slam of the season. The home run would be the catalyst for the Phillies as they took the 14-10 victory over the Rangers. Newly acquired Prince Fielder held down his first base position for the Rangers, who won the next two games, winning the series.

The Miami Marlins, arguably one of the worst teams in the MLB, are off to a great start thanks to their sophomore pitcher Jose Fernandez. He pitched six innings and struck out nine of the Colorado Rockies. The 21-year-old pitcher threw only 73 strikes and 21 balls to match a former Marlin record by Josh Beckett. It was also a memorable night for Fernandez because his grandmother, Olga Fernandez, was in the audience from Cuba to watch him for the very first time. The Marlins took the series 3-1.