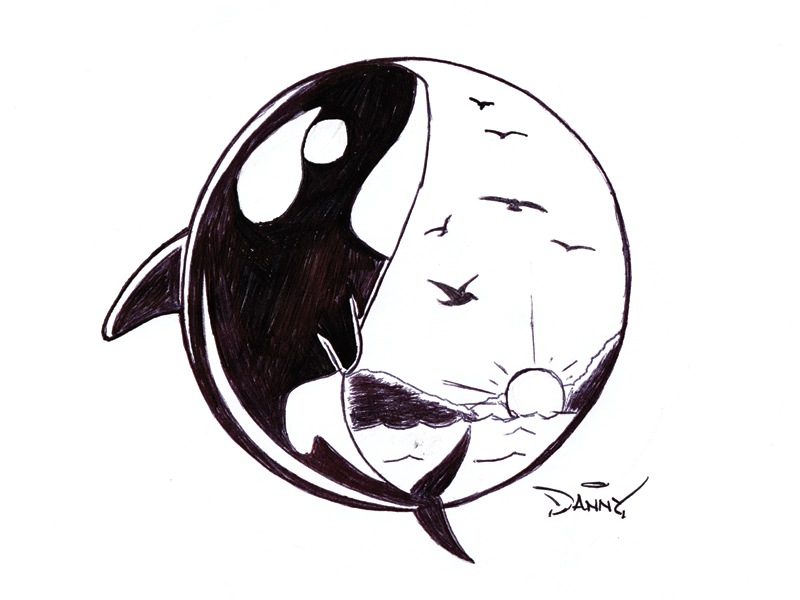 Summer’s almost here and it’s the time of the year when amusement parks reel in the most profit. Are you thinking about heading over to SeaWorld? Go right ahead. SeaWorld is open for business, but the park’s main attraction, the Shamu show, may not continue on as a show anymore.

In the state of California, legislation was proposed on March 7 that would ban the use of orcas for entertainment purposes in amusement park acts and outlaw captive orca breeding programs. The bill would allow the 10 orcas kept in San Diego to remain on public display in larger enclosures also known as “sea pens” if they cannot be returned to the wild. “It is time that we embrace that the long-accepted practice of keeping orcas captive for human amusement must end,” stated Assemblyman Richard Bloom, a Democrat from Santa Monica who proposed the bill.

Meanwhile, in New York, a bill that would ban keeping orca whales in captivity passed in the state’s Committee on Environmental Conservation. Proposed by state Sen. Greg Ball, Senate Bill 6613 would ban “the possession and harboring of killer whales in New York State aquariums and sea parks.” These bills are one step further in the right direction. Nonhuman animal rights are not only being increasingly questioned in today’s society, but defended just as they should. It’s time people realize how animals such as orcas are treated in today’s world.

The bills have been brought about in response to the documentary “Blackfish,” which aired on CNN in October. The film narrates the 2010 death of veteran SeaWorld trainer Dawn Brancheau by a killer whale named Tilikum who also killed two other people while in captivity. “Blackfish” challenges the concept of keeping killer whales for entertainment as well as implies that Tilikum was driven mad due to captivity.

Orcas are ocean-dwelling creatures, used to migrating long distances. So to rip them away from their families and force them to live in a glass tank is emotionally and psychologically damaging. Orcas are one of the most intelligent animals on Earth and are known to have a highly complex social society that is often compared to other animals such as humans and elephants. They are social mammals who travel and hunt in large pods and spend almost their entire life with family and friends. Orcas need their family network for a happy and healthy life.

Keeping killer whales in captivity creates high levels of anxiety, thus leading to spurts of aggression. Their need for social interaction, open space and family are crucial parts of their natural social structure. The average life expectancy of killer whales can be reduced by as much as two-thirds when living in captivity, causing many of them to only live until around the age of 20. In the ocean, Orcas have been known to live up to 50 to 80 years.

SeaWorld refutes claims made by “Blackfish” and defends the welfare of its animals, but it hasn’t tackled the underlying issue: animal rights. Being a multibillion dollar company that profits off the confinement of hundreds of sea animals for human entertainment, I think we can understand why SeaWorld wouldn’t want to take a stance. Orcas do have basic rights to life, happiness and freedom. Orcas are sentient beings with basic desires and interests, and as such, deserve recognition, consideration and protection.

SeaWorld has battled the film’s claims of animal mistreatment, calling the film grossly one-sided and the product of animal activists. “The film (Blackfish) … withholds from viewers key facts about SeaWorld,” SeaWorld asserts, “among them, that SeaWorld is one of the world’s most respected zoological institutions, that SeaWorld rescues, rehabilitates and returns to the wild hundreds of wild animals every year, and that SeaWorld commits millions of dollars annually to conservation and scientific research.”

SeaWorld has rejected the “Blackfish” accusations of animal mistreatment though their website called the “Truth about Blackfish.” Despite SeaWorld’s efforts, over a million people have already signed a petition on the website sumofus.org, supporting the California bill to end the use of orcas for entertainment.

SeaWorld announced record fourth-quarter results and record annual revenue results in January, indicating there appears to be no real impact on its business so far. In a CNN interview, SeaWorld responded to a question of the park’s current attendance by stating, “Our attendance is good. In fact, we are on pace for a record year in 2013.” So people will stilI continue to come to Seaworld with or without orca shows. If ticket sales ever do drop, SeaWorld will just have to design a new attraction. Maybe a new water ride or roller coaster? How about a boat ride with dinner and a show just like at Disneyland?

If the public still wishes to see how the orcas are doing, they can. The California bill would retire all captive killer whales to sea pens and would allow retired orcas to be on display, but not perform.

We’ve learned that orcas are complex marine mammals. They require more space, have a more complex social structure and most importantly need their family network for a happy and healthy life. Captivity is detrimental and does not enhance the lives of these animals who are supposed to be roaming free.