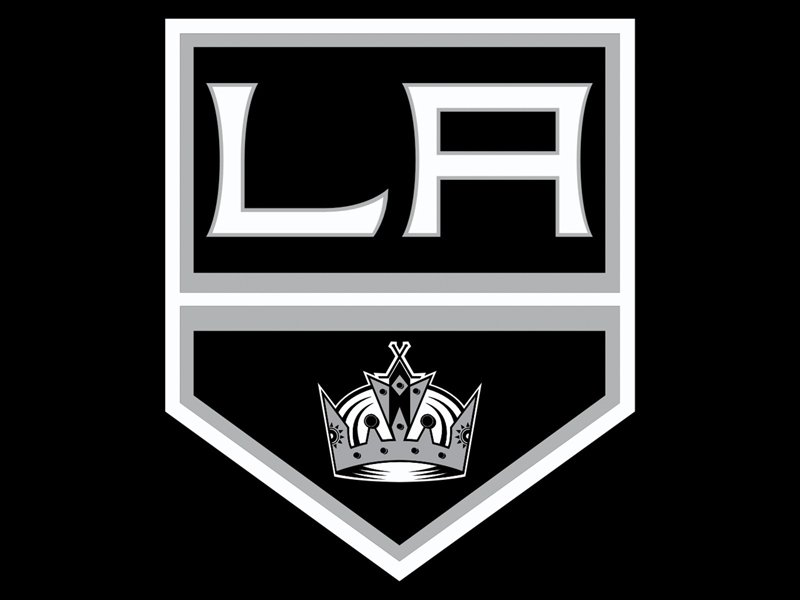 One of the toughest team sports is ice hockey. It’s a high-speed, extremely coordinated game, with skaters zooming across an ice rink. It’s an exciting game to watch that has the nonstop pace of soccer and the hard hits of football. The NHL playoffs are now in full swing and fans everywhere are either huddled around their TV sets or shelling paychecks to see their teams in the arenas.

The Los Angeles Kings, the best hockey team in California, are currently chasing their second Stanley Cup after winning the 2012 title. After falling to the Chicago Blackhawks in the Western Conference Championship in 2013, they are in position to hoist the Stanley Cup once again.

In 2012, the Kings became champions using an unorthodox defensive-styled play. They possessed the second-best defense led by their impassable goalie Jonathan Quick, which had a formidable effect on their opponents. The age-old saying of defense wins championships was true in this case. Their offense wasn’t as stellar as it ranked 29th with 2.29 goals a game. However, once the playoffs hit, their level of play rocketed. Defensively, they bumped up to first, allowing only 1.5 goals per game. On the other side of the rink, the team did even better, climbing to the third spot with 2.85 goals per game. The Kings proved they can elevate their game during the playoffs, getting better as the finals drew closer.

This season, the Kings improved slightly offensively to 26th during the regular season, scoring 2.42 goals per game. Defensively, after the addition of the physical veteran Robyn Regehr, they were ranked first going into the playoffs, only allowing 2.05 goals per game. One possible reason for this was due to having four defenders rank within the top 40 with the most hits. Regehr, Drew Doughty, Jake Muzzin and Slava Voynov combined for a total of 725 hits this season. With a solid goalie, hard-hitting defense and a number of offensive tools, the Kings have another chance to take the Stanley Cup.

The Kings are equipped with some of the most complete players in the western conference. Doughty is considered one of the best defenders in the league. He had 27 assists, 10 goals and had the most shots taken by a Kings defender with 177. He can shoot, assist and lay a hard hit when needed. In the regular season, he was 19th in number of hits, with 191 in 81 games. Slava Voynov broke the Kings’ record for goals made by a defensive man in 2013 with six goals and seven assists. This is a milestone considering the fact that Kings General Manager Dean Lombardi sent him down to their minor league team in 2012. It was a pure business tactic which allowed Lombardi to trade Jack Johnson to the Columbus Blue Jackets in exchange for the high-scoring Jeff Carter. Voynov’s patience paid off as he is now the second-highest defensive scorer on the Kings.

A new edition to the team last year was Robyn Regehr, which proved to be effective for the Kings. Standing at 6-foot-3-inches, 222 pounds, he brings a hard-hitting style of play. Regehr scored 14 points in the regular season with 11 assists and three goals. He ranked 10th among all NHL defenders with 211 hits in 79 games. Regehr’s defensive style of play fits well with the offensive-minded Doughty.

Goalie Quick is arguably the most important piece of this Kings team. He’s currently 14th in wins, fifth in the league with a 2.07 goals against average (GAA), and third in complete shutouts with six. Many credit the 2012 championship to Quick as he recorded 629 saves while giving up only 52.

While LA isn’t known for an amazing offense, they can score, especially during the playoffs. Center Anze Kopitar currently leads the playoffs in points (15) and assists (11). In the regular season, he had a plus-minus rating of 34, which means of the 64 points he’s scored, only 30 goals have been scored against the Kings. He’s ranked fourth among all players in the NHL in the plus-minus column, only trailing by five to Boston’s David Krejci. He’s ranked 17th in points, 26th in assists and 22nd in goals. He holds the 11th spot for faceoffs won with 773 and has a 2012 Stanley Cup under his belt. Kopitar is LA’s scoring leader.

The Kings took a chance and received Gaborik from the Columbus Blue Jackets on March 5. This gamble is proving to be a good one. Right wing Gaborik, who had five goals all season, is now tied for first place in goals made during the playoffs with six. He’s the main guy on the receiving end of Kopitar’s assists. In the LA Times, Kopitar said, “He is a constant threat, with his shooting ability and his scoring ability.” He also said, “Every time he comes into the offensive zone, everybody pays attention to him. Maybe that gives me a few more inches to work with.”

Anything can happen in the playoffs as the Kings are the fourth team in the NHL to come back from an 0-3 deficit, beating the San Jose Sharks in the process. They must, however, look forward as they are now in a tight tussle with their crosstown rivals, the Anaheim Ducks.

In 2012, they had a playoff record of 16-4, placing them among the hockey greats. Only three teams have had better postseason records since the NHL’s expansion from 1967-68. Their current playoff record is 6-4. The Kings certainly won’t be as dominant as that historic 2012 run, but with Quick and the gang playing a better brand of hockey, another championship looks well within reach.