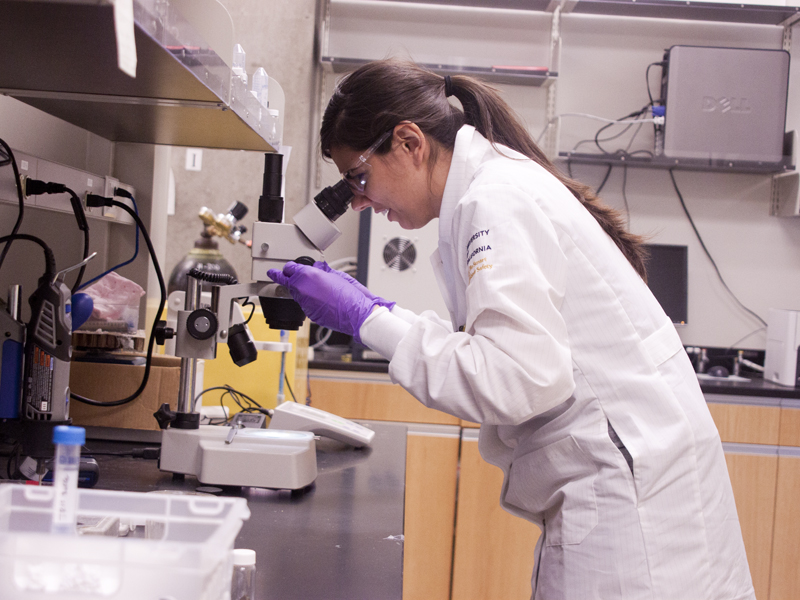 Estimated damage of the research material in the freezer summed up to $200, according to UCR spokesperson Kris Lovekin. Officials have not determined whether the items that were destroyed were irreplaceable.

Lovekin adds that other cases involved “files missing or burners left on that shouldn’t have been left on,” dating back to a couple of months. She noted that it is difficult to determine whether the incidences were accidental or deliberate.

As UCPD continues to investigate the circumstances of the freezer case, officials have taken more precaution to prevent further incidents from arising.

“They have put in security measures to get better information on who’s coming in and out of the building,” Lovekin told the Press Enterprise on May 5. At the time, Lovekin said police did not have a suspect or a reported motive for the freezer incident.