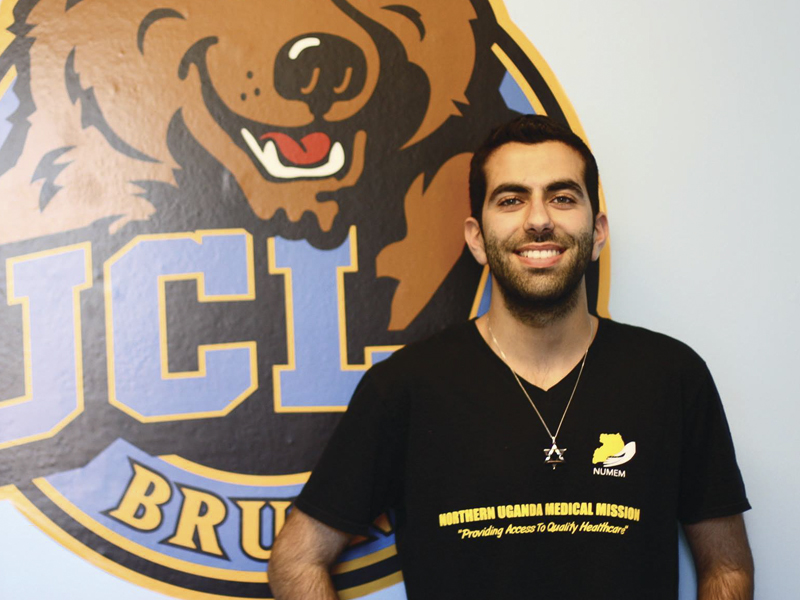 A special committee of the UC Board of Regents has nominated Abraham (Avi) Oved, a current third-year student at UCLA, as the student regent for the 2015-16 academic year. The regents will vote on the recommendation in July and if selected, Oved will be the 41st student regent of the UC system since the position was established in 1975.

Oved, an economics major with a minor in global studies, has been active in many groups among UCLA and the greater UC community. These involve the Undergraduate Students Associations Council as vice president, the UCLA student union and Hillel at UCLA, in addition to an internship at Los Angeles Mayor Antonio Villaraigosa’s office.

This year, 38 students from nine UCs applied for the position. To be chosen, the nominee must be in good academic standing and preferably reflect diversity in the UC system.

Once appointed, the selected applicant will take on the position of student regent-designate during the first year and then student regent as a voting member on the UC Board of Regents during the second year, serving a total of two years.

The regent for the 2014-2015 term, Sadia Saifuddin, stated that “Avi is an enthusiastic and capable leader (and) I’m looking forward to working with him next year on issues of accessibility, affordability and quality which are hallmarks of the UC.”