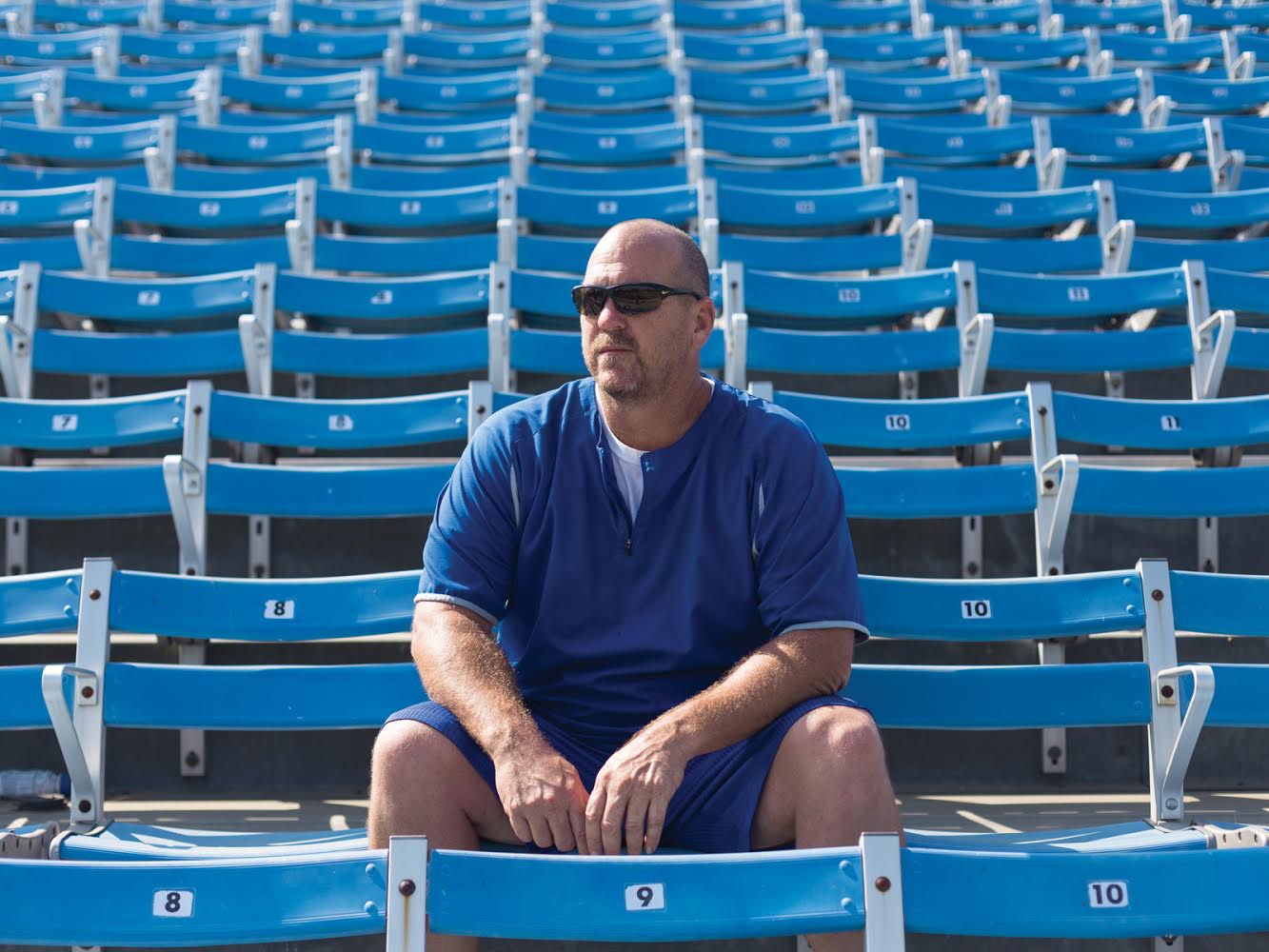 They say home is where the heart is. For 14-year major leaguer Troy Percival, home was never too far away.

On July 29, Percival was announced as the fifth baseball head coach in UC Riverside school history, but it wasn’t a traditional homecoming, simply because the 2002 World Series champion never really left.

Even though he has performed on baseball’s biggest stage, earned millions of dollars in his illustrious career and had multiple opportunities to leave the scorching desert of Riverside for greener pastures, Percival always remained true to his Inland Empire roots.

He played at Moreno Valley High School before suiting up for the Highlanders for three years as a catcher. After being drafted by the Angels in 1990, the four-time All-Star even commuted from Riverside to Anaheim before every game.

“I’m very excited to come back. I guess I have a sense of duty when it comes to that stuff,” Percival stated. “It’s very important for me. I’ve had opportunities to coach jobs in the beach areas, but I grew up out here. I have a lot of pride in the area. Not only Moreno Valley and UC Riverside, but just in general.”

“Troy is Riverside,” Director of Athletics Jim Wooldridge said in an official statement. “He has life-long ties to the university, to the community, and to the region.”

So when UC Riverside began its national search for a head coach following Doug Smith’s retirement, Percival was an obvious choice for the job.

Name recognition was atop the list. The university now has a proven winner at the helm of its marquee and arguably most successful sport.

His playing career in Major League Baseball spanned 14 years with four different organizations, most notably the Angels, with whom he pitched for a decade. He is the Angels’ all-time saves leader and was the closer on the 2002 World Series championship team.

He remained active with the school baseball program since being drafted in 1990, practicing with the team in preparation for MLB spring training, attending alumni games and headlining golf tournaments to raise funds for the program.

In 2007, Percival and his former father-in-law also helped fund and build a new clubhouse for the players. The pair turned an old shed into locker rooms equipped with new decor, including several flat-screen televisions. The alumnus wanted the guys to have a baseball environment indicative of a real major league clubhouse.

And now Percival faces a new challenge, coaching at the collegiate level. He coached two years at his other alma mater, Moreno Valley High School, before joining UCR. About the only thing the pitcher didn’t boast is experience in dealing with NCAA rules and regulation as well as administrative paperwork.

“Anytime you have experience above the level you are coaching, I plan to bring a lot of that stuff into here,” the former pitcher explained. “College baseball has a tendency to overdo some things — too many bump plays, too many pick plays, not letting the kids be athletic enough to make their own decisions. So we are going to get the kids to where they can call their own pitches, where they know when it’s time to get a bunt down. And basically not micromanage them and teach them how to play at the next level.”

There is also a learning curve for Percival and his staff in assessing the new and returning players, 12 of whom are freshmen. He has spent the last few months trying to implement a winning culture in the ball club.

“It’s a little slower process than I anticipated, changing a lot of things philosophy-wise around here, especially how we pitch,” Percival explained. “We have to get guys that have been ingrained for two to three years under one program to change their mentality about their pitching. But that’s my job, and that’s what we’re going to do.”

Percival said he will making recruiting a top priority for the university. He thinks the talent pool in the Inland Empire is enough to help the Highlanders compete in one of the top baseball conferences in the country, and eventually the College World Series.

And for a World Series MLB champion, anything less than that would be a disappointment.

“Beyond this year, we are looking for a championship in the next two to three years,” the head coach gleamed. “We have to take baby steps. We have to get to the playoffs then worry about getting through regionals and on to Omaha. And that’s a goal I think is attainable, but it’s going to take a lot of work.”