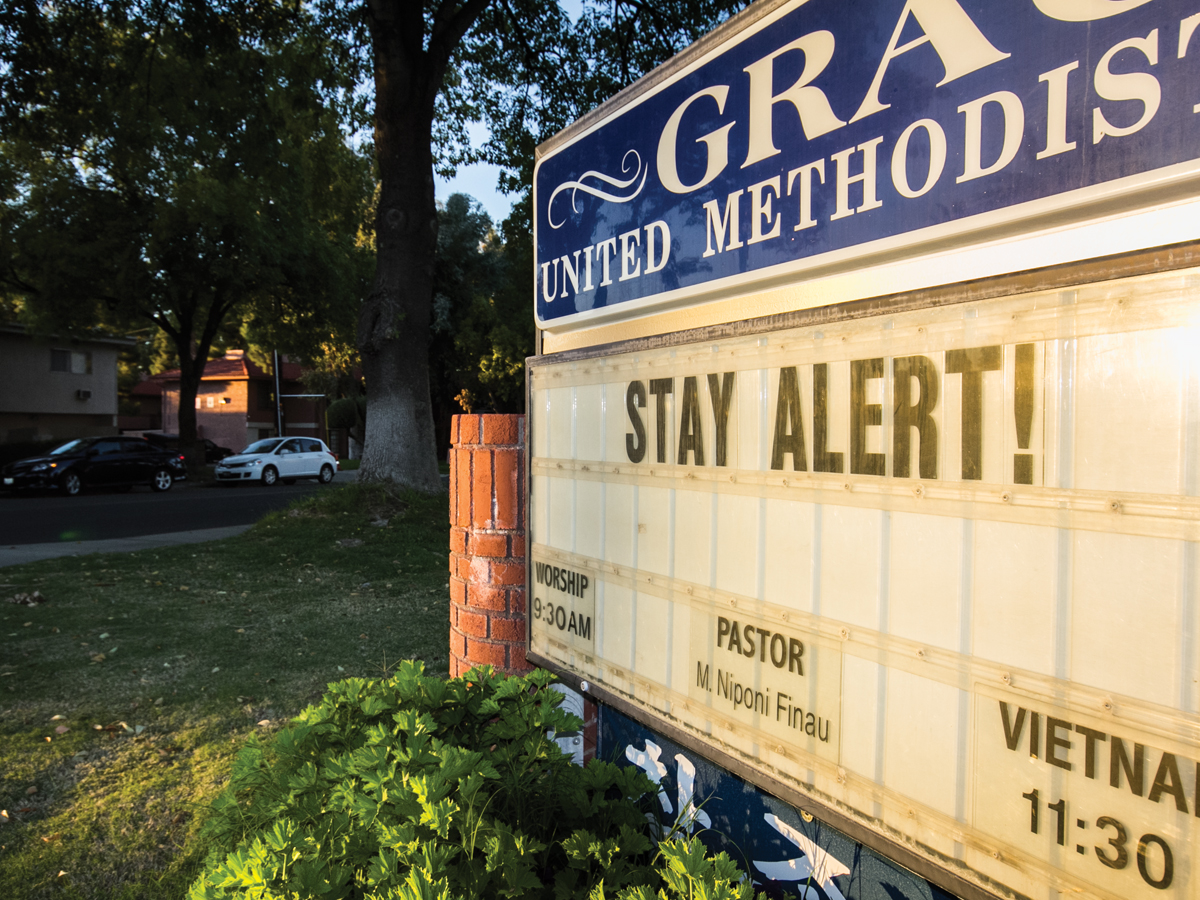 On Monday, Nov. 3, a robbery occurred off campus near Rustin Drive and Linden Street at around 2 a.m. The male victim was walking when he was approached by two suspects who demanded his property while holding a knife. The suspects took the victim’s wallet and phone and then fled the scene. UCPD and the Riverside Police Department (RPD) searched the area after receiving the report at 2:21 a.m., but did not find the suspects.

The suspects were both wearing black-and-white Halloween-styled masks and were described as black males in their 20s. One suspect was described as being 6 feet tall and wearing muscular black clothing, and the other as 6 feet, 2 inches tall, skinny and wearing unknown clothing.

UCPD Assistant Chief of Police John Freese attributed the frequent crime in this area to the high volume of pedestrian traffic and the distracting nature of electronic devices that students carry. He urges students to walk in groups and to walk “with a purpose, with their head up and alert to what is going on.”