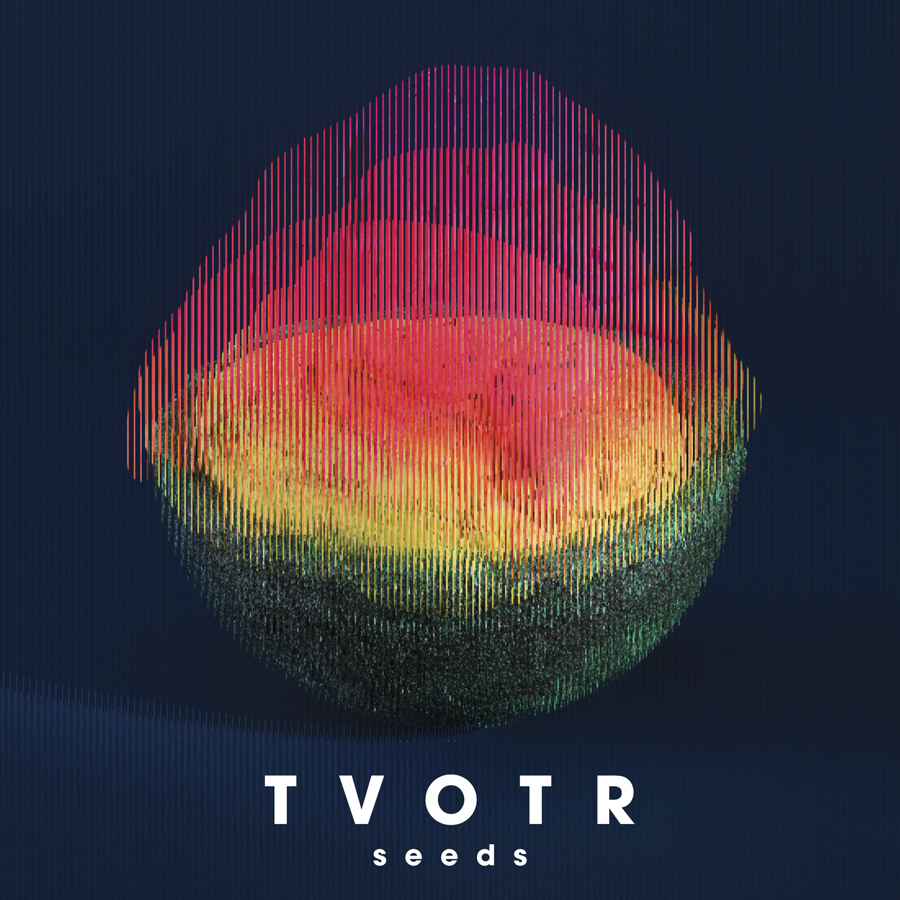 In the spring of 2011, TV on the Radio’s future as a band was uncertain. The group had recently reunited after a yearlong hiatus, and they lost their bassist, Gerard Smith, to lung cancer after the release of their fourth album. With their newest album “Seeds,” the group has shown that the tribulations of their past will not stop them from continuing to make music they love. Dark and melancholic but punctuated with optimistic lyrics, “Seeds” sets a new standard for TV on the Radio in one of the finest albums I have listened to all year.

“Quartz,” the opening track of “Seeds,” sets the initial tone, with singer Tunde Adebimpe musing that he “Should really give it up sometime.” The opening tracks have a deep club-style drum sound and heavily synthesized bass, paired with melodious backing vocals and Adebimpe’s crooning. On the surface, the songs almost have a pop feel, showing a movement toward more experimental and polished sounds in contrast to the rawness of their indie roots. However, astute listeners will find richness in the melodies and true emotion in Adebimpe’s lyrics hiding below the feel-good nature of the initial tracks. TV on the Radio has shown that their wounds have not fully healed, focusing on love, loss and self-doubt in their initial tracks. However, they also incorporate elements from their past releases to show off their musical skills, blending funk, gospel, synth-pop and post-punk influences with their own distinct sound.

Things change pace at the midway point of the album with the track “Ride.” It features a dramatic shift in tone with high energy, poppy vocals and melodious instrumentation. This track and the songs that follow serve as a celebration of their past and feature much of the irreverent, unpolished feel that many listeners liked in their earlier work. The album hits a high point with the electrifying “Lazerray,” as the band appears to shift its attention away from the tribulations of their past and toward their optimism for the future as the lyrics acknowledge that “nothing living lasts forever.” With the last few tracks, the band appears to metaphorically come to terms with their losses, admitting that they may not always be together to make music. However, they seem determined to continue to create for as long as they can and I hope they deliver on their promise.

Despite its serious subject matter, the album has a very light and carefree feel at times, featuring the high-energy characteristic of TV on the Radio. They also show how steeped they truly are in the indie scene, as hints of bands such as the Yeah Yeah Yeahs, Vampire Weekend, LCD Soundsystem and Arcade Fire are interwoven in their sound. Its high-energy feel makes it perfect for lightening up a tedious Southern California commute, while the depth and complexity of the sound make it perfect to listen through headphones during a relaxing night in.

The track order makes the first listen uneven, and there are jarring shifts in tone between some of the songs. The opening two songs create a feeling of dread and insignificance against the veritable mass of sound on display, like standing on a beach in the middle of a hurricane, feeling the crash of the surf amid the howl of the wind and the low rumble of thunder. This is lost, however, with the third track’s lighthearted folk-pop feel. The juxtaposition of sounds is jarring, and while the third track is still good, it disrupts the flow set by the opening, and the album has a hard time getting on track until its second half. It also feels comparatively safe compared to the band’s earlier work. The polished mixing and po-faced subject matter show a stark contrast to the group’s esoteric, irreverent feel, and the album feels like the group is trying to break into the mainstream. While this makes the album much more welcoming to newcomers, longtime fans may dislike the band’s shift away from their roots.

Despite the issues with the inconsistent tone, these are merely specks of dirt in a handful of diamonds. The songs show an intricacy that is lacking in the crass marketing endemic of the modern music industry, and I was enraptured from start to finish. It features a depth of character that shows true care and reflection in the band’s past years, but is also a bright, colorful experience that surrounds you on all sides. It is light, airy and seemingly superficial, but if you let it draw you in you’ll be entertained for hours.