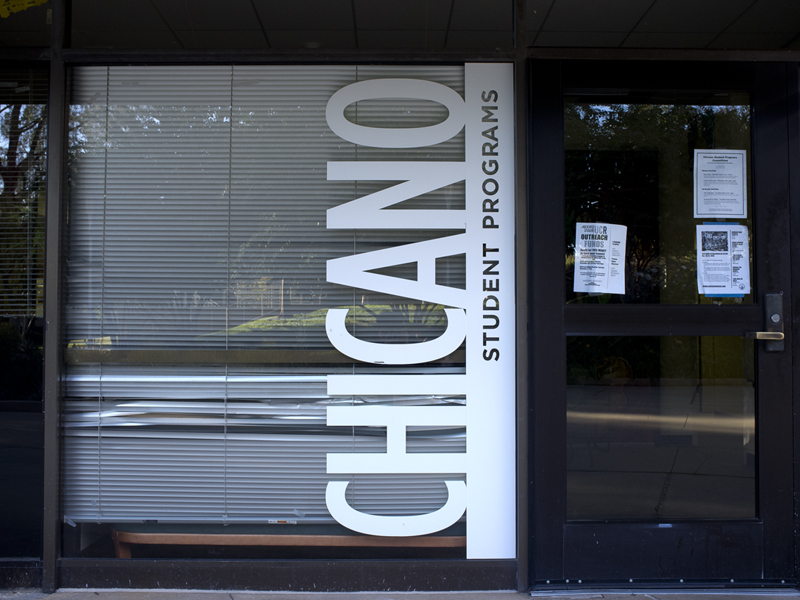 UC Riverside will be one of six UCs to receive additional legal services for undocumented students, according to UC officials. The move comes one day after President Barack Obama announced his immigration reform plan on Nov. 20.

Considered to be one of the first of its kind in the nation, the Undocumented Student Legal Services Center will serve students who are undocumented and non-resident students who are eligible for in-state tuition. The UC Office of the President (UCOP) will provide one-time funding for one clinical attorney, one paralegal and three post-graduate fellowships at the cost of $577,860.

“This pilot program is just the beginning,” UC President Janet Napolitano said in a press release. “We want to create a model for other UC campuses and universities across the nation to provide legal representation for undocumented students on their campuses.”

Led by UC Davis faculty, the program will allow law students to represent undocumented students in court under the guidance of staff attorneys. Informational and “know-your-rights” sessions and legal services counseling are a few of additional services available to undocumented UC students.

Director of the UC Davis Immigration Law Clinic Leticia Saucedo said the program will seek to have a greater physical presence on all six UCs whenever possible to ensure each campus has access to legal services that best fit their needs.

“We are hoping through this program to ensure that students can remove as many barriers to access to the legal system that students have so that they can more fully and effectively focus on educational success,” she said.

Napolitano’s previous one-time allocation of $5 million to undocumented UC students was evenly divvied up by each campus with UC Riverside receiving $512,000 to aid in the hiring of a new student coordinator for undocumented students. UCR Director of Chicano Student Programs (CSP) Estella Acuna reported that Ana Coria, CSP student assistant and UCR alumna, was selected to fill the coordinator position in late November 2014.

“The position had been filled and it was done prior to the recent news and changes,” explained Acuna. “We will work with the new coordinator to understand the new changes and then share and assist students that can benefit from it.”