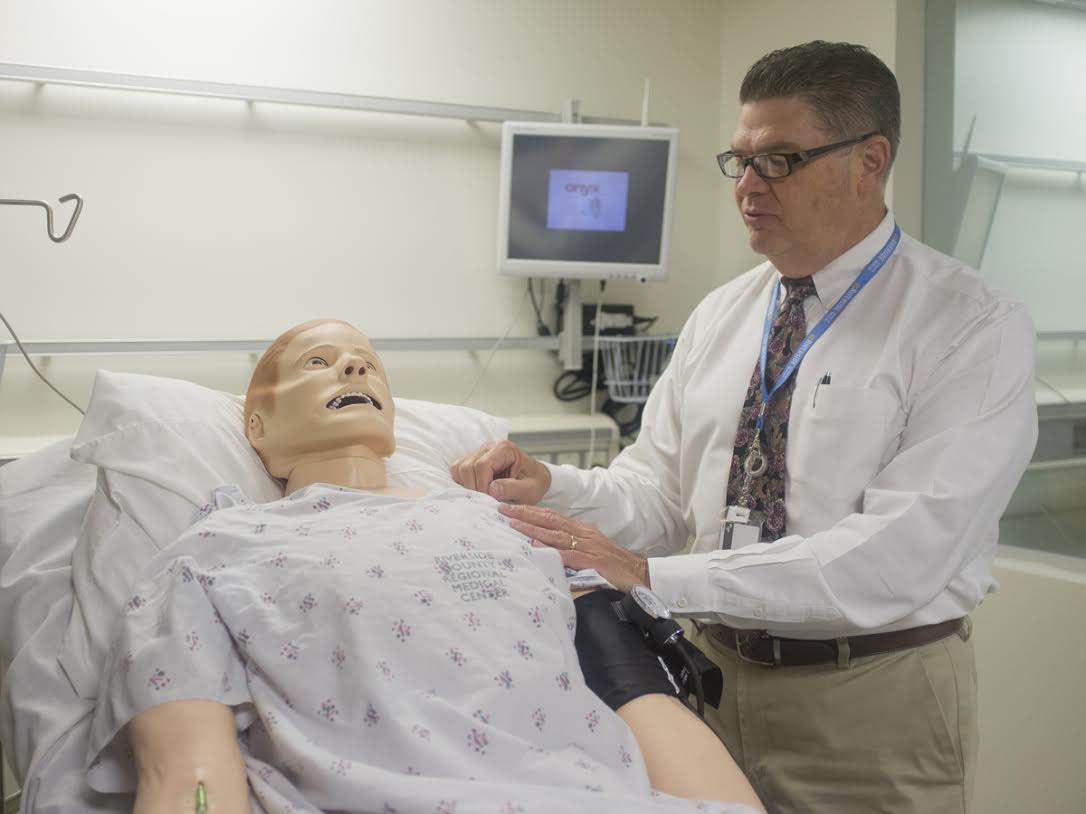 Here we are, back again from another winter break and about to begin another quarter. While the schoolwork went on a two-week hiatus, the rest of the world continued to turn, and while everyone from first-years to super seniors were allowed a vacation from professors and their assignments, the issues of funding remained, even as students left. The tuition increase continues to loom, but UCR is not without efforts to alleviate the costs of attending college for members of certain colleges.

Issues of money flow have yet to be fixed and students coming back from one less week of break are likely to be suffering from a degree of fatigue over the rapidfire series of protests that occurred all throughout the previous quarter. In an effort to alleviate the stresses of high tuition, the School of Public Policy now offers students in good standing full scholarships for the Master of Public Policy (M.P.P.). These funds come from alumni donations and others who wish to see the School of Public Policy succeed.

This same sentiment echoes an earlier donation by the First 5/Riverside County Children and Families Commission of a $5 million grant to the still relatively new UCR School of Medicine, which was in turn used to fund the program and offer two students scholarships. The difference comes from the emphasis on the private donations given to the M.P.P. program.

Donations of this magnitude dredge up the ever-present worries of a privatized UC system, which, considering the recent power play by UC President Janet Napolitano, seems to be more and more viable as a solution to financial worries. All that remains is an introspective eye to the situation in which students ask themselves and the system which they attend: Is privately funded education a stable resolution to the tumultuous monetary woes of public colleges, or does that create more problems, defeating the purpose of public higher education altogether?

Private donations are currently responsible for $1.64 billion systemwide out of $6.2 billion total core funds, spread among organized efforts to donate through charitable institutions and unique individuals pledging money to the futures of higher education. The sheer amount of money given to the system coupled with the welcome support for UCR’s own schools of medicine and public policy would lend credence to a drive for privatization, lifting the back-breaking burden of covering the costs of higher education from the government as well as from the students.

Should the goal for the School of Medicine be an eventual buyout, it would lead to a private ownership of the school and allow for growth entirely through private funding. In such an instance, surely the school would benefit from the marketing of its assets to private sources, enabling the school to grow without needing to shift the costs to the government, taxpayers or students.

It is at this point however that the nature of privatized funding and private ownership of UC assets must be truly examined for feasibility.

Though in years of plenty private money may fall with greater consistency than Californian rainfall, the macroeconomic state of the country is ever-shifting, and as soon as people are left without the means to make a meaningful donation, it’s not impossible to see the $1.64 billion of recent years plummet to a much less supportive number.

Private donations have worked as a source of revenue for the two newer colleges on UCR’s campus, but those programs remain small for the time being, and do not necessarily represent an example to be extrapolated and applied to a larger environment in dire need of an injection of money. Within the School of Medicine, the scholarships offered only have room for two students, and the School of Public Policy only has money enough to support 20 students, and — though this may seem substantial — is still just a slight number when considering the number of students who attend UCR annually.

Purchase and privatization of UC assets should also be kept at arm’s length, which would leave the system wide open for private interests in exchange for services rendered. Like human donors, companies are also likely to renege on regularly expected sums of philanthropically offered money if the economy is tough and the tax benefits don’t justify the means. Even contractual purchases can be escaped or worked around when the means of following them through don’t exist.

When times are lean for the UC, donors can generally be relied upon to assist with the aggressive costs that higher education entails, but that relationship between donor and regularly acquired funds should not be expected to go beyond the peripheral, or non-necessary. UCR should continue to pursue relations with alumni and the surrounding community for monetary support, but these funds should be allocated to nonessential aspects of the college, supporting the periphery while the student body continues to rally around increased funding for the UC and fairer regulation of tuition costs.