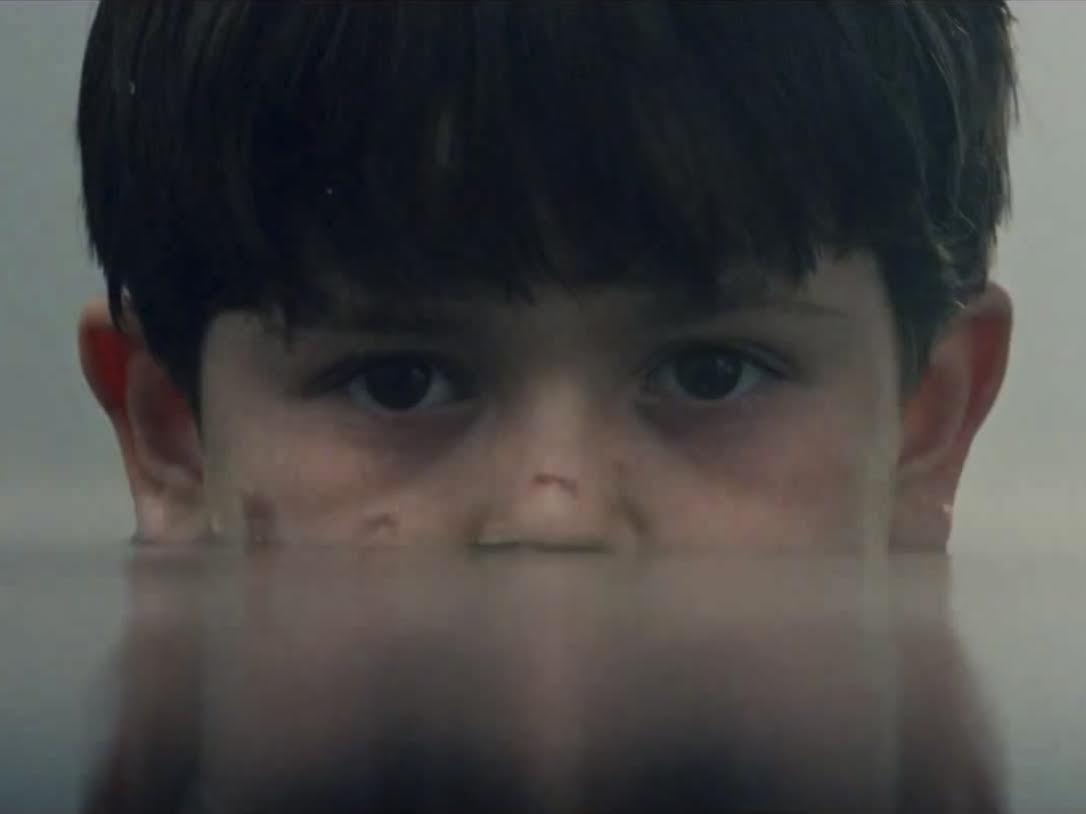 If you are an Internet-savvy youngster, then you’ve probably come across what is known as a “screamer.” Your friends showed you a video or had you play a flash game that was seemingly innocent until a scary image suddenly pops onto the screen accompanied by a loud scream that nearly scared the crap out of you. You got scared and your friends had a good laugh. Now imagine watching a feature length film with this type of cheap scare tactic. If you can, you’ve pretty much experienced all “The Woman in Black 2: Angel of Death” has to offer.

“The Woman in Black 2: Angel of Death” is a horror film directed by Tom Harper. It tells the tale of Eve Parkins (Phoebe Fox), a young schoolteacher facing the blitz of World War II. Eve accompanies a group of schoolchildren during an evacuation to an old, empty estate known as the Eel Marsh House. One by one, the children begin to go missing and Eve must battle against a dark force within the estate to save the children and survive.

The No. 1 thing that makes a horror film is how it chooses to instill fear into its audience. There are many ways to do this, but the most uncreative is that of jump scares. This film relies heavily on these to try and create fear, but fails to do so because the scares are both cheap and predictable. In any scene in the movie, when the dramatic score or ambience comes to a halt, it’s a dead giveaway that something is coming. And the few jump scares that aren’t as predictable come at moments of no importance, and just exist because they can.

The film also suffers from poor handling of its story elements. Film is a visual medium that boasts the phrase “show, don’t tell,” but generously plotted exposition can help enhance the audience’s understanding of the story as a whole. The plot of “The Woman in Black 2: Angel of Death” is incredibly difficult to follow because it confuses generous exposition for no exposition or exposition that has no severe impact on the story. The characters are haunted by a mysterious antagonist constantly referred to as “she,” whose reasoning or background the audience will know nothing about.

The film would rather emphasize military commander Harry Burnstows’ (Jeremy Irvine) fear of water, which the entire film can do without, than the motives and reasoning of its title character. This could be due to the fact that the film is a sequel, but there are no references to the first film and it can easily act as a standalone. But even though it doesn’t mention the previous events in the Eel Marsh House, it assumes the audience knows.

The one saving grace that this film has is its production design. Jacqueline Abrahams manages to make the Eel Marsh estate a gothic masterpiece. Abrahams creates a unique identity to the estate that is both dreamlike and fantastical. However, Abrahams’ environment is tarnished by the director’s lack of imagination and use of cheap jump scares.

“The Woman in Black 2: Angel of Death,” lacks depth in both its story and horror elements. Much like the shock of viewing a screamer, the audience will easily recover and forget what they’ve seen, rather than have a meaningful or deep reflection of the film. When one compares this film to the likes of “The Babadook” or “Honeymoon,” two films that understand that atmosphere and story is more effective than tossing scary images on the screen, “The Woman in Black 2: Angel of Death,” comes off as just a visual heart attack for audiences, rather than an actual film.