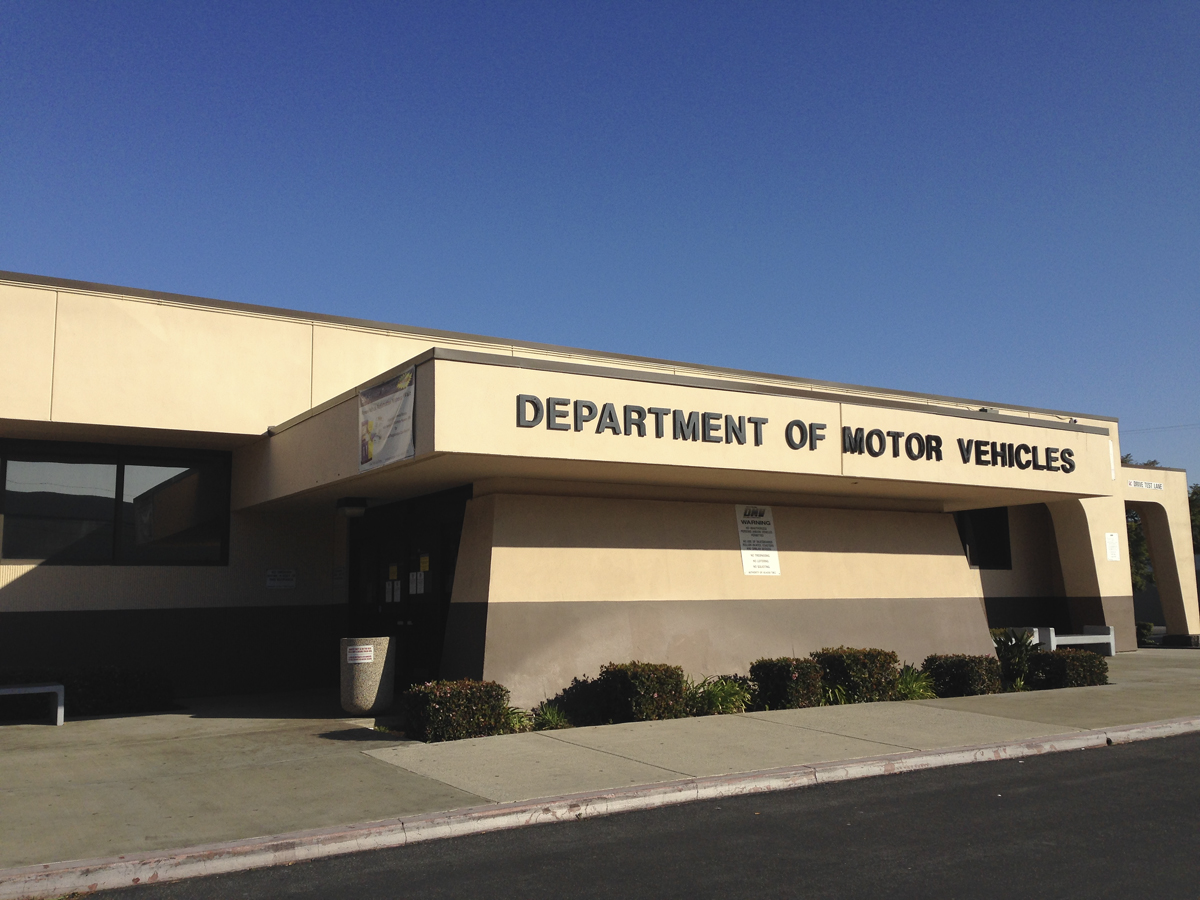 A landmark state law went into effect on Jan. 2, 2014, permitting millions of undocumented immigrants in California to apply for their driver licenses after being banned for more than two decades.

In 2013, Gov. Jerry Brown signed Assembly Bill 60 (AB 60) into law as a way of increasing road safety by providing more individuals with licenses. According to a DMV report on 23 years of crash data, unlicensed drivers were more likely to cause fatal collisions than drivers with licenses.

In turn, the implementation of AB 60 also reversed a 1993 state ban, which prevented immigrants from applying for a driver license without proof of legal U.S. residency. This year, California has become the 10th state to dole out licenses to undocumented immigrants.

To accompany AB 60, another state law also went into effect under the California Low Cost Auto Insurance Program through which undocumented Californians will, for the first time, be able to obtain affordable car insurance.

“DMV is committed to successfully implementing this new law to increase safety on California roads by putting licensed drivers behind the steering wheel,” DMV Director Jean Shiomoto said in a press release.

In anticipation of the large influx of applicants, the DMV has extended the appointment system from 45 to 90 days in advance and now offers Saturday hours at 60 different locations. DMV Media Spokesperson Jaime Garza said 900 more employees were also hired and an AB 60 website was also created as a one-stop shop for applicants to learn more about the application process and required documentation about residency and identity.

Undocumented immigrants can obtain their driver license by showing proof of identity and California residency, passing a vision and driver test, providing a thumbprint, getting their picture taken, passing a road sign test and behind-the-wheel driving test and paying a $33 fee.

The new driver licenses will include the words “federal limits apply,” prohibiting undocumented immigrants from using the card to establish eligibility for employment, registering to vote and applying for public benefits. “It’s your license to drive on the roads of California, but you can’t use it to board a plane (or) to enter a federal building,” said Garza.

There are approximately 300 undocumented students enrolled at UC Riverside who may benefit from this recent state law.

“About time!” was UCR alumni Jorge Ascencio’s first reaction to the law. “I say this because it’s common sense to give undocumented people licenses. Why? Because they will still drive no matter what. And now that they have to go through the same test (as) any citizen … there will be a greater sense of security knowing they had to pass a driving test.”

In addition to the sense of safety the law will provide, Ascencio added that it makes financial sense to provide undocumented immigrants with licenses because it will provide additional funds into state coffers.

ASUCR Vice President of External Affairs and formerly undocumented UCR student Abraham Galvan also feels the recent law is beneficial because it enables undocumented immigrants to travel safely and legally. At the same time, Galvan addressed the challenges that still face many individuals who are still seeking citizenship in the United States.

“Undocumented students will continue face many struggles until the federal government acts on immigration reform that provides a quick and reliable pathway to citizenship for these students and their families so that they receive the same rights and benefits that all others do,” he expressed.