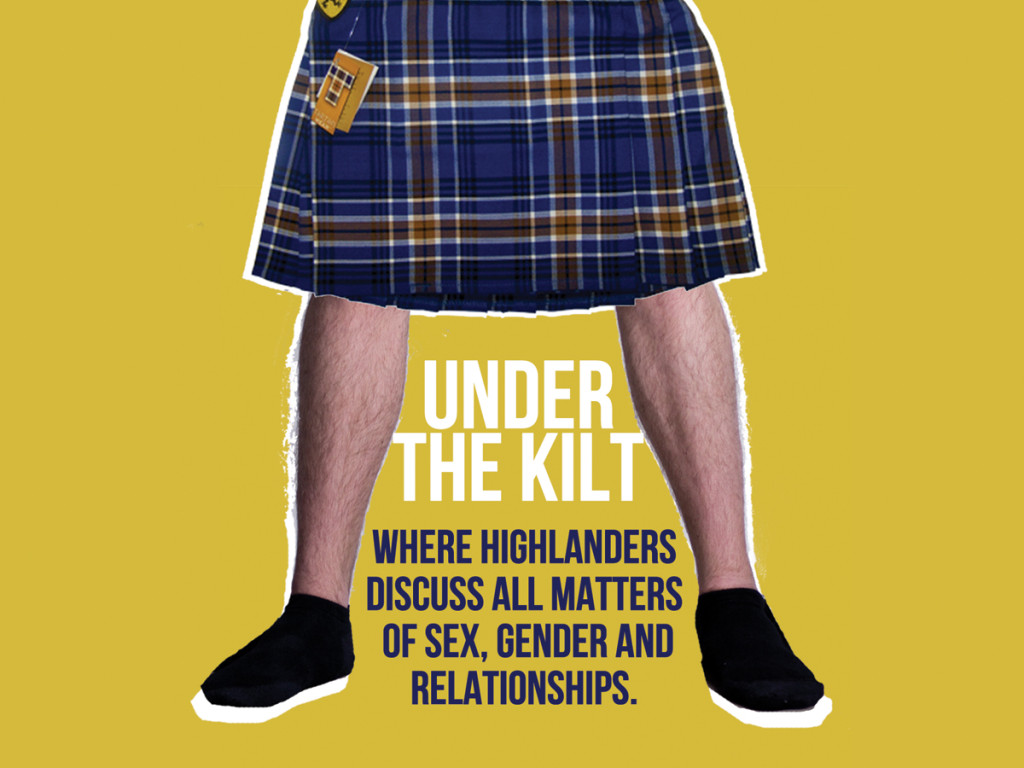 Do things ever quite go as we plan them in relationships? Even the best of them have unexpected twists and turns for better or for worse. One of the biggest keys, however, to making relationships work, no matter what the situation is, is communication. It may be said over and over again, but if you want someone to know what you’re feeling, or that you’re even interested, do one simple thing: Let them know. I speak from personal experience.

So what is it exactly that makes a relationship — or at least the beginnings of one — so confusing? Signals aren’t an easy thing to read, but when you’re both seemingly inept at doing so, it makes it even more difficult.

Last year, I became interested in a girl who was in a couple of my classes. We started talking, and after a bit, she invited me to her sorority’s date night, and we went on a couple of dates. I enjoyed her company and hanging out, but here’s the thing — neither of us ever made it clear what we wanted from each other. It sounds selfish, but it’s something that needs to be made absolutely certain — after all, you are the one that matters, and if a person isn’t right for you, or doesn’t want the same thing as you, it’s not fair to either of you to continue going forward.

In any type of relationship, both people need to make clear what their expectations are and where their positions are with one another. It’s understandable that some people don’t like labels, but things you need to make clear include exclusivity (or lack of), and genuine feelings toward one another. The worst that honesty can do is prevent a relationship from happening that shouldn’t have happened in the first place.

In my situation, labels were never made explicit. We kept hanging out, but in both our minds we had different ideas of what we were. After we had stopped going out, I found out that while we had been going out, she had a friends-with-benefits going on with someone else. It hurt. And I had every right to be hurt. If she or me had been more upfront and specific about what we wanted, however, most of this could have been avoided.

My advice is simple: Be upfront and honest about your ideas regarding where a relationship is and what you potentially want it to be as soon as you realize them. I’m not saying to rush into something, but if you feel strongly one way or another, only something good can come out of it.

I know how difficult it is to be totally in touch with your own feelings, and what you want. We are almost always changing our minds about what specifically it is that we want. But if we have discussion with those people who can potentially become loved ones, and they are truly meant for you, they’ll surely understand what you’re working through, and help you with it — and you can help them too. Transparency and communication can only push you in the right direction. Whether it’s a preventive measure or head-over-heels romance is anyone’s guess — but at least you’ll know for sure.