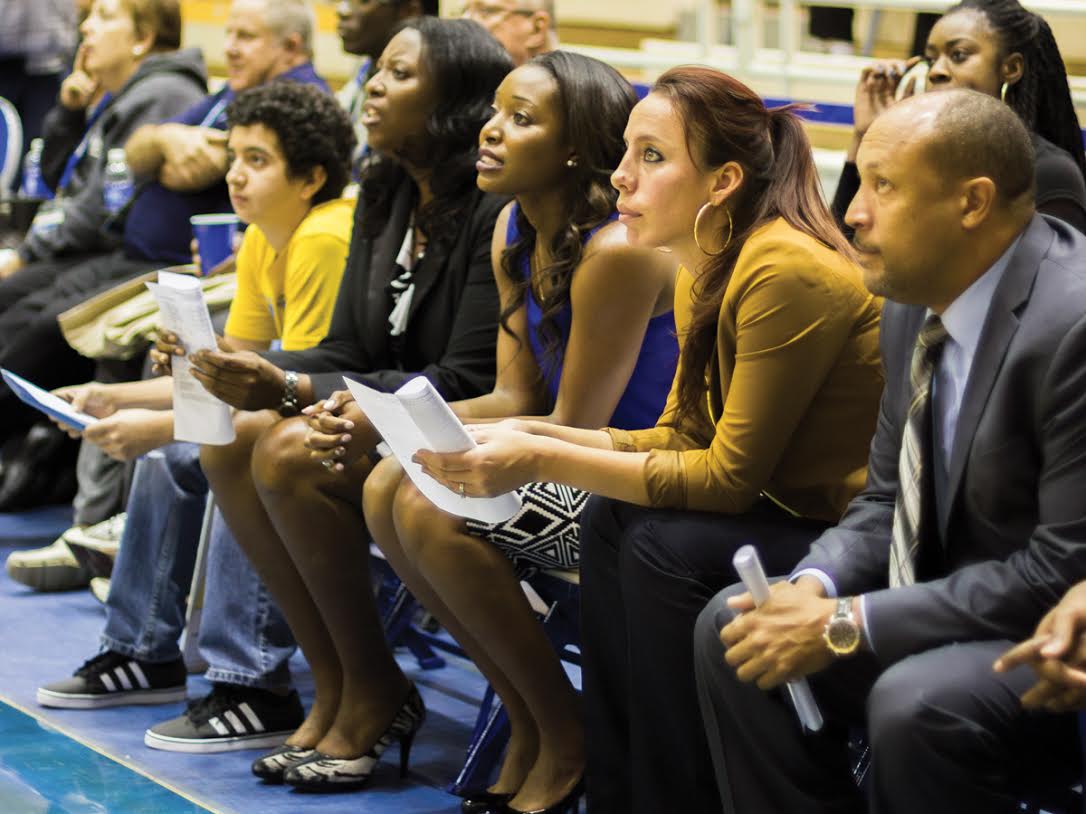 Coaches and athletic directors within the UC system may now be under pressure to have their student-athletes meet minimum grade requirements before receiving bonuses.

The UC Board of Regents met last week to discuss having student-athletes meet a specific grade requirement for coaches to receive bonuses. More specifically, student-athletes will be evaluated on the Academic Progress Rate system set forth by the NCAA. The policy, known as the “gatekeeper clause,” was proposed last month by UC President Janet Napolitano.

The Academic Progress Rate is a system designed for athletes by the NCAA that assigns points to players based on the number of consecutive academic terms that they maintain eligibility to play for their respective schools. A combination of courseload and GPA serves as the metric for the point system. The maximum number of points a team can receive in four years is 1,000. According to the policy mandated by the UC system, teams must have a four-year average Academic Progress Rate of 930 for coaches to qualify for bonuses.

The new policy is set to affect both athletic directors as well as coaches. Of all the schools in the UC system, the UC Riverside men’s basketball team is the only group to fall below the minimum.

The NCAA currently uses the Academic Progress Rate as one of the determining factors for student-athletes to maintain eligibility in their respective sport, how much scholarship money is offered to schools and whether a campus can play in the postseason.

The purpose behind this policy is to motivate coaches to do more to focus student-athletes in school, and to better prime student-athletes for success after college. If effective, the policy would benefit student-athletes greatly due to the small amount of collegiate athletes who become professionals. As of September 2013, out of 17,984 NCAA basketball players, 46 were drafted into the NBA.

Dan Guerrero, athletic director of UCLA, mentioned that this policy could have downsides as well, including athletes shying away from difficult majors, as well as being turned down by coaches who believe that their bonuses are in jeopardy.

Aside from withholding bonuses from coaches and athletic directors whose students do not meet the minimum standards set forth by the benchmark, the gatekeeper clause also allows for added bonuses for these individuals based on the graduation rates of their student athletes.

The Highlanders’ head women’s basketball coach, John Margaritis, voiced concerns with the new policy, citing the large amount of resources that other UC campuses possess in fostering student success. According to Margaritis, “Larger UC schools have more academic counselors, more tutors and more resources to monitor student-athletes and their progress.”

As of Thursday’s meeting of the UC Regents, the proposal has been tabled, with a revised proposal set to be considered at a later meeting. No timeline for reconsideration has been set.