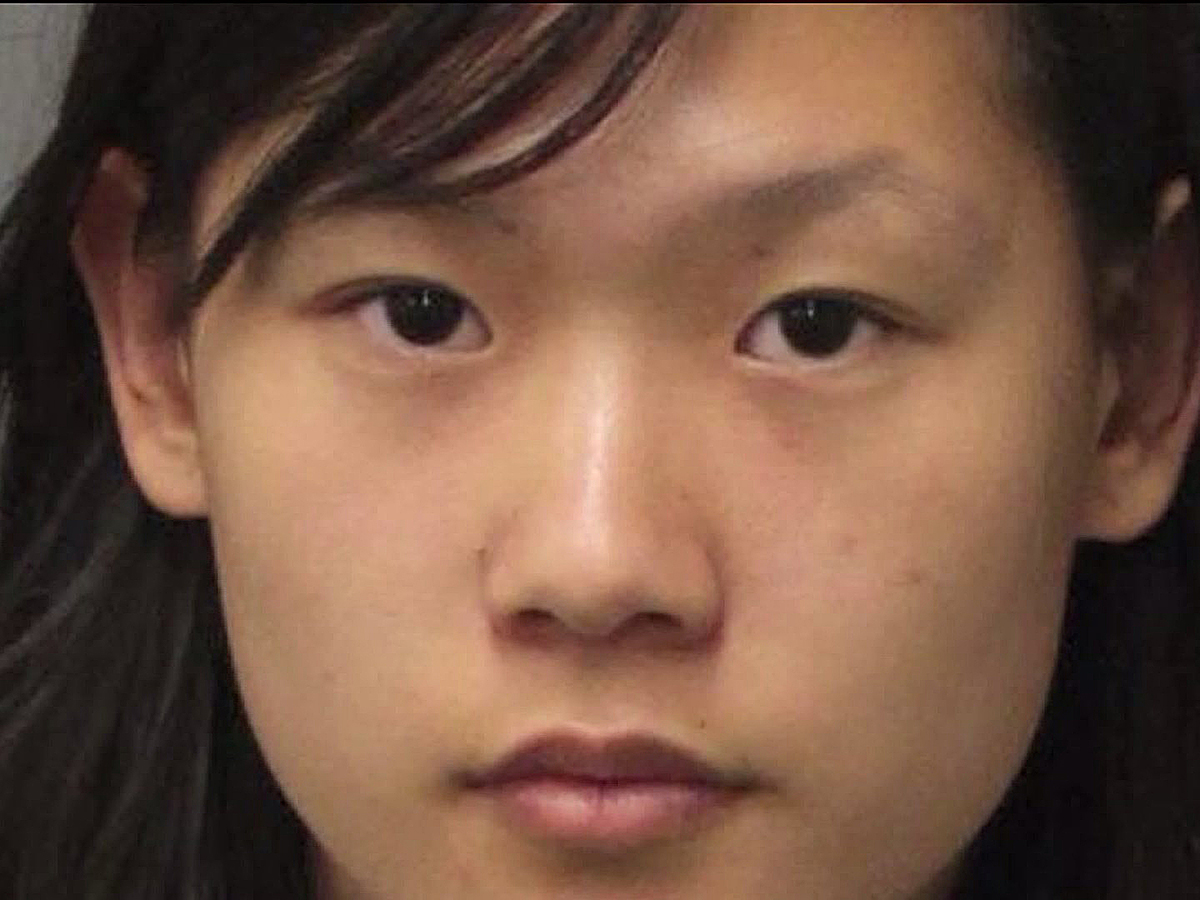 On Monday, sentencing judge Michele Levine gave former UCR student Barbara Wu a sentence of three years and four months, amounting to time served, after Wu pled guilty on multiple charges, including soliciting others to assault to of her ex-boyfriends. The maximum sentence Wu could have received was six years and four months in prison.

Wu was originally arrested in May 2013 after boyfriend Dennis Lin reported that she asked him to kidnap and kill an ex-boyfriend.

“She wanted me to tie him up, use a bat to break his legs, kill him, then discard the body,” Lin stated in a criminal report. “She wanted us to leave the country after we did all of this to him.”

Following her arrest, another individual came forward to allege that, in 2010, Wu had asked a previous boyfriend to torture and kill an ex-boyfriend from high school.

Wu was a UCR student as recently as four months before her arrest.

Wu has also pled guilty to charges of dissuading a witness and stalking after previously pleading not guilty. She originally faced charges of solicitation for murder, which could have put her behind bars for up to 14 years. Wu was also forbidden from contacting any of the victims for 10 years.