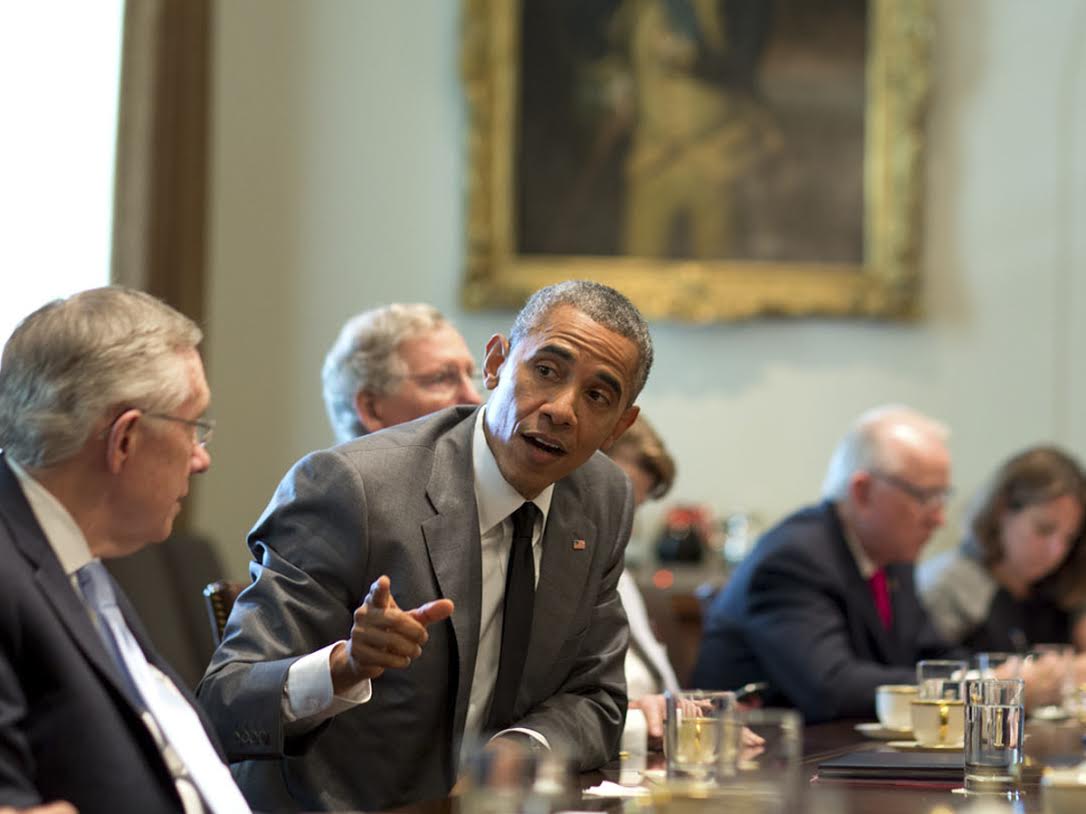 Issues concerning the rising tuition of higher education and how they might be mended have yet to stop floating in the air around every politician’s head, many of whom are forced to at least look for solutions with their respective constituencies in mind. It is with this in mind that one of the more aggressive solutions to the ever-stressful issue of tuition has arisen. At a visit to Pellissippi State Community College, President Obama recently revealed his idea to make the first two years of community college free to students, comparing it to the free compulsory education that students receive in kindergarten through 12th grade.

In his plan, President Obama suggests that for students in good standing with a 2.5 GPA, who are on track to graduate on time, and who attend at least as half-time students, the first two years of community college will be paid for. The only questions that remain when considering the plan Obama has mentioned in both his visit to Pellissippi State and during his State of the Union Address is: Will this plan work, and can he get it passed through the House of Representatives and the Senate?

The answer to both is no, probably not.

Though wonderful in concept and hard to disagree with while it is still a vague ethereal suggestion, the president has hardly been specific when detailing the steps that his plan — currently being referred to as America’s College Promise — would entail. Though at this point Obama has suggested a $60 billion sum on the part of the federal government to cover 75 percent of the initial costs (with the states providing the remaining 25 percent), the plan fails to address what concessions would have to be made on the part of taxpayers and lawmakers for such a heavy amount to be raised.

Additionally, the plan fails to consider where the money would go if schools cannot manage to retain students, not having the luxury of the compulsory nature inherent in the kindergarten through 12th grade system it is being modeled after. Without some form of an accountability failsafe built in, it is possible that this plan could become a large money-sink that only serves to fund temporary students, all the while ignoring retention issues that exist in the current form of community colleges.

Issues with funding vagaries aside, the ground-floor level for entry in the proposed system begins at a 2.5 GPA (which means an average grade of about C+ to B-). With such a low standard for entry, the number of students that would qualify for the program would be staggering, only requiring that a student achieve less than average grades to be able to gain access, shooting the projected price tag even higher. Furthermore, some estimates state that the proposed $60 billion is already overly optimistic, asserting that such a program would cost more than twice that amount.

While the idea is solid in concept, the execution of America’s College Promise would require a much more specific definition of costs and regulations involved in order to be viable when presented to the legislative bodies in Washington, D.C. Furthermore, the ability for President Obama to actually get his plan through both portions of the legislative branch has never been lower since he has taken on the presidency.

Though many Democrats approve the progressive aspects of the president’s plan, both houses of Congress are made up of a majority of fiscally conservative Republicans, and are more likely to approach this plan with a predetermined negative decision on the matter than to examine it for any feasibility. In the current economic climate, the chances that this proposal is passed are virtually nil, which causes one to wonder why President Obama even suggested it.

Ultimately, it doesn’t appear that this idea was ever intended to be taken seriously in the political arena, but as an initial Inception-style planting of the thought in the minds of Americans. Now that it has been proposed, the concept of two years of paid community college tuition is available for examination by economists, politicians, schools and anybody else, who can attempt to prod the plan until it yields a state of viability.

If made closer to the beginning of his presidency, America’s College Promise would be much more believable as a serious attempt to achieve the goal it states; however, as it stands, the plan is more like a clever marketing campaign, seeding the idea in the back of peoples’ heads so that they might consider the possibilities during the next election cycle.