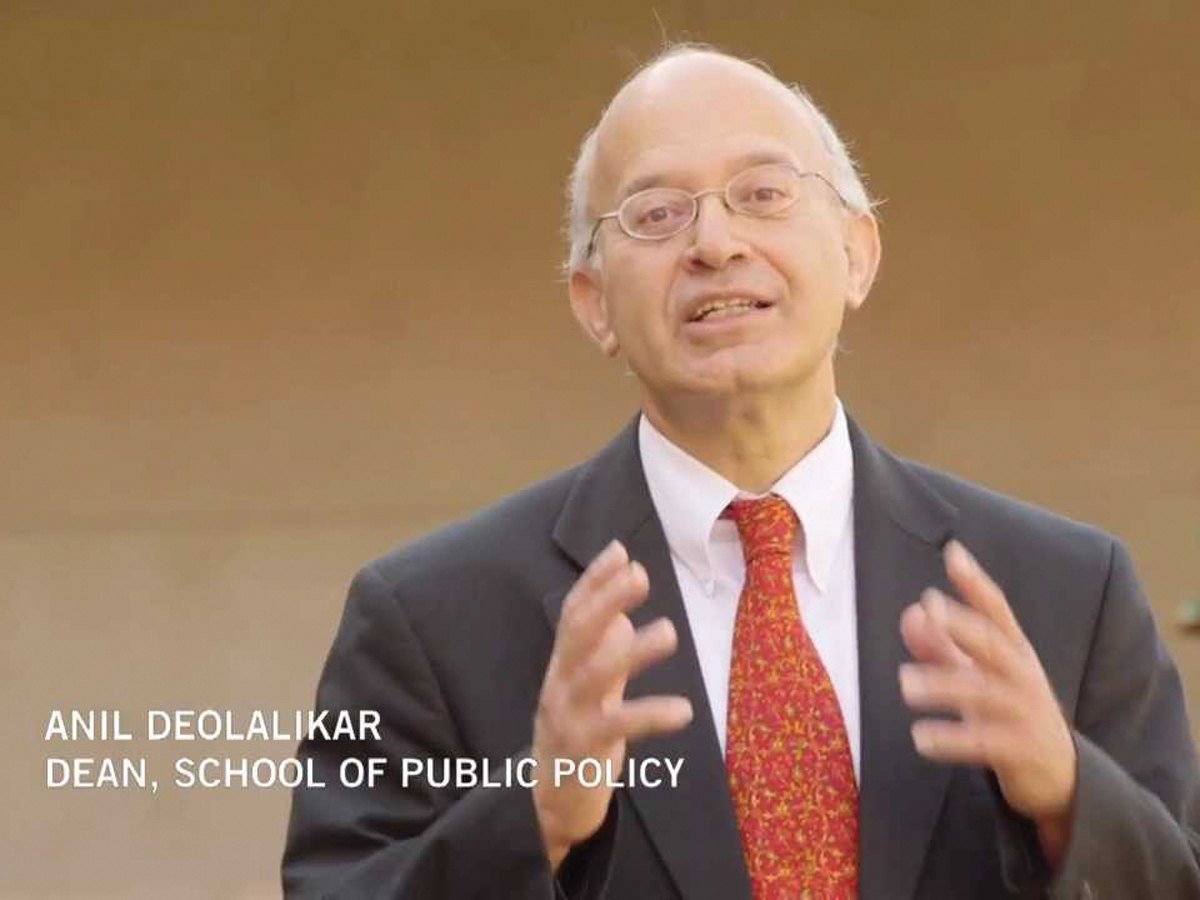 UCR’s School of Public Policy will be launching the Blum Poverty Initiative on Global and Regional Poverty in the fall of 2015. The brainchild of former Chairman of the UC Board of Regents Richard Blum, the initiative will aim to educate students about issues relating to poverty both globally and in inland Southern California in the hopes of improving lives in one of the nation’s most poverty-stricken areas and in poor communities around the world.

The initiative was made possible by a $250,000 donation from Blum, and matching donations from both the chancellor’s office and the UC Office of the President (UCOP).

“I see this as an important opportunity to further the traditions of UCR and our work in improving the lives of the citizens of Inland Southern California,” Chancellor Kim Wilcox said about why he donated.

Blum established the Blum Poverty Center at UC Berkeley in 2006, and has since been working to promote poverty related research on other UC campuses as well, according to Anil Deolalikar, dean of the School of Public Policy.

According to a 2012 census, San Bernardino County has a poverty rate of 20.4 percent, one of the highest in the country. “Poverty is probably the single biggest societal challenge of our time,” said Deolalikar.

The initiative will enable the creation of a poverty minor, which will include some already-existing courses, as well as new ones that will be created for the program, and a poverty focus for the master of public policy program. There may be a poverty major in the future, but Deolalikar believes that the public policy major and poverty minor may be sufficient.

Additionally, there will be a monthly seminar series featuring researchers, activists and organizers from poor communities, as well as a biannual public policy forum, a daylong event where researchers and policymakers can present and discuss projects.

Deolalikar predicts that the new programs will be popular among students, citing what he sees as students’ increasing desire for programs that relate to “the big challenges” that the world is facing, as well as the poverty minor being one of UC Berkeley’s most popular.

“It is vitally important to eradicate poverty,” said Deolalikar. “It is debilitating, degrading and limits people from realizing their true potential.