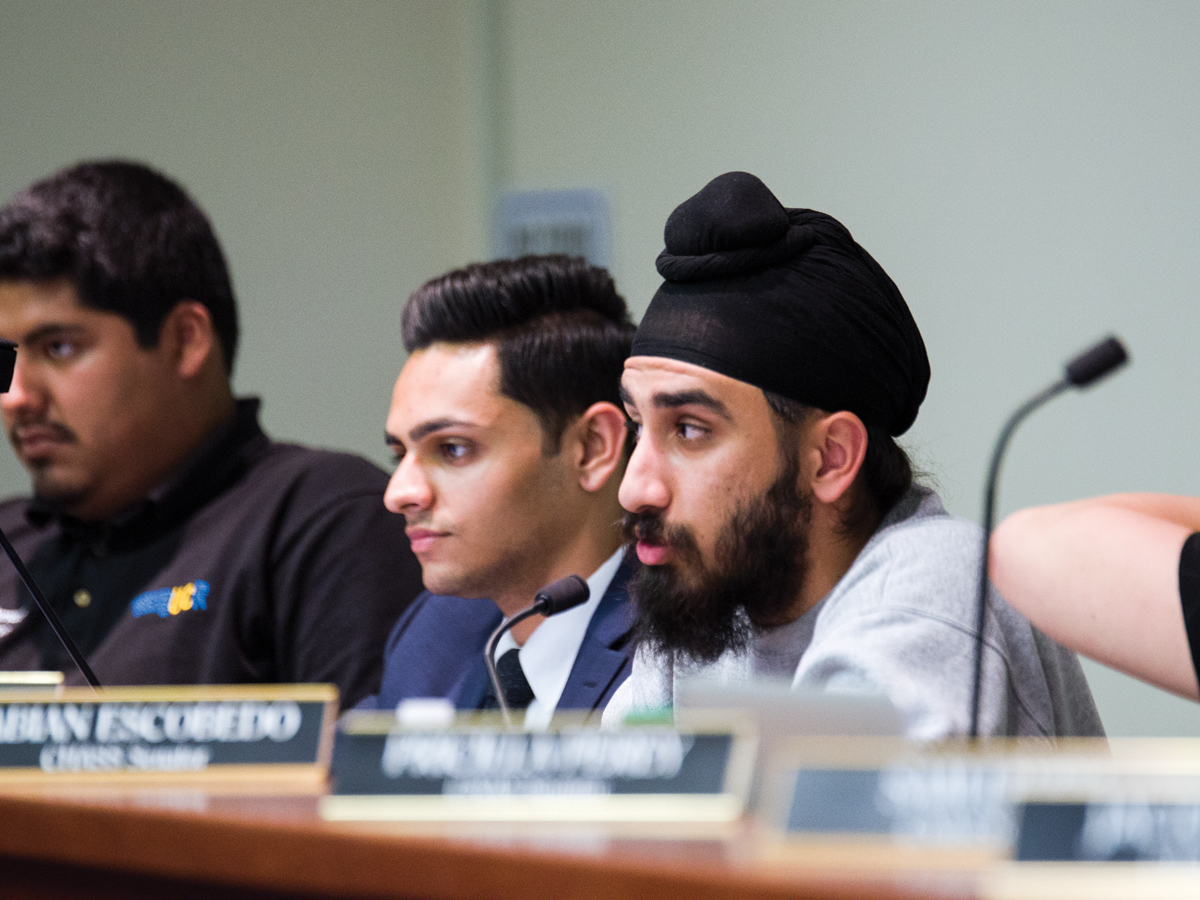 The need to improve ASUCR’s trigger warning response was brought up at their meeting last week. Due to a lack of notice from Survivors of the Abortion Holocaust (SAH) — the off-campus, anti-abortion organization who posted the display — two billboards were posted on the east and west side of the Bell Tower last Wednesday without a warning being sent out to students.

Back in November, ASUCR passed a resolution calling for UCR administration to send a warning to students about possibly offensive or triggering demonstrations. Against HUB policy, SAH did not reserve a campus space, preventing ASUCR and the administration from sending a trigger warning about the controversial billboards.

The displays contained graphic images of abortion, which some students argue trigger negative psychological effects. In response, Senator Summer Shafer is seeking to create a task force that will look into current HUB policies to penalize off-campus organizations who do not reserve campus spaces. However, ASUCR does not have the power to enforce HUB policies.

Senator Akeem Brown suggested requiring off-campus organizations to be sponsored by a student organization to come to campus. “Since this is our school, since this our space, this is our fees that produce this space, so therefore we should have a type of say over who uses that space,” Brown stated.

Vice President of Internal Affairs Fernando Echeverria, however, stated that the situation becomes complicated due to the fact that state-funded universities cannot ban any organizations from coming on to campus, as they are open to the public.

As an alternative, Echeverria suggested that the task force focus on looking at which organizations reserve campus spaces before their event — as they are required to reserve at least a day before — so ASUCR can decide which displays to warn the campus about.

In addition, he suggested contacting Vice Chancellor of Student Affairs James Sandoval about sending a prior notice. “(Sandoval) does know to some degree who reserves the spaces. It’s not a secret,” Echeverria said.

Personnel Director Ashley Harano reminded the senate that despite the personal views of the majority of the campus, there are students who support the displays. “There are some students who do like to have those posters up even if it is a slight percentage,” Harano stated.

“Everyone has their own opinions and should be able to display those. The main thing I’m addressing here is the images that are being displayed and it’s just not with this issue, it’s with other issues as well that may be triggering to students,” Shafer stated.

– R’Gear was launched on Feb. 18 with thousands attending to receive free sweatshirts

– Senator Akeem Brown will be discussing his proposal to call for professors to stop selling their textbooks to their own students at the Bear’s Den Feb. 26