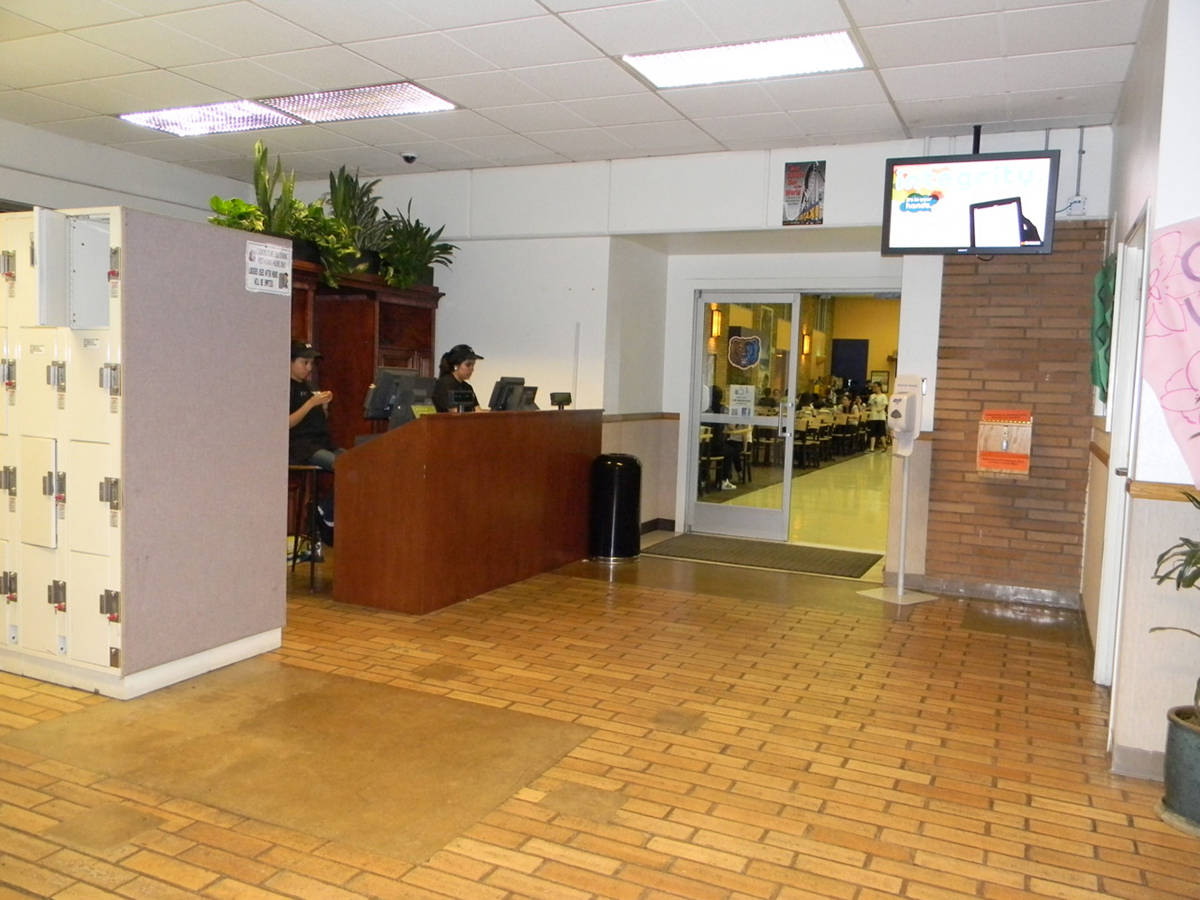 Two police officers were called to Aberdeen-Inverness (A-I) Residence Hall at 7 p.m. on Feb. 28 to investigate a “suspicious individual” who was acting strangely.

The individual, described as an adult Asian male, arrived at the A-I lobby at around 6:50 p.m. and began yelling profanity. When asked if he needed help by the staff, he ran out of the lobby.

When the police arrived, the suspect was “sweating profusely, seemed to stare past the officers and was incoherent when he spoke,” according to UCPD Assistant Chief of Police John Freese.

Upon being approached by the three officers who responded to the call, the suspect immediately attacked them, pushing and shoving, and had to be wrestled to the ground before being arrested and taken to a hospital to be tested for illegal drugs. All three officers suffered “minor scrapes and bruises,” according to Freese.

“We encourage everyone in our community to call 911 immediately if they observe anyone they feel may become violent or poses a threat to safety,” said Freese.