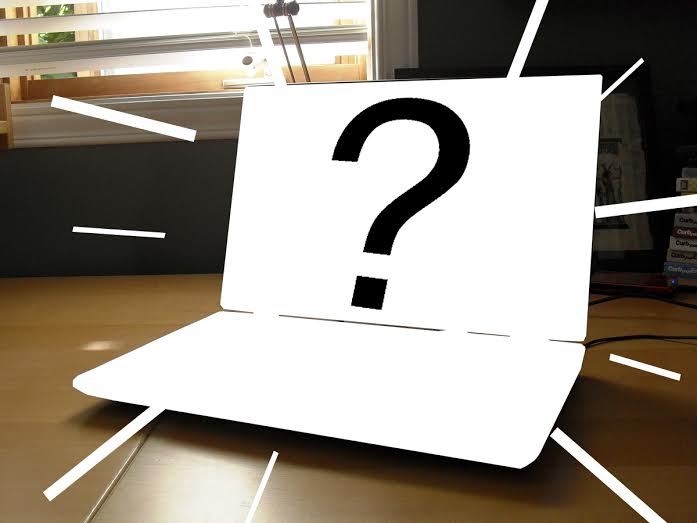 Nearly 8,000 UCR graduate student applicants, admitted graduate students and other related individuals may be at risk of identity theft after it was discovered that a computer containing their social security numbers was stolen on March 13. Under California law, the university is required to notify individuals whose information may have been breached by an unauthorized person.

“We sincerely regret that the theft of a computer led to the potential disclosure of personal information at UC Riverside,” said UCR Graduate Division Dean Joseph Childers. “We have taken steps to individually notify each person whose information could have been compromised.”

Last month, a staff member discovered a broken window and a computer missing from the University Office Building (UOB), which houses the UCR Graduate Division offices. Occurring on the first floor of the UOB, the crime was reported to the UCR Police Department (UCRPD), who is currently looking into the incident. At the time of the crime, the blinds were closed, leading university officials to believe that the perpetrator had knowledge of the computer’s location.

In accordance with campus policy, all computers containing sensitive information are required to be encrypted, but the stolen computer was the only one in the office that was not. “It was an oversight,” reported Director of Media Relations Kris Lovekin. “It was pressed into service before it could be encrypted.”

Lovekin reassures that the university has increased security and is pursuing a campaign to ensure that all computers are protected. The university also plans to provide identity protection plans for affected individuals.

Individuals who have any information about the crime can contact UCRPD at 951-827-5222 or leave anonymous tips at: http://police.ucr.edu/anon.html