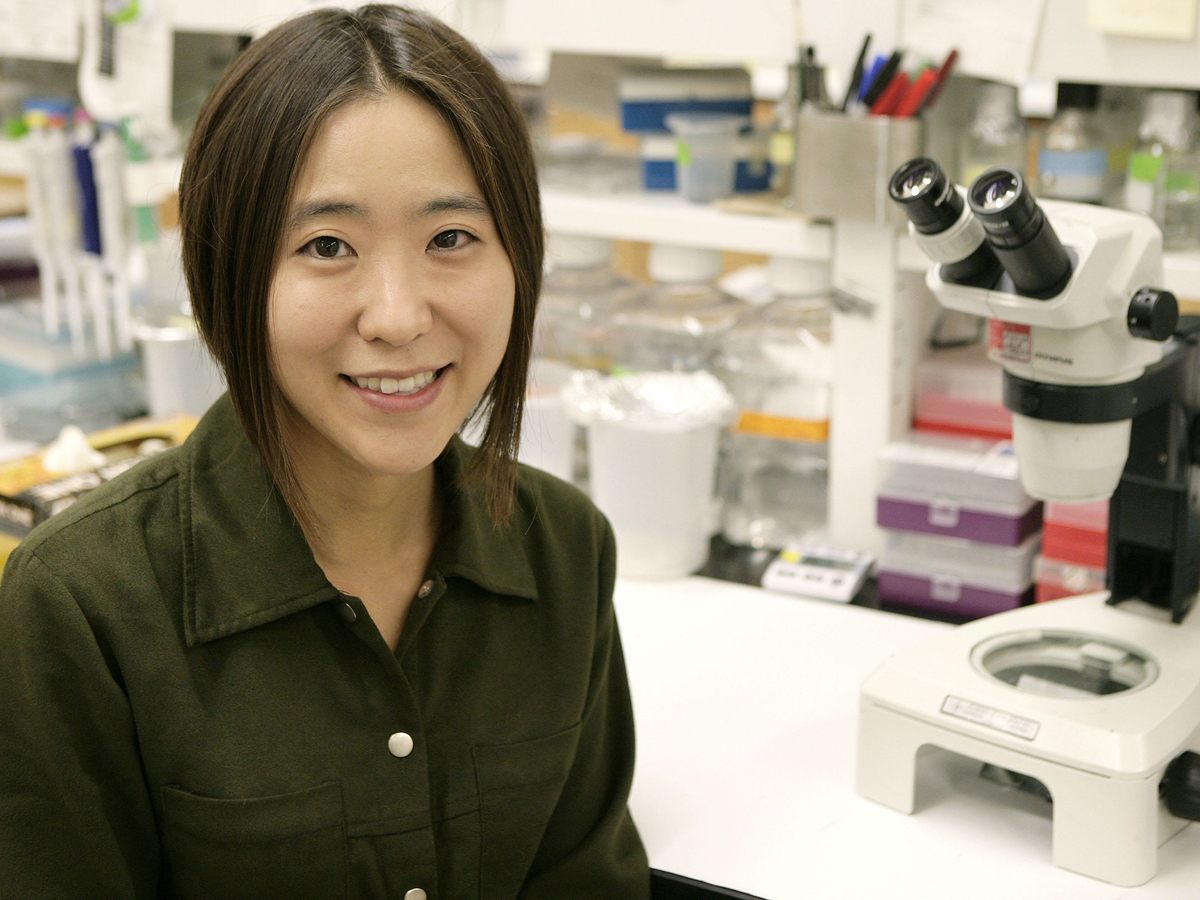 Success in Science & Technology: Engagement with Role-Models(SISTERS), a program initiated by the College of Natural and Agricultural Science Ambassadors, seeks to improve the amount of women in the science,technology, engineering and mathematics (STEM) fields. The program, initiated in November, has 50 University Heights middle school students meet monthly with their mentor and bimonthly with a female faculty member to encourage interest in STEM.

The SISTERS program picks students based on 7th and 8th grade teacher recommendations. Students are then mentored by one of the 15 student ambassadors from the SISTERS program. The program is run by a joint effort between the campus, the Riverside Unified School District and Riverside’s Citizen’s Science Committee.

At UCR, only about one-third of those who identify as women are in STEM majors, despite collectively representing almost 60 percent of the undergraduate population. In addition, there is an income disparity of 14 percent between men and women in those fields, according to a federal report.

Jennifer Fairbrother, a UCR applied mathematics and physics alumnus, commented on one of her experiences as a student. “The last physics course I took before graduating… there were only 3 females enrolled including myself,” Fairbrother stated.

Dr. Pamela Clute, a mathematics professor, points out that “lower representation of women in STEM means a lower economic productivity for them personally and for the nation.” To try to bridge this disparity, Clute creates interactive programs and science lessons among the Riverside community to assist K-12 girls towards a career in those fields.

Amongst these initiatives, Clute launched the Academy of Learning through Partnerships for Higher Achievement Center. The center hosts other outreach programs such as the Society of Women Engineers and Girls Excelling in Mathematics for Success, which also seek to encourage women to enter the STEM fields.

In addition to the mentorships, SISTERS has organized trips to the Neil A. Campbell Science Learning Laboratory and the Metropolitan Museum in downtown Riverside in order to provide interactive methods to encourage the students.

While the program is in its first year, Fairbrother states, “I do know for sure that at least a few of (the students) have personally told me that SISTERS has put ideas in their head about studying the sciences more and becoming a successful woman in a field where we are historically pushed away from.”

University Heights Assistant Principal Kathryn Grimble is hopeful of the program stating, “It would be amazing if we could expand this program.” As of press time, Roselyn Tran, the lead ambassador to the program, has not commented on any possible expansions.