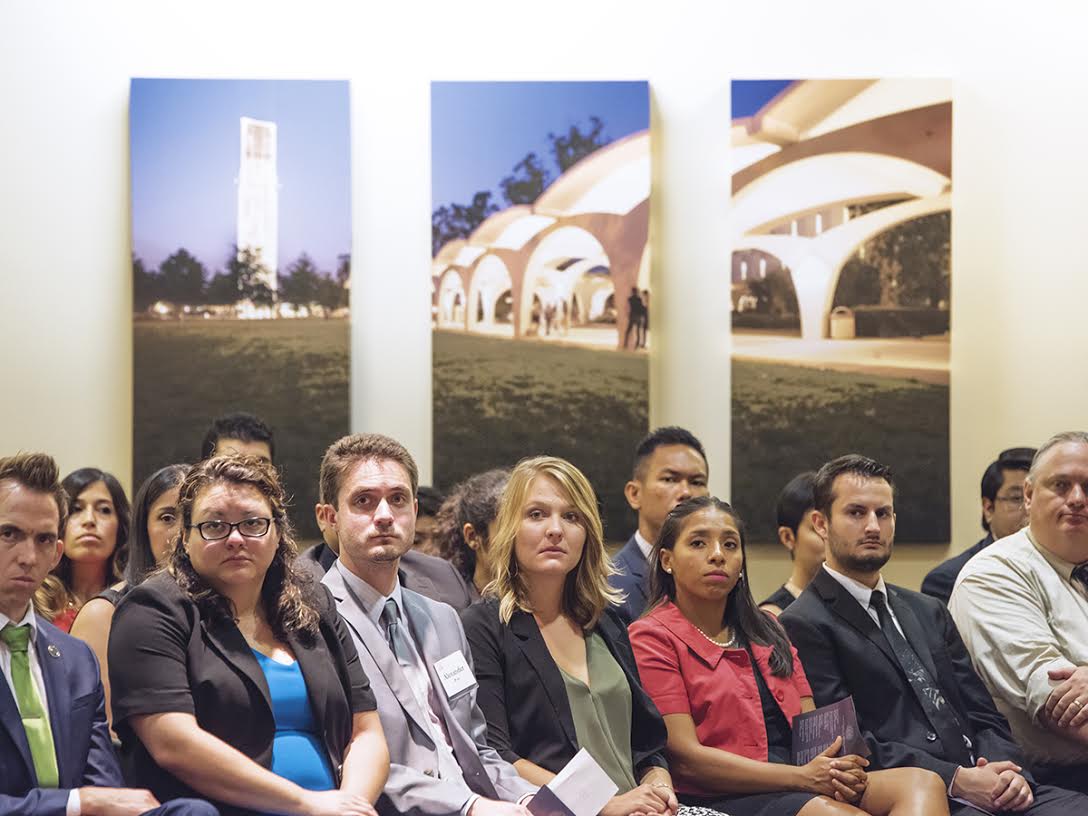 The inaugural cohort consists of 29 students who are either aspiring or current policymakers seeking further education and knowledge about how they can help to solve some of the Inland Empire’s toughest problems, such as accessible education, the economy, the drought, health, environmental issues and immigration..

While UC Berkeley and UCLA were the first universities in the UC system to offer a MPP program, UCR remains the only UC school to offer an undergraduate degree in public policy.

Due to the size of Riverside and San Bernardino counties, the Inland Empire requires a careful hand when dealing with public policy issues. Since California possesses the eighth largest economy in the world, and serves as a model for not only the United States, but for the world.

Anil Deolalikar, the founding dean of the school, would like the program to tackle specific widespread challenges that include poverty, poor air quality, water insecurity, health disparities and unaffordable housing. “Our diverse students will be encouraged to think globally and act locally by using Inland Southern California as the living laboratory for studying many of the policy challenges facing communities throughout the nation and the world.”

An entrepreneur, Joseph N. Sanberg, has used the MPP program to serve as a personal philanthropy in order to give others more opportunities instead of leaving things to luck and chance. His donations will help half of the inaugural class to attend tuition free for their first two years in the program, while allowing others to attend on significant scholarships

California Senate President pro Tempore, Kevin de Leon delivered the keynote address after being extended an invitation by inaugural student Jesse Melgar. “Through our education combined with positions of influence, as well as power, it demands that we see in ourselves as morally bound to serve our community. To think of the we as opposed to the I.”

Shaina Ho, a history major at UCR who graduated in 2014, will now be entering into this new program with hopes of being able to help out underprivileged people and use opportunities available that she did not do while working towards her undergraduate degree. “I studied a lot of civil rights movements, so that geared me towards this program because I knew that with this degree, I could potentially help people. I would be that vessel who would help them where they needed to go.”

The school hopes to distinguish itself from others through its dedication and commitment to being a national leader in public policy theory, education and scholarship.