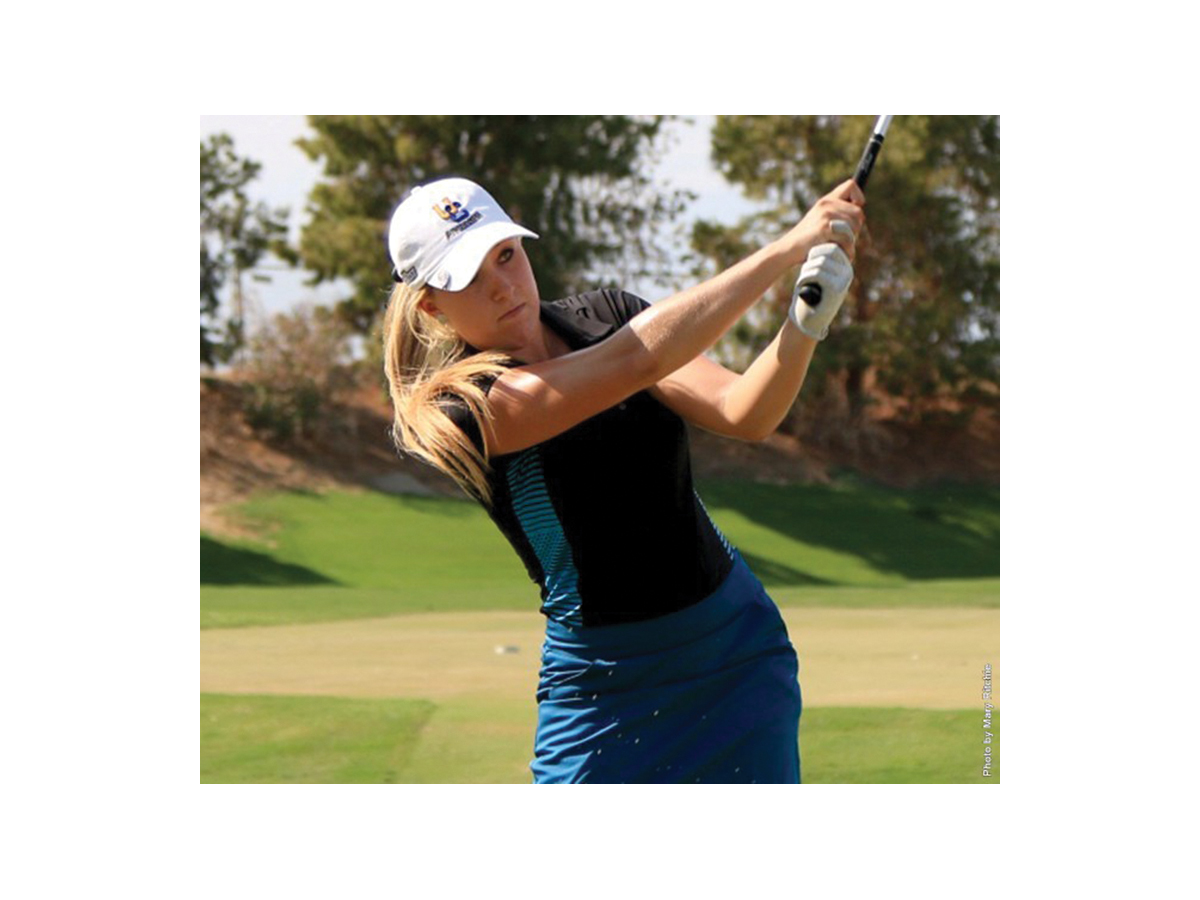 Here’s a newsflash for those unaware: the UC Riverside women’s golf team looks quite impressive thus far. The team opened the season in September with a hard-fought first place win at the Wyoming Cowgirl Classic — a tournament in which two of their athletes (Hannah Facchini and Jakeishya Le) managed to land within the top three overall — and this past Wednesday the Highlanders managed to finish fifth among a field of 14 at the Aggie Invitational in Las Cruces, New Mexico.

The top five finish itself is solid, yet a top three finish seemed highly probable at the start of the final round where the Highlanders sat alone in fourth place and were a mere two shots behind third-placed team Idaho. Nevertheless, UCR and Idaho shot dead even with a nine-over on the day and the Highlanders found themselves surpassed by Iowa, who finished fourth overall with the best team round of the day (even par).

Despite a minor letdown, the Highlanders continue to prove themselves competitive early on in the season and one doesn’t have to look too far back to note that their current level of success has been sustained before. Last season, the team got off to a similarly encouraging start, with one first-place finish and two fourth-place finishes among their first three tournaments. That momentum eventually yielded a season consisting of three total first-place victories on the year and five top-five finishes total, with no finishes ever landing outside of the top 10.

This year has the potential to be just as rewarding. What will be key going forward is their ability to stay consistent and composed throughout the course of it. Yes, golf is the ultimate individual sport, but when competing in a team-oriented format, it is important to have athletes you can rely on to keep the team steady. And with last year’s senior leader Savannah Villaubi now moved on, it will be left up to talented sophomore Hannah Facchini — as well as head coach Mary Ritchie — to continue to take hold of this team from a leadership perspective.

So far, though, the team appears to be headed in a positive direction as Facchini looks as if she’s in midseason form thus far and freshman Jakeishya Le — who led the Highlanders with a 10th place finish on Wednesday — offers plenty of promise as a potential leader for the team going forward.

As always, time will tell, but last month’s first place finish, coupled with this past week’s competitive showing does provide a glimpse of what could be a memorable season for women’s golf this time around.