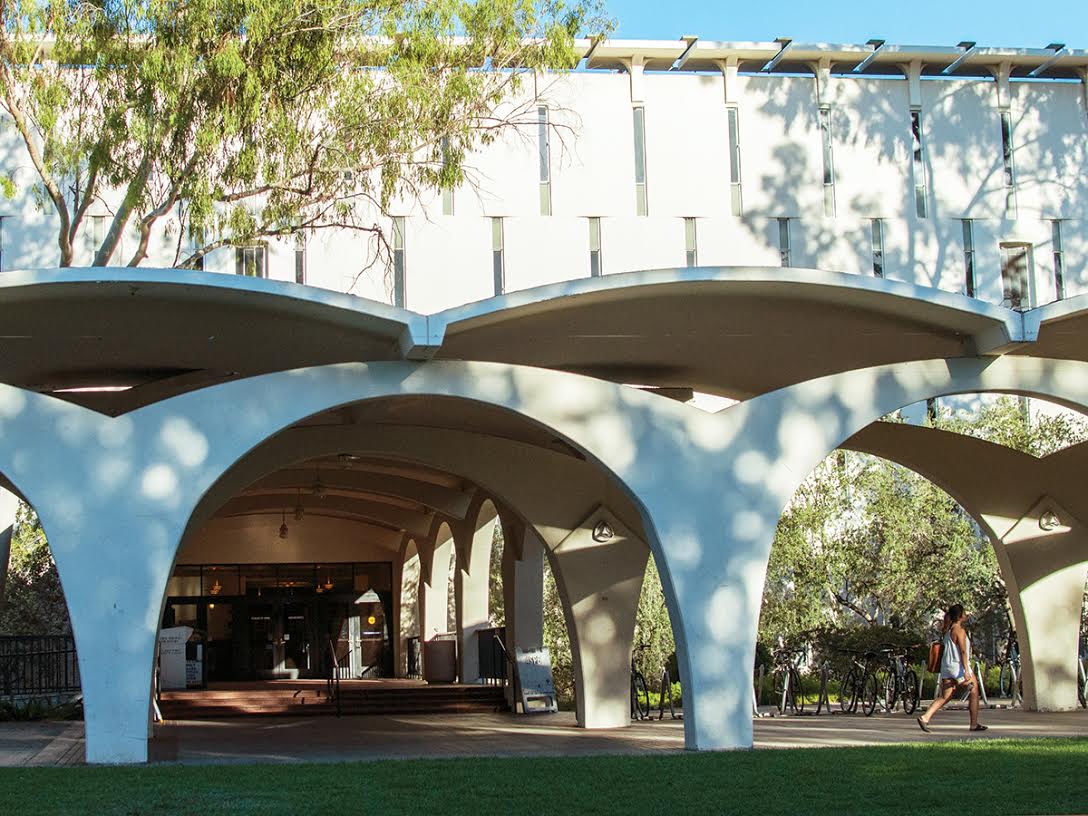 The UC Riverside library received the Latino Americans: 500 Years of History (LA 500) grant that will be used to host a series of cultural events on and around campus. The grant was awarded through a competitive process against two hundred other organizations in the U.S.

The proceeds of the grant, totaling $10,000, will be used to fund free events emphasizing the important role Latino Americans have played in the history of this nation. The funding comes from a partnership between the American Library Association and the National Endowment for the Humanities.

Each grantee will screen the recently produced documentary “Latino Americans,” which was produced by the award-winning television studio the Washington Educational Television Association (WETA). The station has been in operation since 1962, and has been responsible for producing award-winning films like “Baseball and The National Parks: America’s Best Idea.”

UCR will host its first screening on Oct. 23 in HUB 355 from 11 a.m. to 1 p.m. The first portion, entitled “Foreigners in Their Own Land,” will be accompanied with a discussion led by UCR Professor Emeritus of History and author Carlos Cortés.

Professors Tiffany Ana Lopez and Jennifer Najera, from the theater and ethnic studies departments respectively, will also present during the month. Lopez will give a reading of Tomas Rivera’s “And the Earth Did not Devour Him,” and Najera will discuss part of the Latino Americans documentary.

Subsequent events will occur on a nearly monthly basis until next June. The full schedule of events highlights important topics related to Latino issues, including prejudice faced in lands that were historically Latino, and deportation. The event will eventually culminate with the Tomas Rivera conference on Feb. 20.

University Librarian Steve Mandeville-Gamble told UCR Today, “The UCR library is honored to have received the LA 500 grant. The grant and its associated programming will help the UCR community highlight the significant contributions of Latino Americans to the national story from the local, Southern California perspective. The library is dedicated to forging partnerships across the region to ensure the preservation and celebration our region’s diverse cultures and history. Receiving this grant is an important part of making that goal a reality.”

Erica Leser, neuroscience major, said, “I’m concerned about how many people are actually going to be interested in this program, but if people are interested it’ll be a good way for like-minded people to get together.”