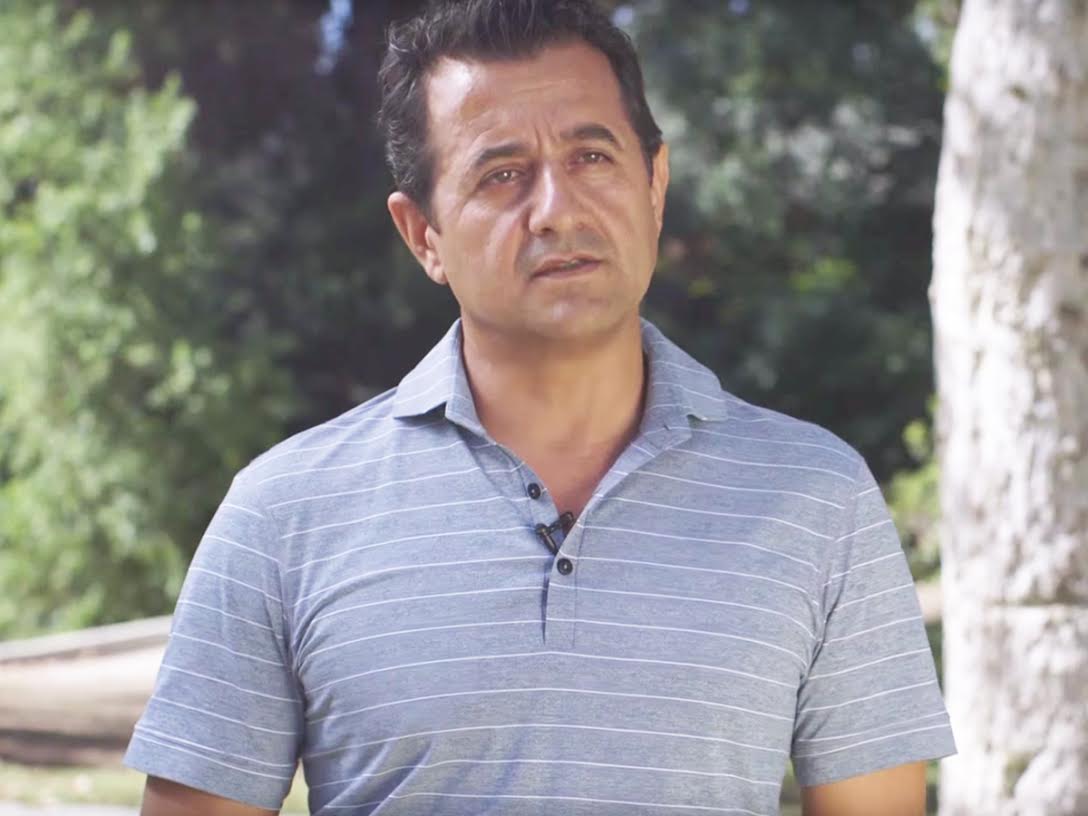 The beetle’s first recorded California infestation occurred in 2003. Although it originated in Southeast Asia, the PSHB has spread to Los Angeles County and since then has been proliferating rapidly throughout adjacent counties, particularly in the Riverside and San Diego regions.

Within those counties, the PSHB has been discovered in 110 unique tree species, with an emphasis on avocado and citrus species. Stouthamer elaborated that “These beetles (the PSHB) spend most of [their] time inside the tree, where they drill and infest the tree with a fungus.”

This fungus, known as fusarium euwallacea, shares a symbiotic relationship with the beetle. If successfully implanted by the PSHB, the fusarium sabotages the host’s vascular tissue system, preventing the distribution of water and other nutrients from the roots to the rest of the tree. Without these vital resources, a condition called dieback, which causes the tree or shrub to die from the tip of its leaves, will occur.

Although dieback is a fairly severe ramification, especially in the context of individual trees, impaired vascular systems ultimately hold broader implications. Stouthamer explains, “We would normally use systemic insecticides or pesticides, but that relies on the water transporting (vascular) system, and the beetle (sabotaged) the whole system, so they’re sitting pretty.”

Studies to combat the beetle have proven uneventful for several reasons. Examining a host requires felling an infected tree and cutting it open, which would likely encroach upon private property. Secondly, even the trees that are analyzed fail to yield any meaningful information, as researchers can only trace recent activity within a host’s trunk, which is almost useless. Consequently, significant data concerning the PSHB has been scarce even in recent years.

“The 3-D printers allow us to build more intricate and more cost-effective designs than we’ve ever been able to build using traditional shop methods,” Selby, a postdoctoral researcher, clarified. Eskalen agreed, “As the trap designs become increasingly comprehensive, scientists may finally be able to determine whether the beetle and fungus can be controlled.”

Clever nuances in the shape of the trap allow researchers to elucidate previously unknown information, such as long-term beetle activity within a host, and how much offspring a typical PSHB produces. Furthermore, due to the extreme affordability (each 3-D printed trap costs $1.30) of the new traps, researchers may now conduct studies based upon a greater sample size that encompass a larger area, leading to more accurate results.

ASUCR’s second senate meeting marked by a visit from the chancellor, vice chancellor and provost