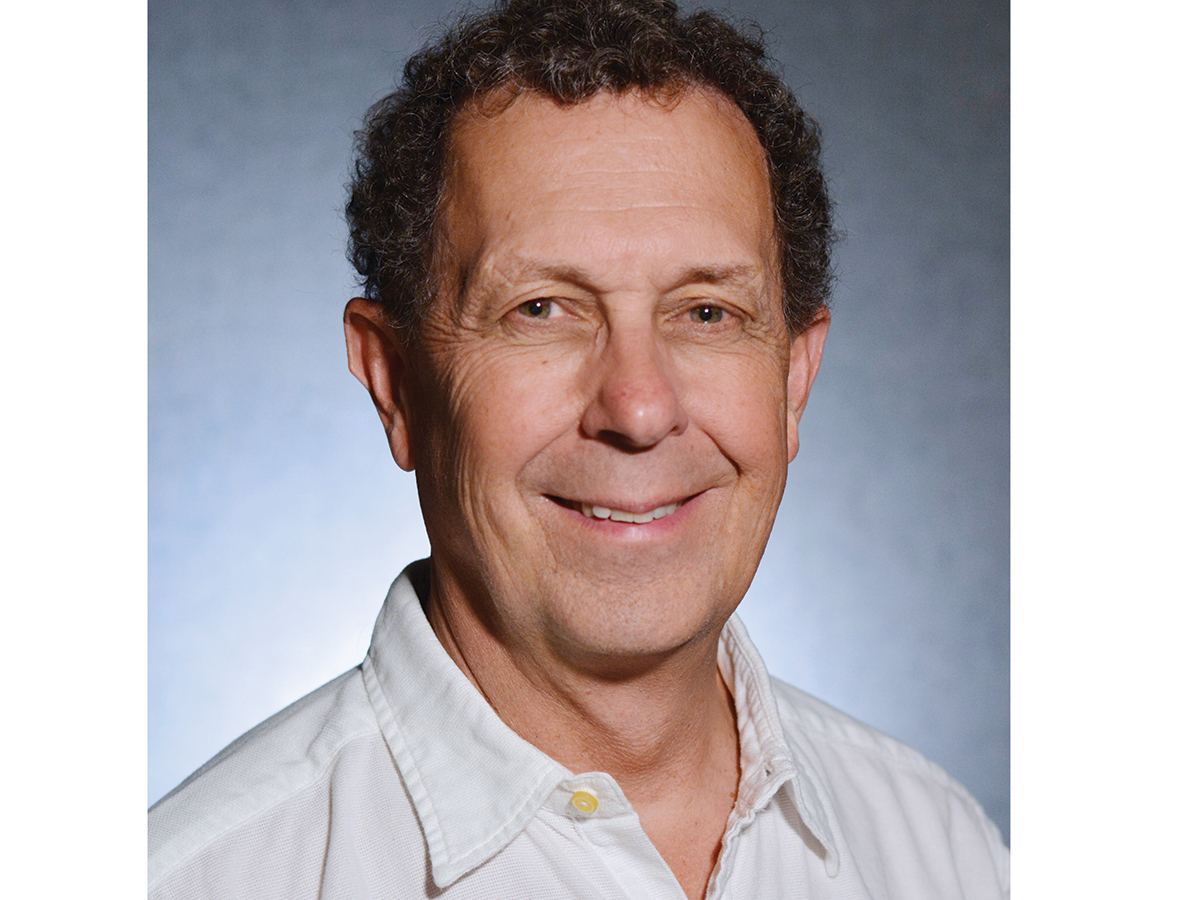 The National Science Foundation (NSF) has awarded a three-year grant totaling $454,866 for the continuation of a project led by UCR Professor of Psychology, David Funder.

This study has been published in the “Journal of Personality” and is known as The World at 7: Comparing the Experience Across 20 Countries, and encaptures the behavior of people spanning the globe and their experiences with 7 p.m. Three UCR doctoral students have contributed to the writing of this publication: Esther Guillaume, Erica Baranski and Elysia Todd.

Professor Funder’s decision to conduct this research coincides with his interest in cross-cultural psychology and his observations have led him to believe that living experiences are one of the most important aspects of a culture.

Twenty countries were represented in this study through an online survey that asked 5,447 people what kind of experience they had had at 7 p.m. the previous night. Participants asked to take part in this study were recruited by local research collaborators who were psychology professors and included students and other members of the local college community, explained Funder.

“Very little research has been done on this topic, probably because a way to measure the experience of daily contexts, or “situations” was not available. So we developed such an instrument, the Riverside Situational Q-sort, and with the help of our international research collaborators had it translated into 14 languages.”

The Riverside Situational Q-sort (RSQ) includes 89 statements of various descriptions that participants are asked to rank from being most to least characteristic of their experience at 7 p.m. and attempts to assess behavior and personality.

To Funder’s surprise, experiences by participants have shown to be similar, regardless of what country they resided in. The two countries that have shown to have the most synonymous ratings for the statements provided for how their previous evening was are the United States and Canada, while South Korea and Denmark contrast the most. “Whether in China, Denmark, Russia, or the U.S., at 7 p.m. people are generally having a mildly pleasant, relaxing evening.”

“I am very much looking forward to extending our research to areas of the world that we were unable to include in our original study, including India, Latin America, the Middle East, and central Africa, and seeing if our previous findings continue to hold up,” Funder concluded.