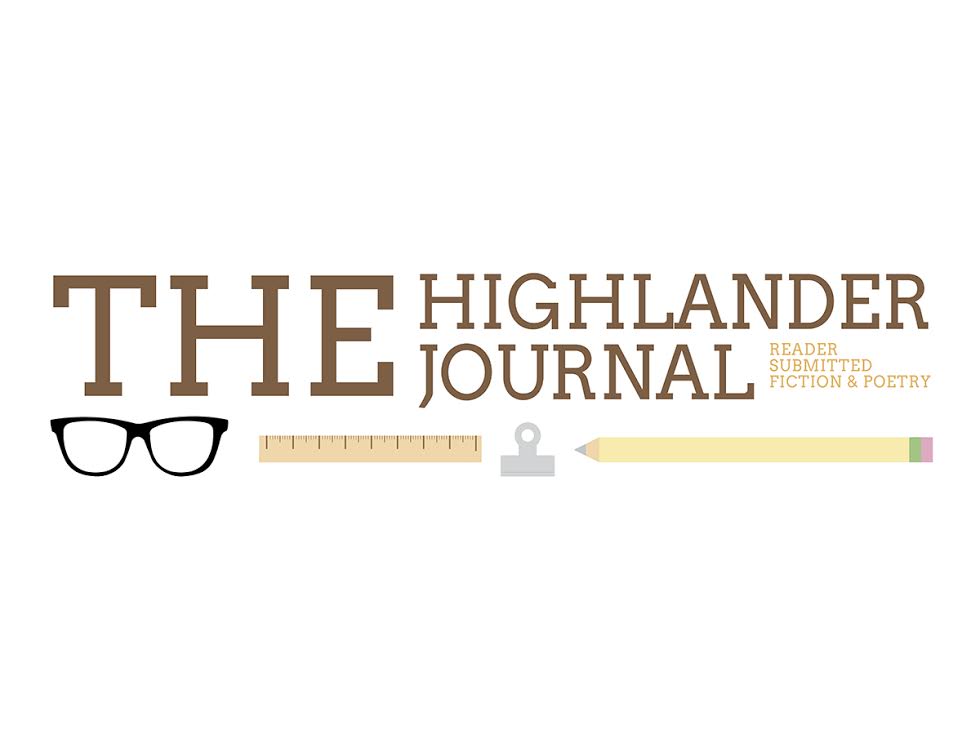 The college that Ray attends is in a dessert. It is small, and many students from the high schools in the Imperial Valley go there after graduating. Most of them plan to transfer into a four-year college. That is the plan Ray’s parents have for him, and that he believes is the only option. We are not here to discuss Ray’s future, just what lead to it. He has black hair and his skin is tanned from living in the desert all his life.

Ray only has two friends, Seth and Ulysses. They walk around the college. Ray cannot keep a smile off his face as he talks about the new Dragon Ball Z movie. Two tall burly guys push past him. He falls to the ground. He presses a hand to the sidewalk and attempts to stand up.

The rough cement burns his hand. His friends offer looks of pity, but no one says anything.

Ray’s house is not pretty but not ugly. It is average. His mom is wearing a green floral apron as Ray’s mother welcomes him inside.

“How was college?” she asks him with a warm smile that brightens her face. Her charcoal hair is pushed back into a bun, but some strands of white hair are loose.

“Okay,” he replies. He makes his way to his room. The white walls comfort him from the terrible day. He turns on his computer and begins watching some videos on YouTube. He watches Pewdiepie and Smosh which makes him laugh and bring a smile to his face.

That night he dreams of going to his classes and instead of being pushed around, people

“Hey, Ray,” one of his friends smiles at him, and they do a handshake.

“Thank you,” a petite girl tells him after he holds the door open for her.

The two burly guys that usually bully him pat him on the shoulder instead as they pass by. Ray smiles. He starts to walk with a slight bounce.

He opens his eyes, and slams his hand on the alarm clock. It turns off.

Today is another day! he tells himself as he jumps out of bed and pumps a fist in the air. He grabs his heavy backpack.

After his class, he walks to the cafeteria and eats his food, a nice looking turkey sandwich and a bag of lays chips, silently there. The two burly guys pass by.

“Ray!” one of them demands Ray’s attention, “I didn’t bring any food.”

Ray looks at his food and tries to ignore the two bullies.

“Hey, I’m talking to you!” one of them shouts in his face and pushes him. The push did not have enough force to make him fall to the ground, but enough to make his arm sore. He continues ignoring them hoping that they will go away.

“Geek here thinks he’s outsmarting us!” the guys taunt. They grab his sandwich and throw it the floor. The bread, turkey, cheese, and lettuce land away from each other, and end up looking like some twisted work of art. They take his chips and begin eating them.

They chew with their mouths open and make the most obnoxious noises possible.

Ray stands up and attempts to leave. The few people inside the cafeteria look at him. They do not say anything, and go back to what they were doing before the bullying happened.

The two guys laugh at him as he exits the building. The heat is quick to burn his skin, and the sweat beads start forming on his forehead.

His ‘friends’ are not around. He finds a spot to sit under a tree. He sits there, and so does

“Hi,” he turns towards her to make small talk.

The girl ignores him. Her sunglasses shield her away from the sun and from him.

He turns away and keeps to himself until it is time for his class. He stands up, and so does the girl. He starts walking, but the girl pushes past him without looking back and not apologizing.

Ray exits the classroom and the two burly guys are waiting for him outside.

Ray keeps his head down and walks past them. One of them pushes Ray into the other guy who pushes Ray back to the other guy. This continues until Ray manages to get out. Hot tears start forming in his eyes. He shuts his eyelids to conceal the tears.

Ray lies in his bed and asks himself, Why me? Why me?

He texts his friends to get his mind off his pain.

They do not reply. He tries again.

They still do not reply.

They are never there for me!

Ray’s head hurts from the anger. He logs into facebook.

He tries messaging some people who he knows.

None of them reply. He starts scrolling down through his news feed. All of his Facebook friends post about the fun things they do.

One of the guys posted, Bullying is a big problem, so I am here if anyone needs to talk. Ray messages him, Hi, we’ve never met before but my name is Ray and we’re in the same English class.

Ray does not notice how hot his face feels or how red his eyes are. His anger brings him a pounding headache. He cannot stand these people anymore. So he posts:

Screw this! I don’t want to live anymore! I’m going to murder everyone at the school for all they have done to me!

Then, he stares at the screen.

He can feel his brain pounding along with his heart beat.

That night he lies in bed, but cannot go to sleep. A smile forms on his face, and he starts laughing.

Tomorrow will be another day!

His mom shouts and cries. His dad questions the police as Ray is handcuffed and taken inside the police car.

Today was not another day because someone told to the police about his plan.

Today was not another day.