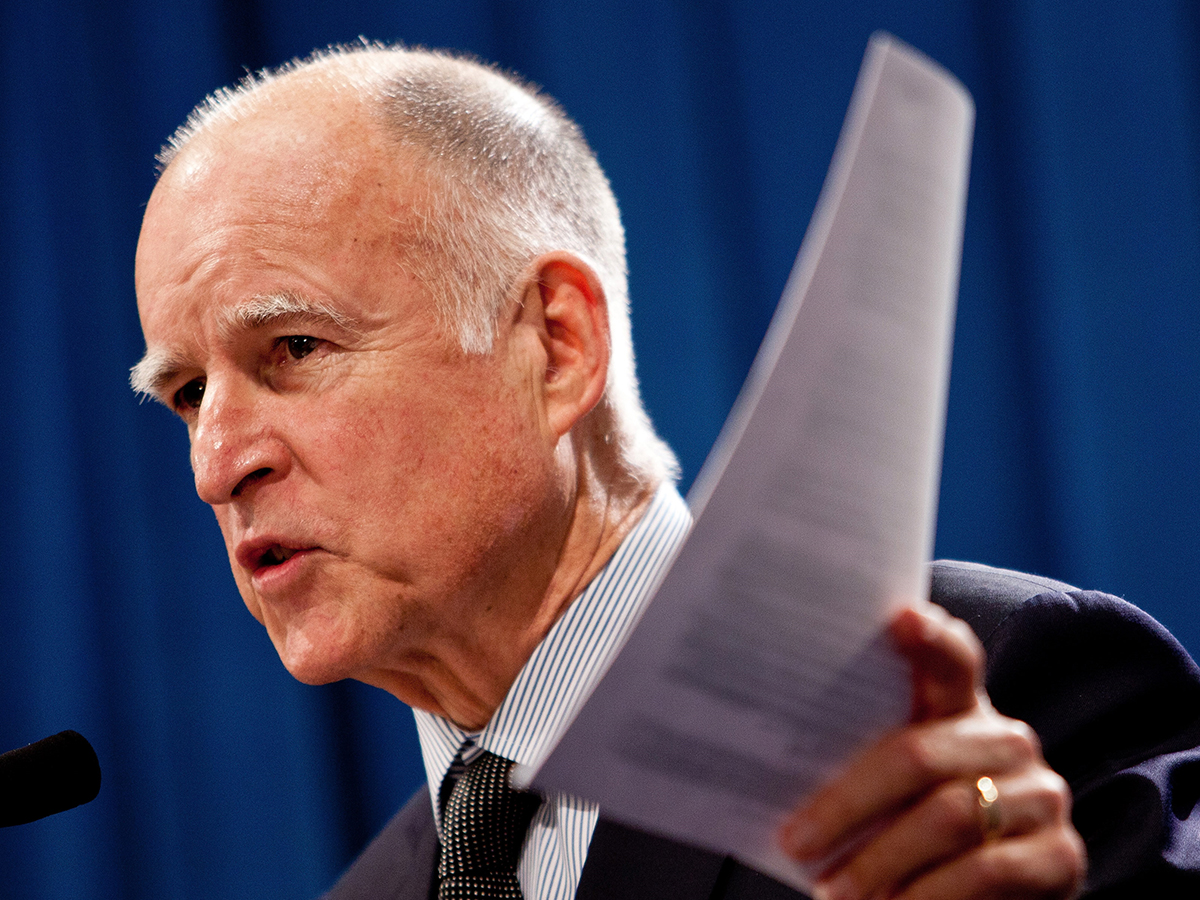 Last week, the University of California Board of Regents approved the Three-Year Financial Sustainability Plan to increase both freshmen and transfer student enrollment by 10,000 over the next three years. This plan was created by the UC Committees on Finance and Long-Range Planning as a segment of the 2016-17 UC operating budget.

With 61,824 students being accepted into UC system schools this fall, the 2016-17 school year is expected to see a 5,000-student, or 12 percent increase in enrollment over the prior year. In-state tuition, which is currently $12,240, is forecasted to remain flat for the sixth consecutive year. This plan is a result of the UC tuition negotiations held between California Governor Jerry Brown and UC President Janet Napolitano.

“UC is committed to expanding the number of California undergraduates who attend the university, and to sustaining that expanded access,” Napolitano told the Board of Regents prior to voting in favor for the plan.

Twenty-five million dollars of funding will be allocated by the UC system to match the amount provided by the California state government and to help accommodate expenses created by the rapid increase in students.

Even with this additional funding, doubts have been raised over whether or not each of the 10 campuses will have the resources to harbor the students ushered in by the increase. Class sizes, student housing and faculty numbers are all points of concern brought forth by this plan.

Another 2,000-student increase is expected to be accepted for the 2017-18, and 3,000 more for the year following. Tuition is also predicted to begin rising after the 2017-18 academic school year with the rate of inflation, or around 3 percent.

Financial aid will be discontinued for newly admitted out-of-state students, who pay $24,024 a year to attend UC schools, and redirected toward fostering enrollment growth of in-state students. UC also plans to increase out-of-state tuition rates by 8 percent, while accepting an additional 1,200 undergraduate students from outside of California.

Napolitano also hopes to see an allocation of six million more in state funding to allow UC to enroll 600 more graduate students for the 2016-17 school year, and the admittance of a proportionate increase in the number of graduate students in the subsequent years.

Graduate students are perceived to play an important role in the UC mission by conducting research and aiding faculty in the teaching of undergraduate students.