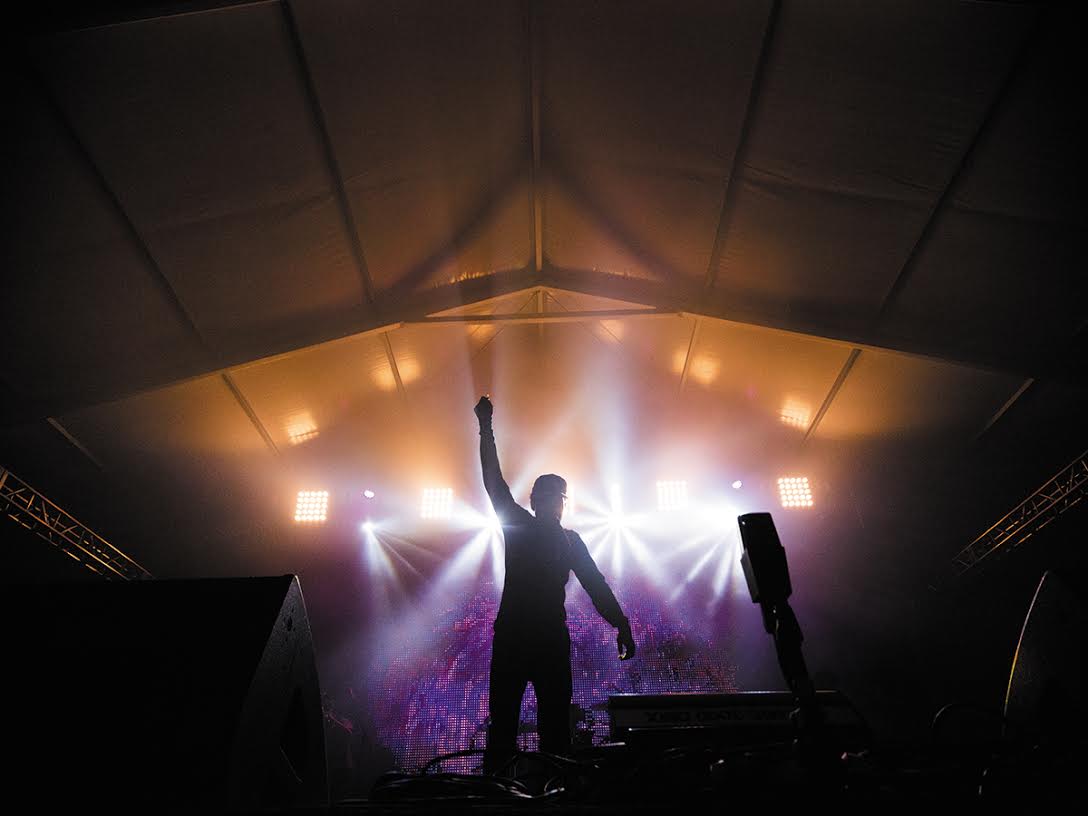 On Friday, Dec. 11, members from the HUB Governing Board voted unanimously to overturn their prior decision to cancel the Heat music festival and possibly reschedule it for spring quarter. This decision followed a similar vote to overturn the HUB decision, which was made by ASUCR on Dec. 2 to overturn Heat’s cancellation. In order to finalize the decision to reschedule Heat, the Graduate Student Association must vote in conjunction with ASUCR and the HUB Governing Board.

The decision to cancel Heat during this quarter was made due to expected El Nino weather conditions including heavy rainfall. According to HUB Director Todd Wingate, “We have been following the research coming out of the National Oceanic and Atmospheric Administration closely. Their forecasts indicate that this El Nino is stronger and could produce more rain than others recorded.”

This decision was met with some controversy from students, such as HUB voting board member and ASUCR Vice President of Finance Shafi Karim, who stated, “while scheduling Heat during Spring isn’t ideal, cancelling it altogether shouldn’t be our first option, we need to look at all other options before.”

Karim created a survey, which, by the end of December, received 4,817 responses with 91.6 percent of students asking for the concert to be rescheduled during spring. This survey was brought to the meeting in an effort to encourage the board to reverse this decision.

According to Karim, the board is looking into hosting a two-day concert, with Heat taking place the day before Spring Splash, or a single concert which will take place the week after.

Wingate, however, has stated that a two-day concert may be difficult to place together. “We looked at that during the initial expansion of Heat (2008) and found it wasn’t feasible.  While other festivals do manage two days or more, one thing to keep in mind is that those festivals are run by professional companies with large staffs dedicated purely to producing the festival, some running multiple festivals in several locations … These events take a deep toll on campus resources, block spaces for long periods of time and create significant disruptions to the campus and surrounding community – making it much easier to navigate over a single Saturday than it would be over a two day period,” Wingate stated.

Karim believes that with enough preparation, Heat will be able to have enough volunteers and resources in order to host one concert after another. “It’s going to be challenging to find volunteers, but I don’t think it can’t be done … Spring Splash is still going to be sponsored by ASPB while Heat will be brought to you by the HUB,” Karim stated, adding that the HUB will begin to look for concert volunteers three weeks to a month prior to the concert.

In regards to scheduling artists, Karim stated that there is ample time for organizations to search for them, as it will now occur during spring. In the past, artists such as Chance the Rapper, Tyga and Porter Robinson have performed at the concert.