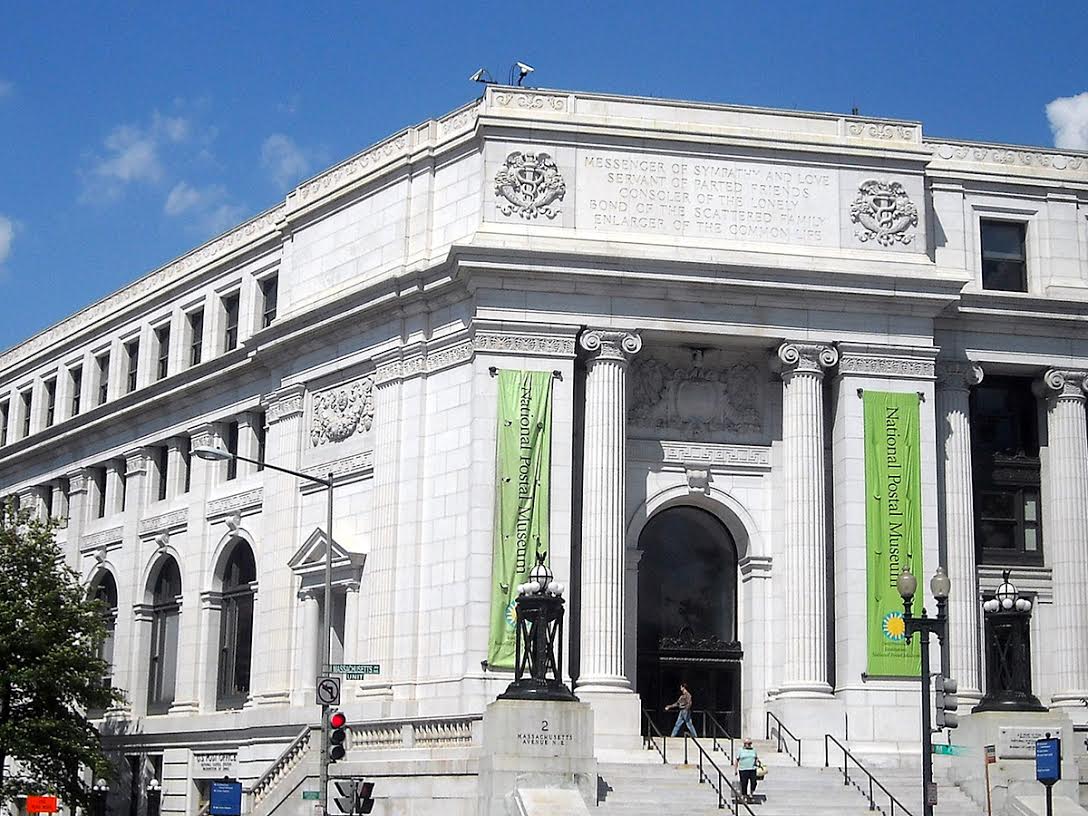 Inland Southern California has added 4,600 jobs on a seasonally adjusted basis for the month of November and 7,400 non-farm jobs the month of October.

The numbers above were collected by the University of California, Riverside’s School of Business Administration, which releases an economic report on the third Friday of each month that provides a gauge of the employment statistics for the region.

Improvement in unemployment rates may have shown improvement because the labor force for the area has decreased by about 400 people. Two thousand Inland Southern Californians were still able to find work.

Work found during the month of November was spread out amongst types of industries, with the leisure and hospitality sector, which includes jobs such as those in tourism and lodging, increasing the most in terms of increased payrolls by 2,200 positions. The transportation, warehouse and utilities and the professional, scientific and technical sectors trailed behind by making increases to their payroll at 1,800 and 1,200, respectively, for the same month. These two sectors were also the fastest growing for November 2015.

California has added the most jobs between November 2014 and November 2015 in the nation, with new jobs added totaling 417,000. Florida followed behind by adding 239,600 jobs in the same time period.

“A decreasing unemployment rate is a sign of positive growth in terms of job opportunities and more money in people’s pockets. It is a step in the right direction, no one should have to be living paycheck to paycheck or worry about if they can even afford their next meals,” voiced third-year public policy student Ani Dhruva.

The Center for Economic Forecasting and Development advises that the numbers provided in a single month should be analyzed with caution, particularly at the end of the year.