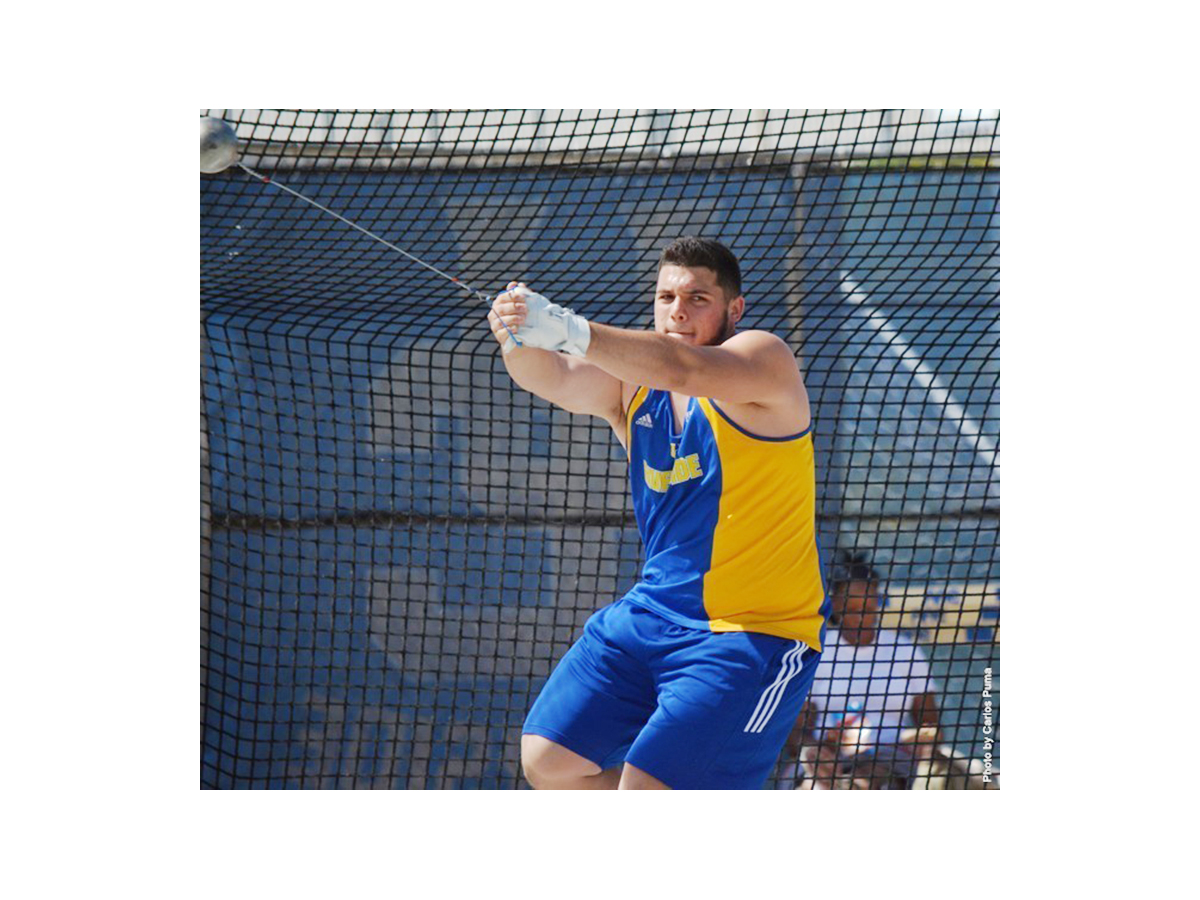 Both the men and women’s team fared well, as they placed third and fourth overall, with several individual first-place finishes.

The meet started on Friday, which is when O’neal broke UCR alumna Danielle Littleton’s record with a 5.85m jump, which gave her second-place finish. Jemison placed first with her record-breaking 16.85m throw in the shot put, while Jazmine Harper placed fifth in the pentathlon with 3,059 points.

On the second day, Bell broke her own indoor weight throw by throwing 19.98m, which put her in first place. In the 4×400 relay, a team consisting of Sydney Hunter, Asha Giles, Keisha May and Rachel Wiggins placed second with a time of 3:52.86.

For the men’s team, Michael Harris and Darren Richardson Jr. placed first and second in the triple jump with 14.27m and 14.22m marks. The 4×400 relay placed third with a time of 3:20 which included Michael Pare, Zach Lewis, Dylan Gates and Mathew Vasel.