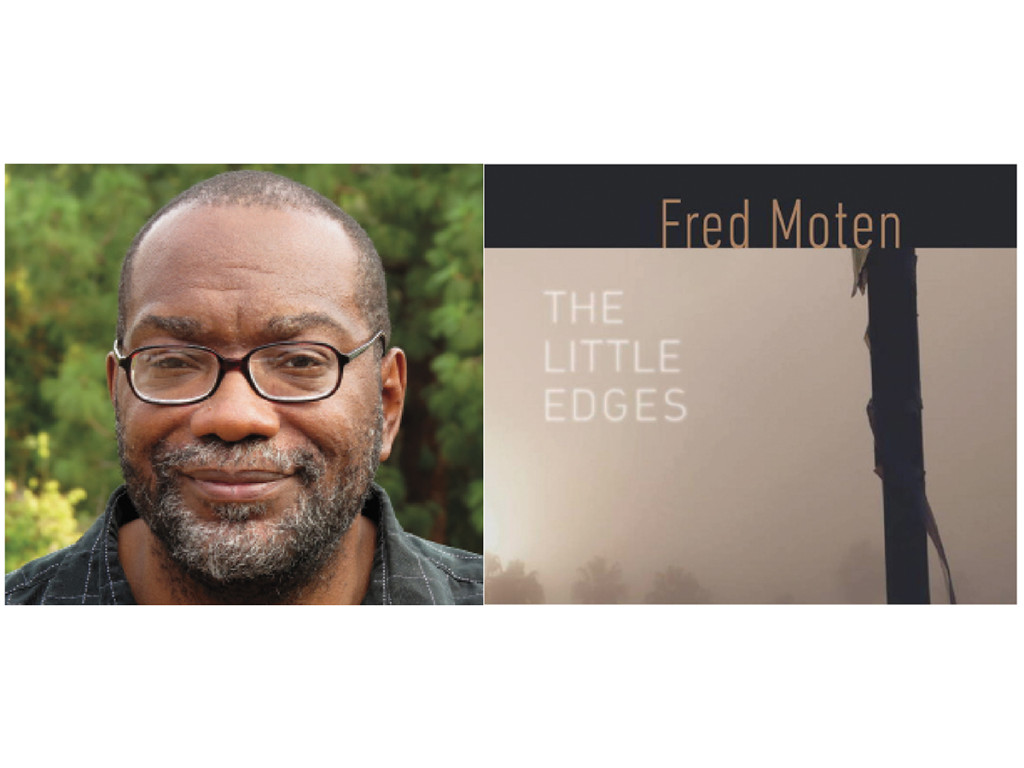 Professor of English Fred Moten was named a finalist in the Kingsley Tufts Poetry Award for his poetry collection “Little Edges.” The award — which amounts to $100,000 — is the world’s largest monetary prize for a collection of poetry and is given “to both honor the poet and provide the resources that allow artists to continue working towards the pinnacle of their craft.”

Moten’s collection was published in 2014 and utilizes what he calls “shaped prose” or “a way of arranging prose in rhythmic blocks, or sometimes shards, in the interest of audio-visual patterning.” The form he uses reflects his attraction to sound, the senses and his belief in what makes good poetry, explaining, “You just sort of know it when it feels good coming out of your mouth and it looks right on the page and it sounds good to you … For me that’s the part that’s the most important than whatever it is that people actually have to say.” He emphasized the sensory and musical aspect of poetry and referenced Sugar Hill Gang’s “Rapper’s Delight,” saying, “I don’t know what they’re talking about but it’s good poetry.”

The inspiration for his poetry comes from his experiences growing up as a black male, being from a working-class background and participating in various intellectual spheres, both formal and informal, throughout his life. He spoke about the people in his family and those he grew up with being “linguists” and “artists with language,” something that he thinks most people are, stating, “I think everyone’s always making poetry and I’m no different than everybody else in that respect.” However, he sees the way writing is taught in school as “a way of restraining this kind of natural tendency to linguistic play that kids have.”

He says that poetry is good for the brain as well as the imagination and succinctly professed, “It’s just fun … It’s good for you, like air and water — when it’s clean,” calling it the “good kind of medicine.” Moten also spoke about his writing process and its relation to his surrounding environments, such as the “treasure troves” of inspiration and language that are the buses and subways of New York City, Berkeley and Oakland, elucidating, “It’s a lot of overhearing … You would hear something amazing and for me those things were always both a kind of spur to doing some kind of variation of what I just heard at the level of sound but also what you were hearing was this sort of rich socially astute analysis of the way things were.”

Moten later joked, “Driving in LA isn’t good for poetry.” He further expounded on his process, saying, “You formulate something that might look like the first draft of a poem … After that it’s just obsessive compulsive tinkering with syllables … It’s maybe like 2 percent inspiration and 98 percent editing.”

Moten’s favorite poets include Nathaniel Mackey, William Corbett, Gwendolyn Brooks, the hip-hop artist Rakim and Simone White, among many others. Last year his work, “The Feel Trio” was nominated for the National Book Award in Poetry in 2014 as well as the 2014 Los Angeles Times Book Prize for poetry.